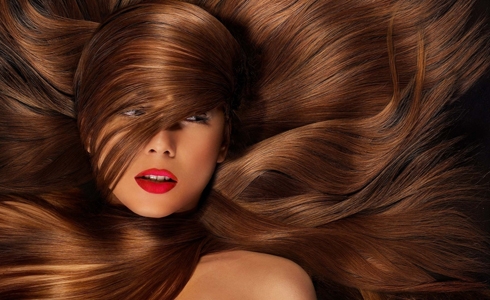 Welcome to the Column of Controversy! This column will address hot ethical and social issues. We will try our best to be as unbiased as possible in presenting these issues to our readers. The goal is to simply inform, creating awareness.

This month’s issue deals with whether or not Hair Dyes (specifically permanent dyes) cause Cancer. This information is widespread but it ought to be. Permanent dyes often work through oxidation. The primary intermediate starts off the reaction in the hair with the oxidizing element, and the coupler finishes off the color treatment and adds the majority of color. Presented below are both sides of the coin- let the debating begin!

Studies have specifically correlated to older hair dyes. The old compounds of primaries and couplers were carcinogenic (known to cause cancer). The new stuff is perfectly safe. The conclusion of a 2005 articles says that:

We did not find strong evidence of a marked increase in the risk of cancer among personal hair dye users. Some aspects related to hematopoietic cancer and other cancers that have shown evidence of increased risk in 1 or 2 studies should be investigated further.

These old primaries and couplers did produce cancer, however, after being identified, they have been mostly altered. This warping of the cells through the chemical reaction used to be the problem, but is no longer. Just make sure your dye isn’t old! 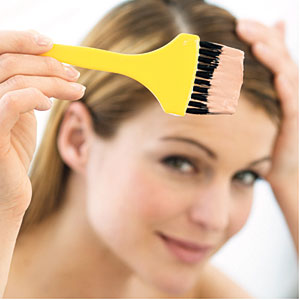 New studies are emerging each day, and we’re no longer just finding carcinogenic properties in old dyes. New dyes are causing cancer too. Air pollution is now a factor playing into the carcinogenic debate, as they are fundamentally altering the chemical reaction of the dye. This quotation, published this February, refutes your claim.

In their findings, the researchers identified chemicals called secondary amines, which are found in all permanent hair dyes or are reformed in them. They are able to penetrate the skin and remain in hair for weeks, months or even years after dyes are applied. Over time, the compounds could react with tobacco smoke, exhaust fumes or other substances to form highly poisonous chemicals known as N-nitrosamines. Known to cause cancer, these substances have been banned from use in other cosmetics, but the researchers argued that they are still able to be generated through a simple chemical reaction.