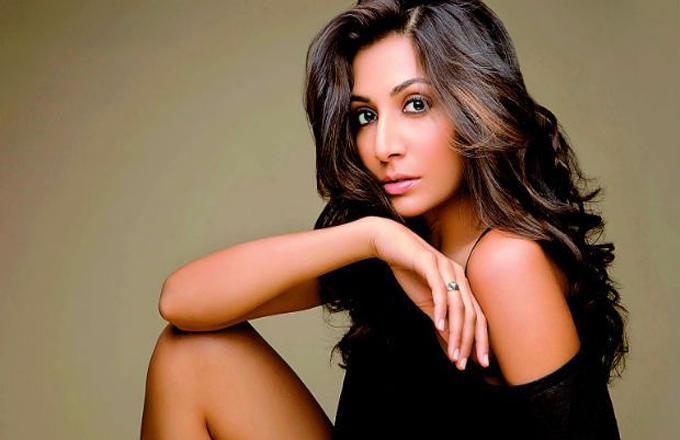 It’s Friday night and I’m at a SoBo (South Bombay) night club with a few of my friends. I arrive late, around midnight, after a coworker’s engagement party. I’m wearing a fairly conservative red dress, standing behind the crowd of Indian girls at the door who are all dressed in black, four-inch stilettos adorning their tiny feet. After some back and forth with the bouncer, I finally get in when my friend comes to get me from the inside.

I step in to the outdoor patio area of the club to find a lot of people who look like each other. More girls in backless black dresses, long flatly straightened black hair, all weighing less than 100lbs with mundane expressions on their faces. I think the guys were also wearing black, but I was too busy wondering whether the girls eat Indian food to stay so skinny to focus much on the guys.

I find my friends, get a drink, and start people watching, since no one at the club looks like they are having enough fun to dance. My friend points out Manish Malhotra, surrounded by a few women, wearing a fashionable scarf, though it’s 70 degrees. In his defense, I think that’s considered chilly for Mumbai-kers. Then he pointed out Suraj Pancholi, Jiah Khan’s ex-boyfriend, looking very casual in his backwards cap. And then…my friend says, “Oh there’s Monica Dogra, the girl from Dhobi Ghat.”

I couldn’t believe it! I have idolized Dogra ever since I watched “Dhobi Ghat” in 2011. I always wondered about her life, an American-Indian girl living in Bollywood. Her character in “Dhobi Ghat” moves to Bombay for work and finds herself involved in some side projects. To be honest, in a way, her character, and even the real her, inspired me. Another American-Indian girl living in Bombay. So, I told her this! She was so sweet. She was wearing white, her beautiful hair falling over her in natural waves. We chat for a few minutes and she seems genuinely interested in what I had to say and talks a bit about her experiences in Bombay. I didn’t want to take up too much of her time, so I eventually said “it was nice to meet you” and I go back to my friends.

Later that night, a girl whom I had previously met at another club pretended not to know me. A guy made a rude comment about my outfit. I wasn’t happy about the SoBo snobbery, but I will always remember that time I met Monica Dogra at a club and how she was even cooler than I had imagined her to be!

You can listen to Monica Dogra’s band, Shaa’ir and Func here: www.ShaairandFunc.com

Previous Posts in the Series: