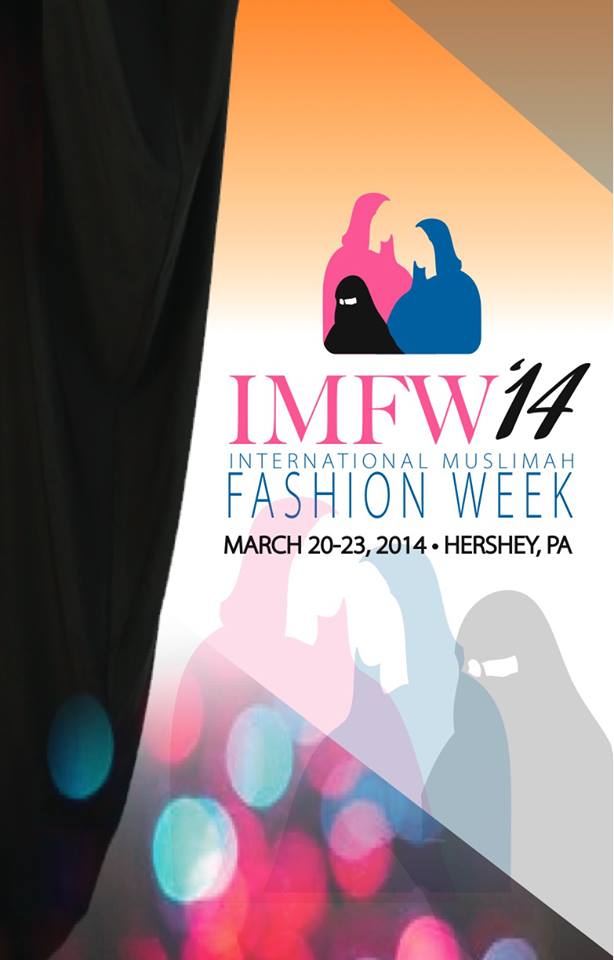 Fashion designers, bloggers, vloggers and other popular Muslim personalities were planning on meeting with their fans and other fashion enthusiasts at the International Muslimah Fashion Week in Hershey, PA. The event, meant to start on Thurs., March 20, was a place for designers to show off their new designs and where others can buy these designs. Many traveled from places all over the world, as far away as from Egypt and Indonesia, to attend the event and take part in this unique conference that was to give Muslim women a platform to partake in displaying the varying facets of Muslim fashion.

About 400 booths were to be set up and about 10,000 attendees were to be expected to attend.

However, when the participants began arriving at the venue of the event, Hershey’s Lodge, they found a sight that was much different from they had expected. The lodge had hastily asked all the guests to check out of their rooms as the event was to be canceled. The reason? The contract that they had signed with the organizer of IMFW, Shea Bates, had not been properly honored in monetary regards.

Omer J Mirza, from Australian Islamic fashion label Acacia, emailed “Aquila Style” to say, “The IMFW has been cancelled before it was to be started. A lot of people have been affected, both ticket holders and vendors. Amidst all of this, police was called in by one of the vendors. People had been kicked out from their Hershey Lodge rooms.” He added that the situation on the ground was a “complete chaos.”

Bates was at the scene during the first moments of the chaos. Following a talk with the police, Bates disappeared without a trace. Her Facebook and Twitter accounts have been deleted and her whereabouts remain unknown. She was not arrested by the police and can only be prosecuted through a civil lawsuit. In addition, it seems that Bates has a criminal history, but since this was prior to her conversion to Islam, the women chose to look the other way and take part in the event anyway.

Vendors and attendees remain stranded in Hershey until their returning flights on Mon., March 21. There are still many others arriving from international flights who are unaware of the situation. So far, attendees who live close by have contacted the Muslim community in and around Hershey. They have been able to help find accommodations for the others. Needless to say, for many this will be a big financial loss as some of the designers had taken out loans to fund their expenses and traveling costs. This was supposed to be their big break, the real thing, except it was all just a big scam.

4 Things to Consider While Wedding Planning During COVID-19

An Honest Review of the Huda Beauty’s ‘Rose Gold Palette Remastered’ — Are You Ready?