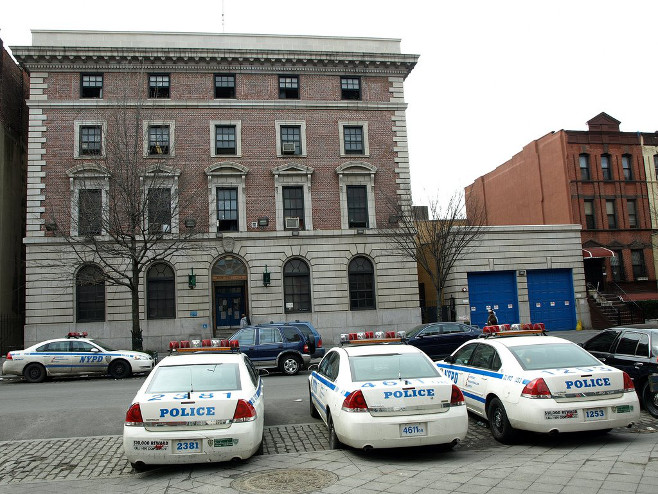 Not too long ago, as I was showing my old apartment in East Harlem, NYC to a complete stranger hoping he or she will take the lease off my hands, in walks an average height white male. As we walk up the flight of stairs, he starts to ask me questions about the lobby and the apartment.

When we walk into the apartment he finally asks me the burning question, “So how’s the neighborhood?”

He replies, “Oh, because I just got stopped by the cops asking if I’m okay. They said I don’t look like I’m from here and they wanted to make sure I was okay.”

In my nine months of living in East Harlem, no one has ever stopped me–a petite South Asian lady and a young professional–to ask if I’m okay. In fact, I have been sexually harassed on the street many times and I stalked on countless occasions–that I once brought it to the attention of my local police precinct. The cops proceeded to not help me, to not raise awareness about this as an issue, but rather gave me advice on where to look for apartments next.

After nine months of living in one of the absolute worst neighborhoods of New York City and feeling uncomfortable every single time that I walk home or to the subway, after being catcalled every five steps I take (this is not an exaggeration), after having to shoo crackheads off of my stoop every evening when I get home from work, after wondering whether I should pepper spray the creepy guy following me or if I should run–not only have I never been asked if I need help, but I have not been helped when I asked for it.

Next thing I know, I see a white male waltz into the neighborhood with police officers falling at his feet to help him.

What kind of a world do we live in where an average sized white male, who probably isn’t getting catcalled every five feet, is helped, at the same exact time and place that a South Asian female could be begging for help and be completely ignored?

Why when a crazy drugged-out man followed me out of a convenience store, no one told him to stop, called the cops, or tried to help me? The silly girl that I am, I threatened to hit the guy over the head with the snow shovel that I was carrying at the time. It was my only defense.

Is this what women of color have to resort to? Running away unless wielding a large object that could act as a weapon?

I really hope that by sharing this story people will realize that hidden racism like this is real. This isn’t just something people of color complain about to get attention. Whether you agree with me or not, white privilege still exists.

We live in a world where we speak the languages of the people that colonized us. We have not progressed far from the days when the British ruled India (and much of the rest of the world). Once people of color take themselves seriously, only then will the world will take us seriously. Once the world accepts that racism is real–especially America–we can start to move forward.

(And just in case you were curious–the shovel did not scare the drugged out man.)