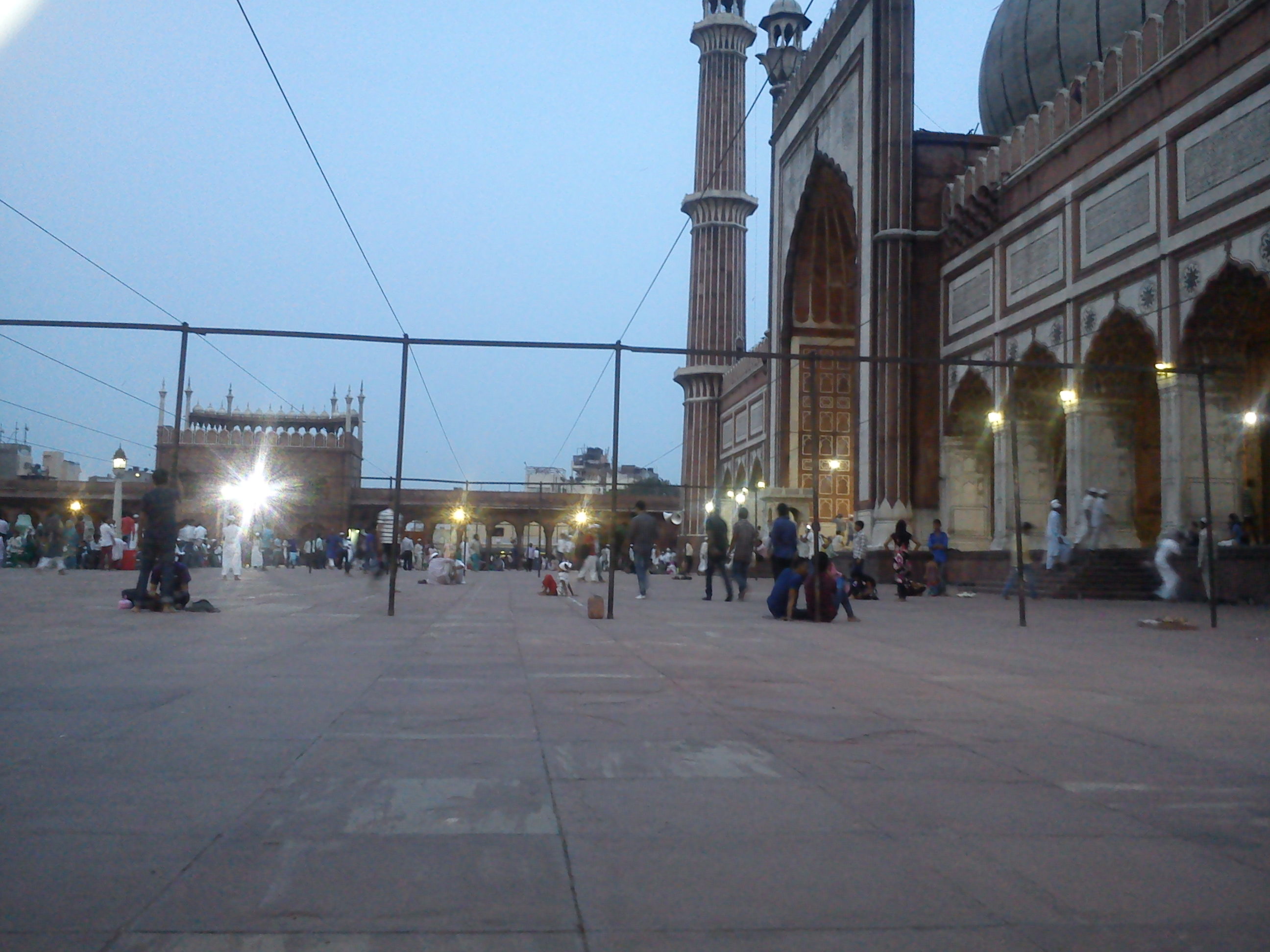 Hey Brown Girl readers, we are pleased to bring you episode II of our podcast, “Brown Girl Talks.” BG editor-in-chief Atiya Hasan and I caught up on our recent trips to New Delhi, India and Karachi, Pakistan, respectively.

As Americans traveling abroad, we felt our fair share of culture shock when we landed in South Asia. Atiya, who did not visit India for the past 12 years, didn’t think she would have much trouble adjusting. She stays in tune with her South Asian heritage, but to her surprise, she still faced some challenges as an American. One of the biggest changes for her was being surrounded by so many people at all times in the bustling city of New Delhi. It took her some time to get used to the constant commotion in the city. However, that experience made her appreciate the luxuries she enjoys at home in Houston.

I have never traveled to New Delhi, but from Atiya’s stories, it sounds similar to my parents’ hometown of Karachi, Pakistan. I took my fourth trip there this past January. During my very first visit to Karachi, I had never left the U.S. before, and I certainly felt a lot of culture shock! As I’ve visited Karachi several times over the years, I’ve overcome that initial feeling of confusion and displacement. I got to know the city at more than just face value, and I discovered the vast diversity and cultural treasures it has to offer.

We hope our stories will bring some insight if you’re planning a trip to your motherland anytime in the future. By the way, coincidentally, Atiya and I do have the same last name, but we are not related (that we know of at least)!

Do you have a topic you’d like to hear us discuss on the next episode of “Brown Girl Talks?” Share your thoughts in the comments below and tweet us @BrownGirlMag. We look forward to bringing many more talks your way!