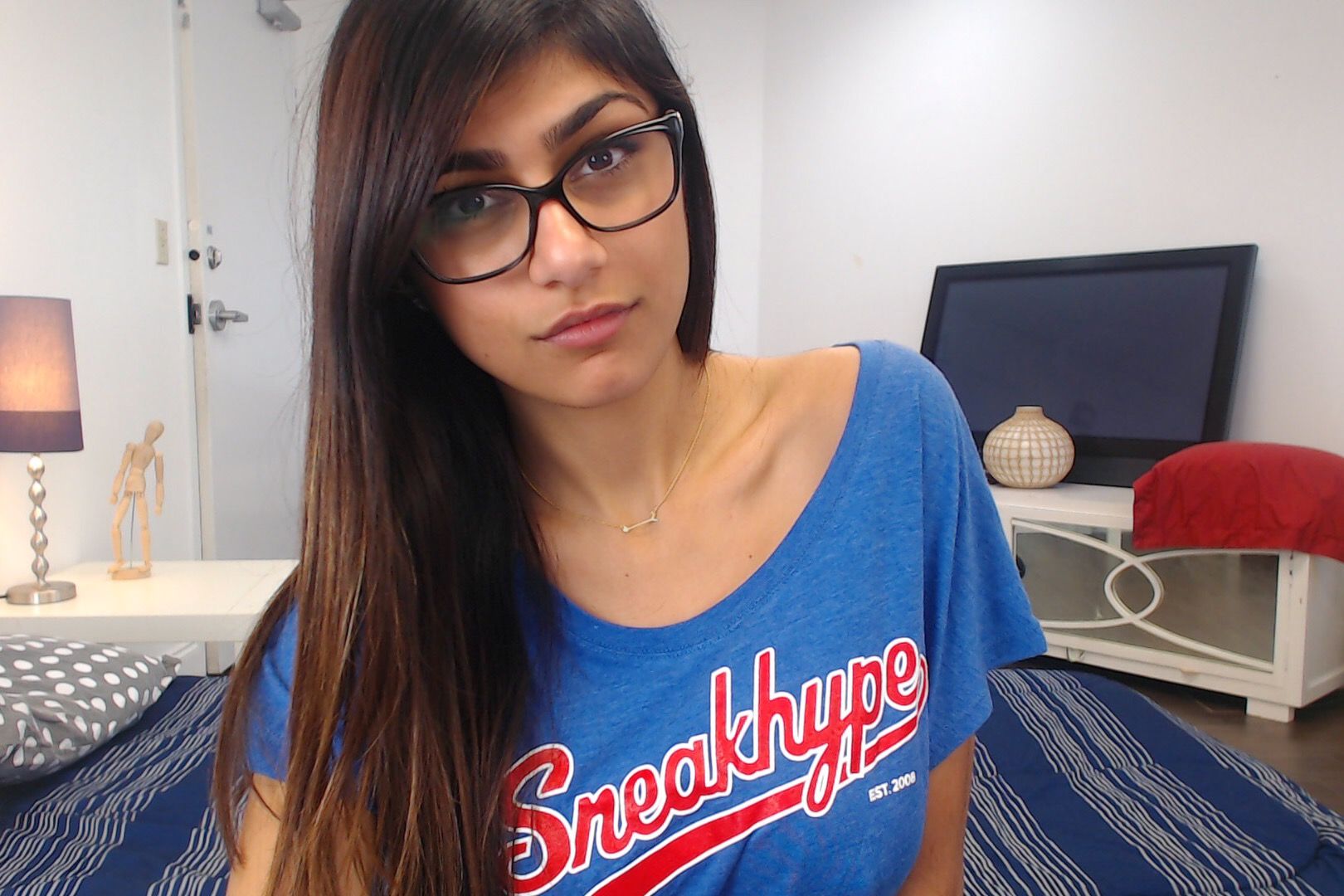 I’m sure you’ve had a number of these open letters, and I’m just going to set the record straight: I don’t care that you’re a pornographic actress. It’s your choice, and I totally respect it, because that’s what all humans are supposed to do, respect each other. I don’t understand why you choose to pursue pornography, but that’s okay, too. As long as you’re happy with your career, that’s what matters.

You offer a valuable service to everyone (of legal age, that is); sex is normal and, quite frankly, everyone likes it. There’s nothing more important than to safely fulfill an individual’s desires in consenting and legal ways.

My point with this letter is not to shame you in any way for taking on a career in a field that society finds unscrupulous. My main concern comes from your use of the hijab, a religious article that has a significant meaning for many Muslim women around the world.

Now, as for wearing the hijab during your sexual videos, it’s pretty obvious that it can be considered offensive to practicing Muslims. However, I feel you’re not really selling sex through your videos. It’s more like giving people the alluring exotic-ness of the Arab-Muslim world. Though Arab doesn’t necessarily mean Muslim, it’s the first connotation that comes to people’s minds when they think of the two words.

I am trying (really hard) to look at the idea of wearing a hijab during sexual acts in a different light because what if (and that is a big if) your goal in wearing one is to symbolize an act of defiance against the patriarchal culture systems that have pervaded much of the Eastern nations, many of which abiding by Muslim teachings. It could be a form of protest against the religious, social and political commentary on the hijab and the strict traditions of countries, like your native Lebanon, that try to suppress female sexuality or any kind of sexuality for that matter.

Whichever symbolic representation you decide on is your choice. Ironically, there might not be a well thought-out decision to you wearing a hijab. You could simply be making pornography with a hijab on; there’s always the choice of not doing something for a specific purpose.

There’s a slight (I emphasise the word slight) possibility you could be trying to fight centuries-old patriarchal thoughts through (unheard of) creative methods. I mean, I do believe in new modes of battling the repression of female sexuality. But if, however, it’s your way of profiting through the racist, imperialistic notions of sexualizing Islamic culture, then that just makes you no better than any of the racist, “basic bitches” that try to profit from geisha costumes and blackface (cough, cough Katy Perry, Iggy Azalea, Selena Gomez, and an innumerable number of other “basic white girls”).

Whatever meaning you give to the headscarf in your sex scenes, I can only hope it’s with good intentions.

But considering your reply on Twitter, it seems like, maybe you didn’t have a good enough reason to adorn the headscarf during your videos.

Twitter user Frunc wrote, “Hijab is something holy, and beautiful, having sex on camera with it is degrading its meaning.”

Khalifa responded on Twitter, posting: “Doesn’t the Middle East have more important things to worry about besides me?”

With respect and modesty,