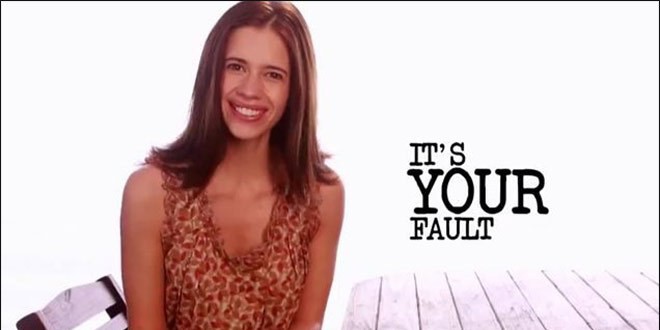 This article was originally published in Your Sister Friend:

Last week, a member of the 2012 Delhi gang rape, which resulted in the death of 23-year-old Jyoti Singh, was interviewed and immediately his shocking remarks went viral.

You can’t clap with one hand – it takes two hands,” Mukesh Singh, one of the five convicted rapists, declared in the interview. “A decent girl won’t roam around at 9 o’clock at night. A girl is far more responsible for rape than a boy. Boy and girl are not equal. Housework and housekeeping are for girls, not roaming in discos and bars at night doing wrong things, wearing wrong clothes.”

Now, the rapist, who stated the above is well…a rapist. His skewed views on women became clear the moment he decided to partake in raping a woman. In response to his statement, many people have come forward and said things like, “Not all Indian men think this way!” or “He is one the of uneducated masses, they haven’t been taught or exposed to anything better.”

To these sentiments I agree. Yes, not all Indian men think like this at all, this is true. And yes, he was one of the uneducated masses in which gender equality is not even considered an issue in terms of day-to-day life. What I think is being overlooked, however, is what one of the defense lawyers, A.P. Singh, said in court during the trial.

If my daughter or sister engaged in pre-marital activities and disgraced herself and allowed herself to lose face and character by doing such things, I would most certainly take this sort of sister or daughter to my farmhouse, and in front of my entire family, I would put petrol on her and set her alight,” A.P. Singh said.

For the record, he not only said this before but reiterated it during Leslee Udwin’s documentary “India’s Daughter,” saying he still “stands by [it].”

This brings up a few questions for me:

The 2012 Delhi rape case is not a definition of Indian/South Asian men, but rather a reflection of South Asian social norms in which both men AND women raise their daughters to respect others while raising their sons to expect respect from others.

Why does Indian society insist that women are the ones to blame for “ruining a family name” or “inviting rape.” Why do we insist that our daughters don’t go out at night when it is our sons that are making them prey? Why are there educated lawyers in India who threatens to burn women alive for having sex while those same lawyers defend the dignity of men who raped and murdered a woman?

The 2012 Delhi rape case is a long needed wake up call to many South Asian families regarding their sons’ attitudes towards their female peers. We need to uphold our sons to the same standards we instill in our daughters. We cannot perpetuate the attitude of raising women to be a “good wife” unless we also focus on raising our men to become “good husbands” one day.

Rape is a result of someone preying on women because they see us as the lesser sex, not because we should be at home washing the dishes rather than spending time out in the city. South Asian attitudes towards women can only change if we start the conversation about them changing.

Talk about the 2012 Delhi rape and the thousands of rape victims who haven’t made international headlines but have faced similar trauma and death. Let’s stop whispering about it in front of our family members and friends and state it loudly for what it is.

Be safe out there ladies and gents because the streets are roaming with filthy animals like Mukesh and A.P Singh.