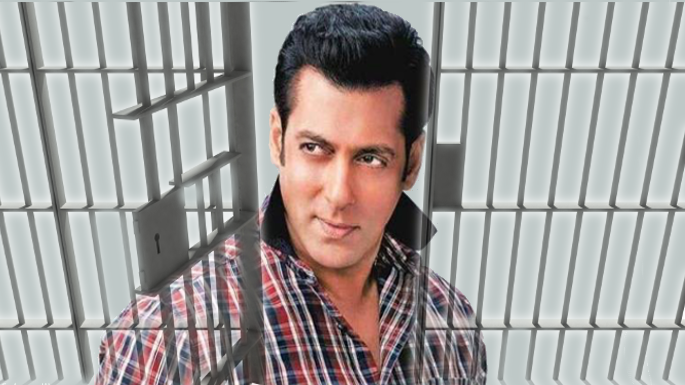 This story was originally published on India.com:

Update: As of May 8, Bollywood actor Salman Khan was granted a formal bail by a Mumbai sessions court after the Bombay High Court suspended his sentence. On Wednesday, Khan was found guilty of “culpable homicide not amounting to murder” in the death of a homeless man stemming from a 2002 hit-and-run incident in Mumbai, but his attorneys are planning an appeal. Until then, Khan is free to continue filming Bajrangi Bhaijaan, set to release on July 17.

Bollywood is currently abuzz with the news of Salman Khan being found guilty for culpable homicide in the 2002 hit-and-run accident that occurred in the upmarket suburb of West Bandra in Mumbai. For those of you who have not been following the news as closely as all of Khan’s devoted fans, here is what you need to know about the situation:

It has taken nearly 13 years for this case to come to a conclusion, and the reactions to the verdict can be readily discovered with a quick scan of the Twitter hashtags #SalmanVerdict and #SalmanGuilty.

The most reasonable reactions from Khan’s fans have been those who have declared their dedication to the actor and his humanitarian efforts while also acknowledging the importance of justice for the victims.

On the complete opposite end of the spectrum were singer Abhijeet and jewelry designer Farah Khan Ali, who both seemed to blame the victims with these tweets:

The translation with editing reads: “If a dog sleeps on a street, then it will die a dog’s death, roads are not the fathers of the poor. I was homeless for a year and never slept on a road.

The govt should be responsible for housing ppl.If no 1was sleeping on d road in any other country Salman wuld not have driven over anybody.

And, surprisingly, the fairest Bollywood assessment of the situation came from the supposedly ditzy Alia Bhatt:

It hurts when your own are punished, even if they are in the wrong. We love you and are standing by you

Khan has been granted two days of interim bail and there is no doubt that he and his defense team will appeal this ruling in Mumbai’s high courts.

We will have to wait and see what transpires and if Bollywood’s Bhai does ultimately serve his five years in jail.