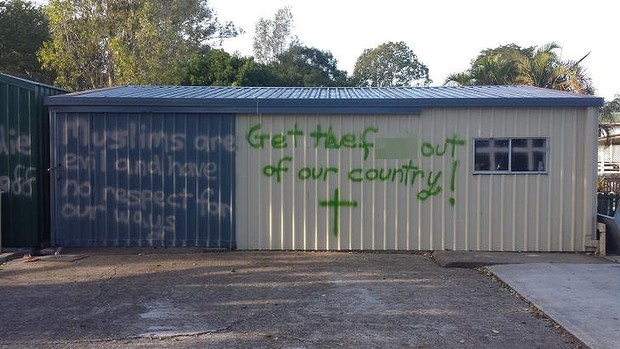 In some circles, people have unanimously agreed that “American Sniper” is the most propaganda-tastic film to have come out since…well, whatever War on Terror movie was released before it. For others, it was hailed as an homage to courage, sacrifice, America, and apple pie.

Regardless of how the majority of the masses feel about it, the 2014 American biographical war drama film directed by Clint Eastwood, “American Sniper,” became  a huge box office success, amassing more than $500 million globally. It landed six Oscar nominations, including Best Actor and Best picture, taking one home for Best Editing.

Most of you may have also heard that the film’s depiction of Arabs and Muslims triggered a wave of anti-Muslim and anti-Arab sentiments, ranging from casual verbal abuse to full-on death threats. Or that the film’s star Bradley Cooper and director Eastwood tacitly ignored pleas from civil rights organizations to denounce said threats? Who knew a movie so dramatic could pack in so much more additional drama?

So, in honor of  “American Sniper” being released on DVD this month, we wanted to pay tribute to its morally ambiguous and polarizing message with a list of honest alternate  tag lines that help summarize some of the more questionable—and ridiculous—issues surrounding the film.

1. Because glamorizing war is so much sexier than talking about veteran health care or mental support! 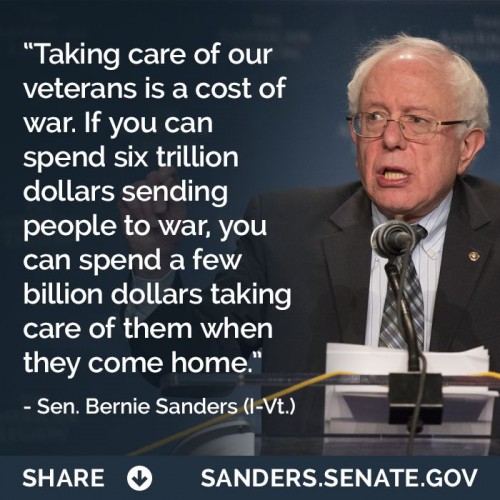 2. The most polarizing movie since Bella chose Edward in the “Twilight” saga. 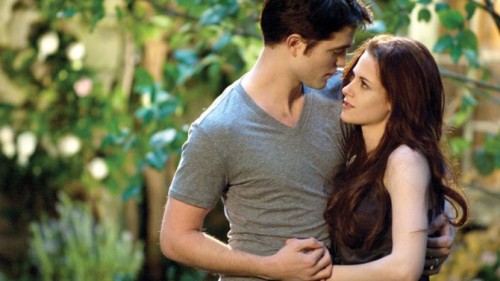 4. The studio may not have meant it to be Islamophobic, but the Twitter threats sure are! 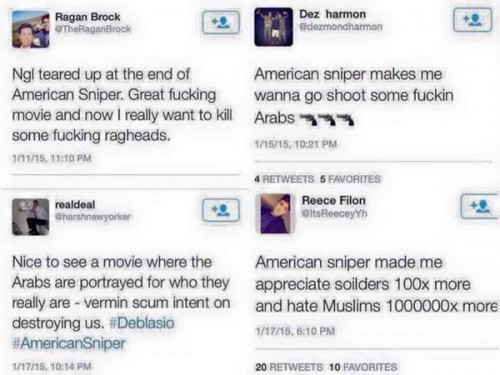 5. Because of this movie, you can now look at your Muslim friends with the kind of suspicion you didn’t even realize they deserved!

6. Picking on the most bullied, misunderstood and marginalized group just became more easy and fun. 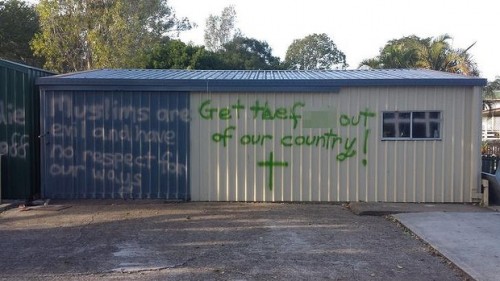 7. The only film where the murdering of Arabs causes as much stir as a fake baby. 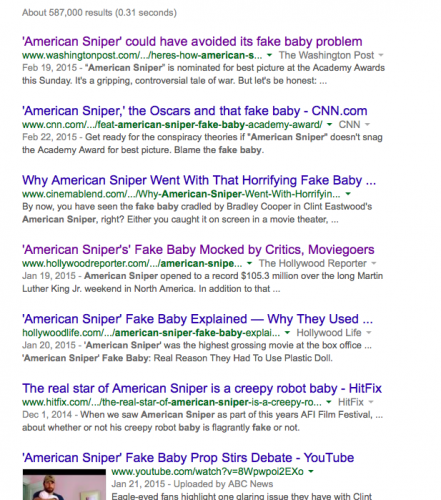 8. The latest movie where you can play the fun game of pointing out certain parts to non-Muslim friends, and immediately hear the awkward “Oh yeah, I see it.”

9. Let’s forget about the millions of innocent children who died in the Middle East and put all of our focus and sympathies on the one dude cuz he ‘Mercan, ya’ll! 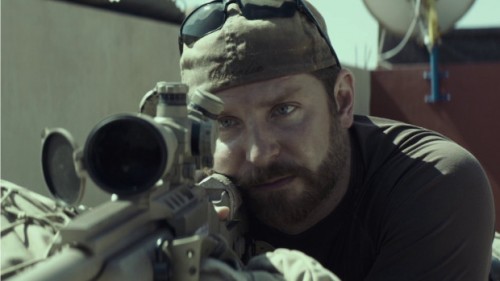 10. The movie that finally made Michael Moore relevant again.