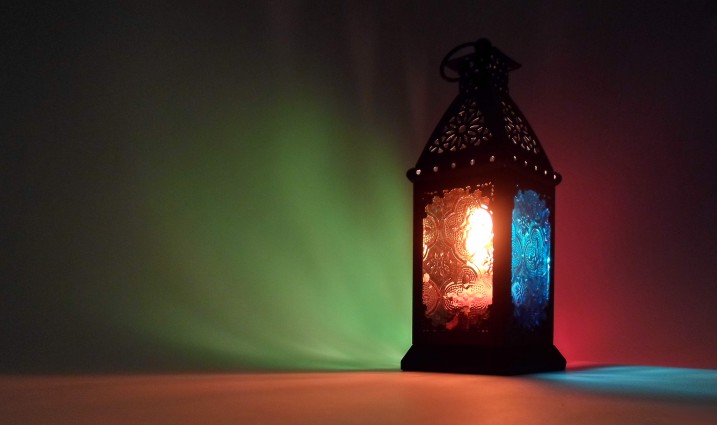 It’s the most hungerful time of the year! It is the month that more appropriately conceptualizes “The Hunger Games.” That’s right, Ramadan is back.

You may have heard rumblings – both in the news and from your Muslim friend’s tummy – about this holy month that comes by once a year. Of the many Islamic practices that seem to confuse non-Muslim folks, fasting during the month of Ramadan seems to top the list.

“Ya’ll don’t do what for a whole day? I thought you said eat, but there’s no way that’s possible, haha you silly goose!”

And the more commonly heard, “…not even water?”

So dear readers, we here at Brown Girl Magazine wanted to reach out to ya’ll to see what sorts of questions you have about Ramadan that you’ve been too shy or too scared to ask for fear of being labeled ignorant.

Perhaps the origins of the holiday?

Or some hacks as to how Muslims can pull this off, especially when temperatures are rocketing past 90 degrees across the country?

Maybe you just want to hear some funny stories about what kinds of outlandish things people have done in a holy hunger-induced haze?

Go ahead and ask away in the comments below. It’s not like we have to leave anytime soon for our next meal. We’ll pick a few of the questions and answer them!