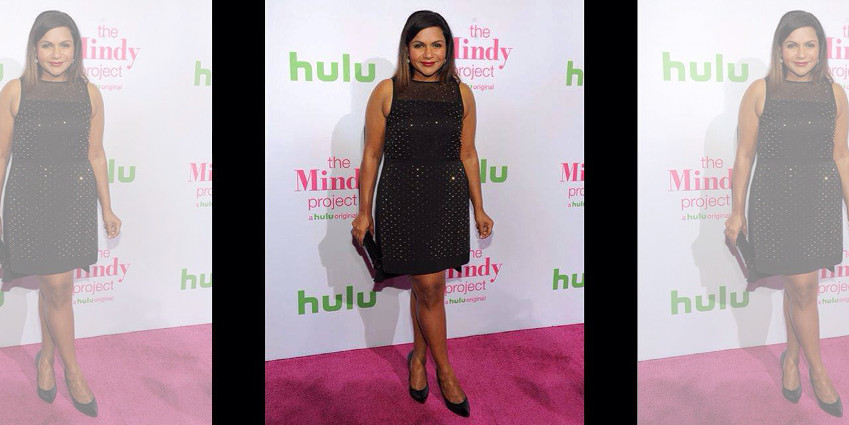 We obviously adore Mindy Kaling for bringing the South Asian minority into mainstream media. But, other than being a pioneer in the entertainment industry by totally rocking her identity as a triple minority—a South Asian female that isn’t a size 0—she is also downright hilarious, and most importantly, just TOO DAMN REAL.

So, here’s to you, Kaling, for giving all of us the motivation to keep pushing on (in the funniest way possible) and providing the realest advice for every situation.

1. On doing things you really don’t want to do: 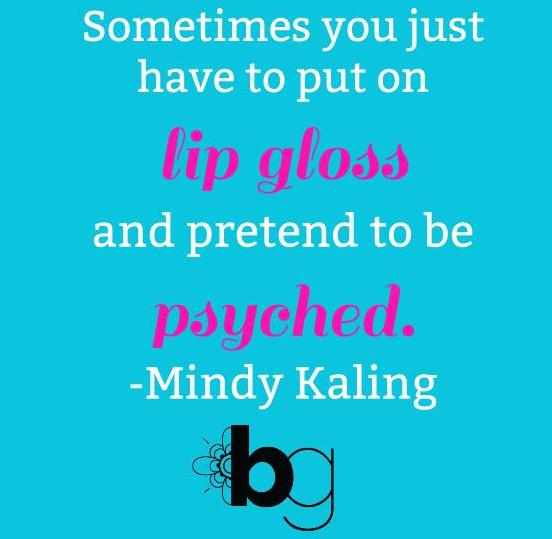 2. On not having your shit completely together (cause we’ve all been there): 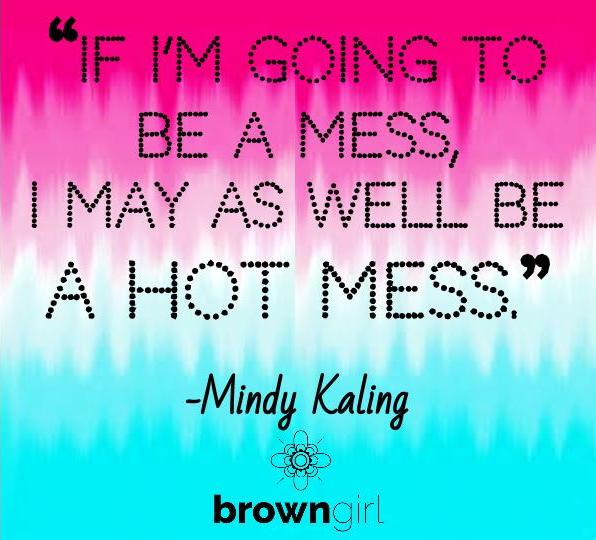 3. On complaining about how tough your life is: 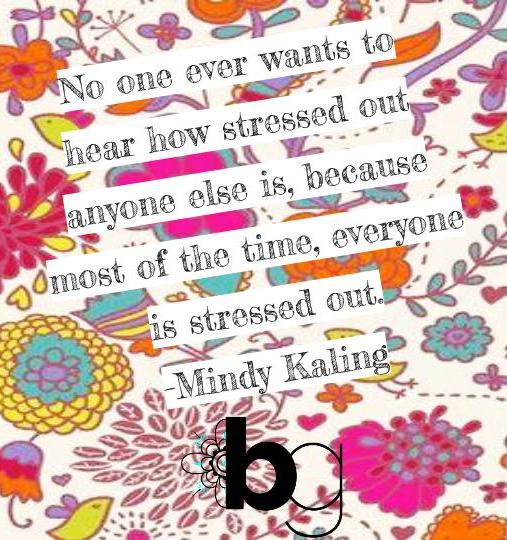 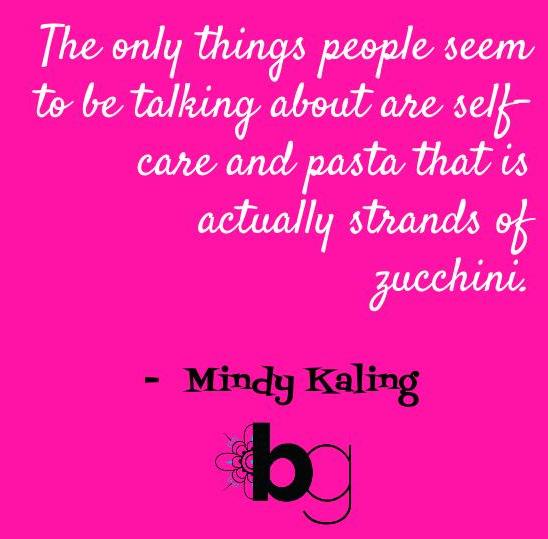 5. On not being a part of the “popular” crowd as a teenager: 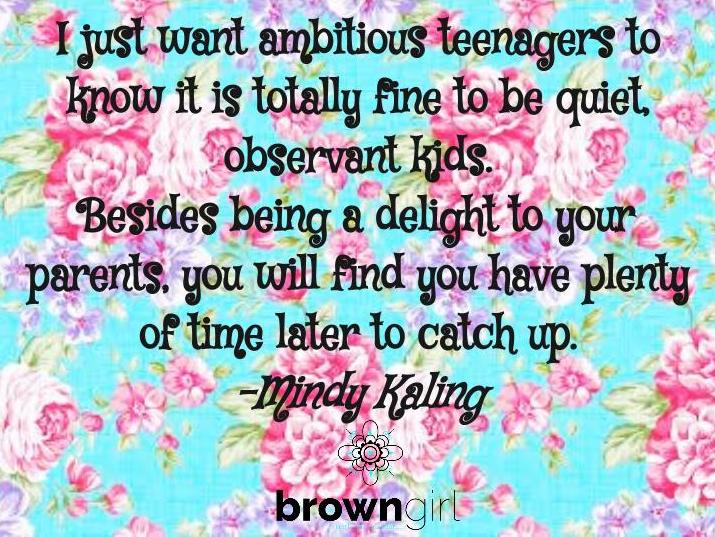 6. On unleashing your inner FIERCE: 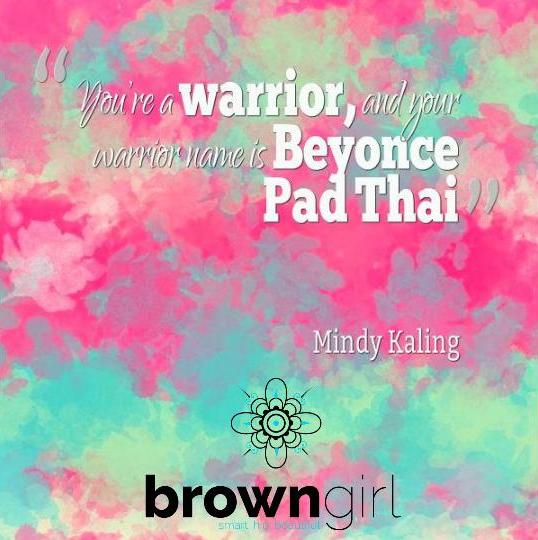 7. On valuing personality over appearance: 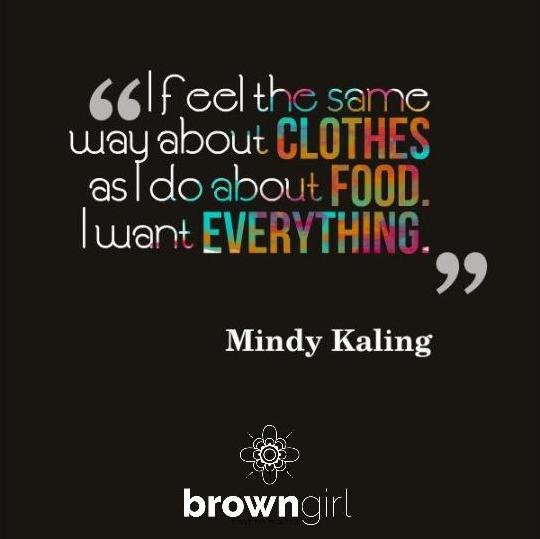 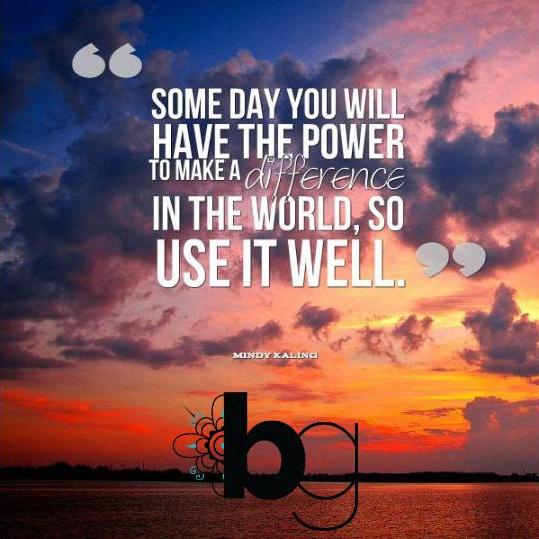 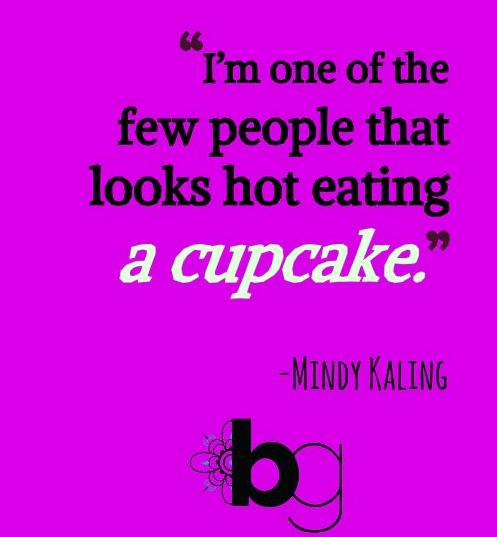 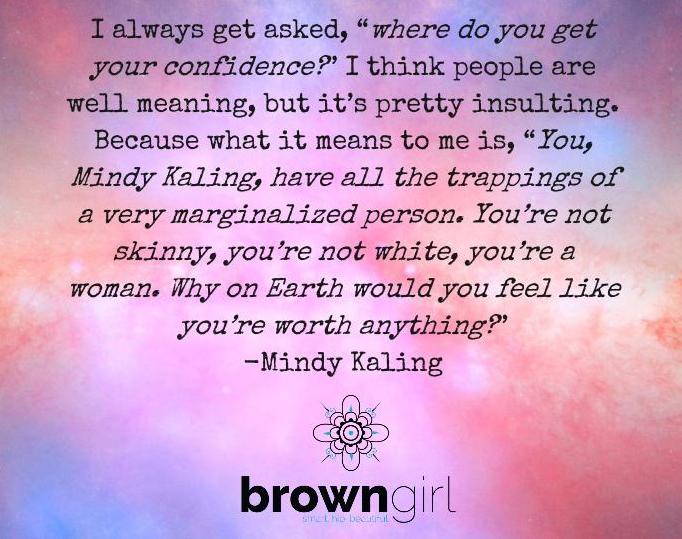 12. On the importance of true friendship: 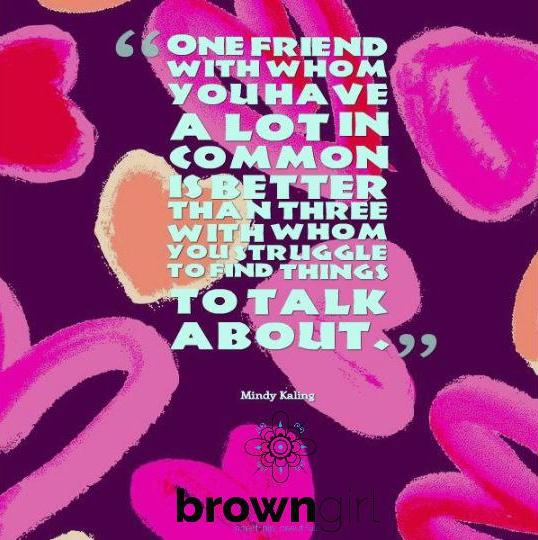 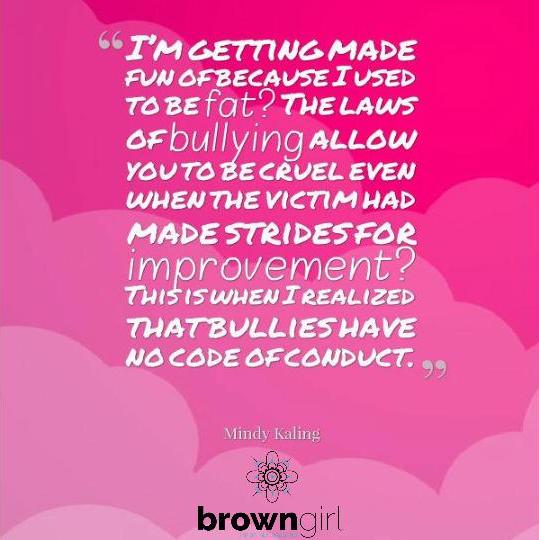 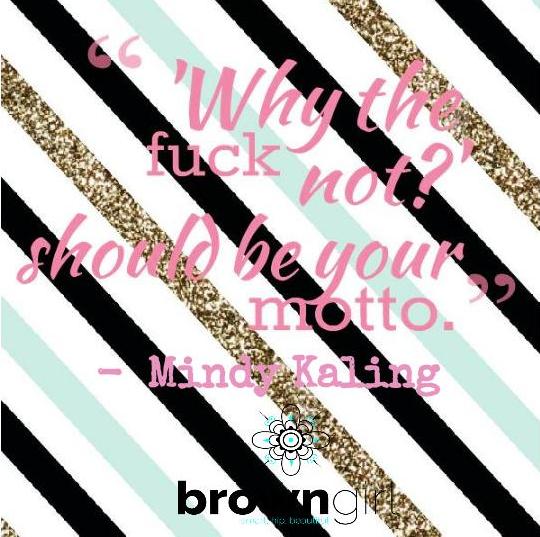 15. On not requiring validation: 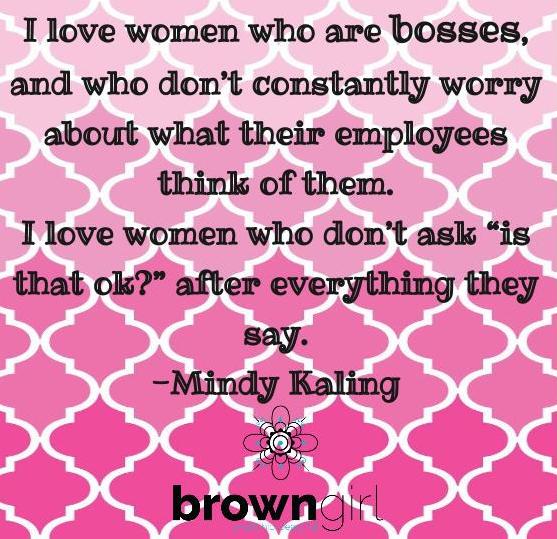 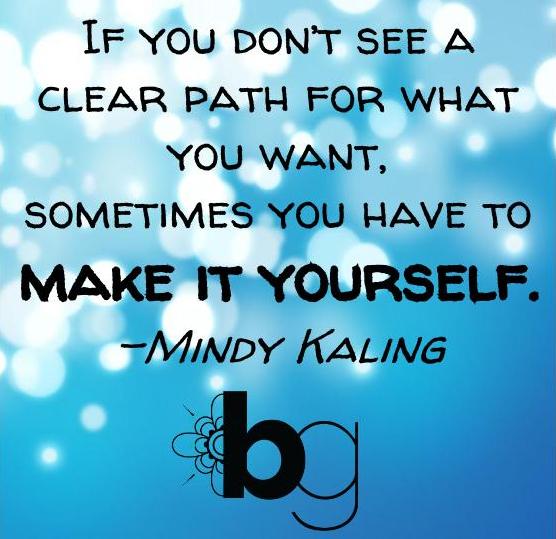 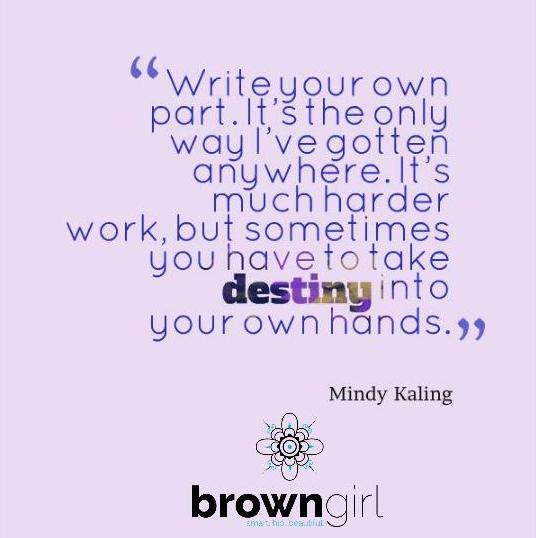 18. On creating your own destiny: 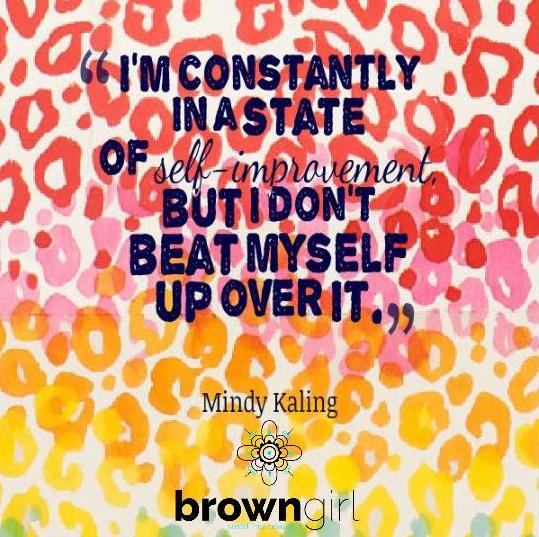 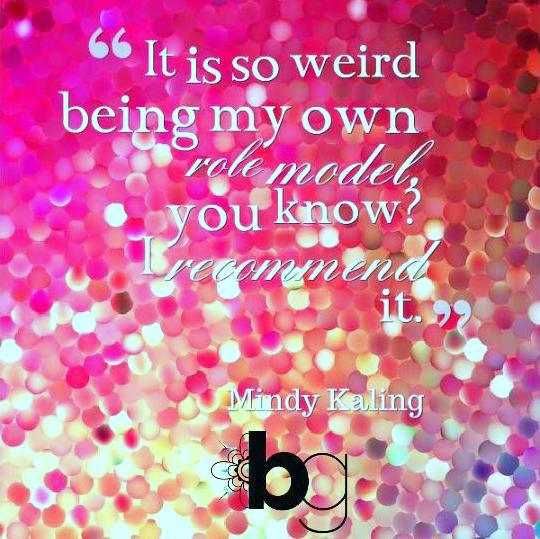 To catch up with Kaling for her most recent quotes and witty banter, check out her new book “Why Not Me?” and season four of “The Mindy Project” on Hulu, both releasing today!