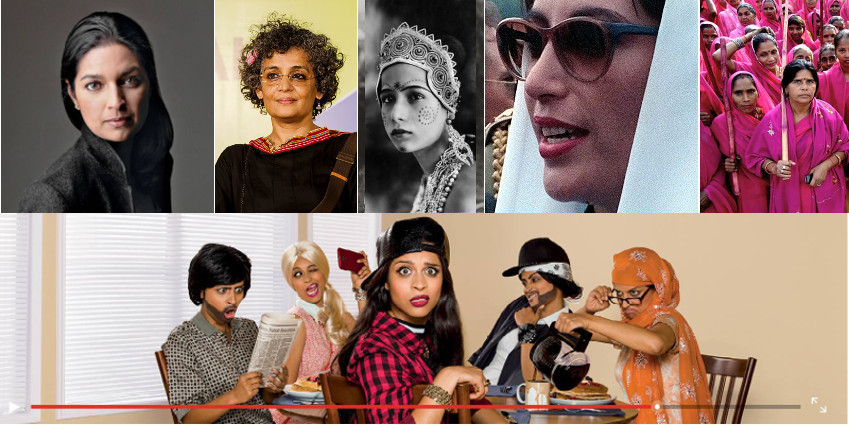 Each Halloween, I devote myself to transforming into a thing of pure horror. I am especially partial to gloomy zombie makeup and hair that is matted and knotted as if I’d never washed it in my life.

This week, however, I came across an article discussing how women can reinvent their Halloween trends to empower women and make feminist statements. The article featured costumes honoring women ranging from Rosie the Riveter to Beyoncé to Hillary Clinton. While uplifting and innovative, the article nonetheless exhibited a clear deficiency in South Asian representation. This could be for one of two reasons—South Asian women have either not made large impacts on cultural development, or they simply haven’t had enough airtime to make those impressions. I began to reflect on the pool of South Asian women who inspire on an international scale and decided that it was most definitely the latter.

For South Asians living in the Diaspora, this Halloween can lend itself to the remedy of bringing South Asian women, along with their accomplishments, tenacity, and resolve, to the forefront of Western recognition.

Here are seven costume ideas, gleaned from my personal inspirations in brown womanhood, to get your wheels turning. 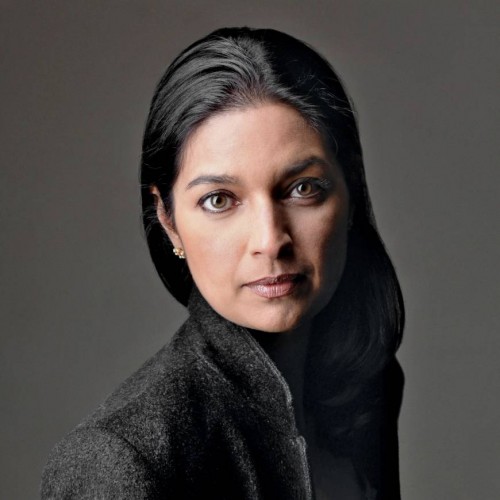 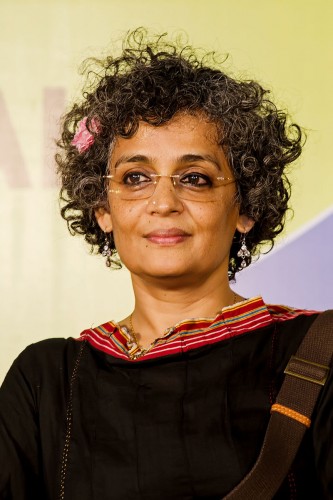 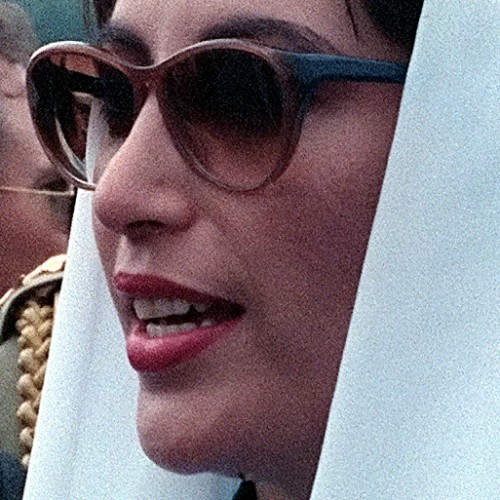 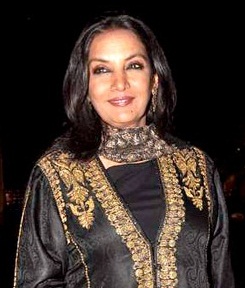 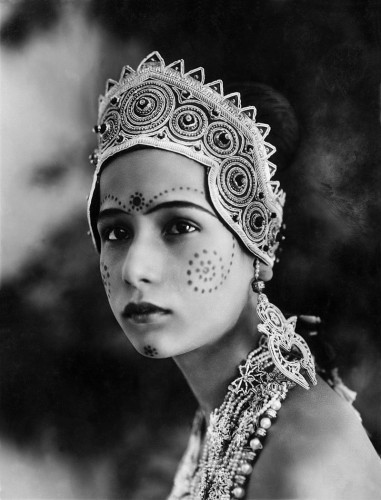 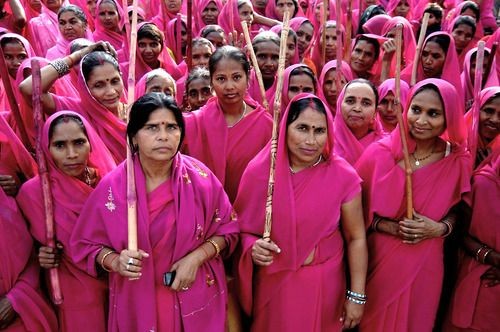 Halloween is becoming a valuable platform, where the accomplishments of our favorite brown women can be showcased thus bringing them into the limelight of territories that do not generally recognize them.

Who we choose to emulate can serve as a prime opportunity to stimulate discussion and increase recognition. Re-create these looks for Halloween and tag us in your Instagram and Facebook photos!

Elizabeth Jaikaran is a New York-based freelance writer, who has written everything from comedy to legal analysis. She is a third-year law student at New York University School of Law and is interested in foreign policy, international law, and corresponding theories of social consciousness and gender politics. Her favorite hobby is binge-watching Netflix with her husband.