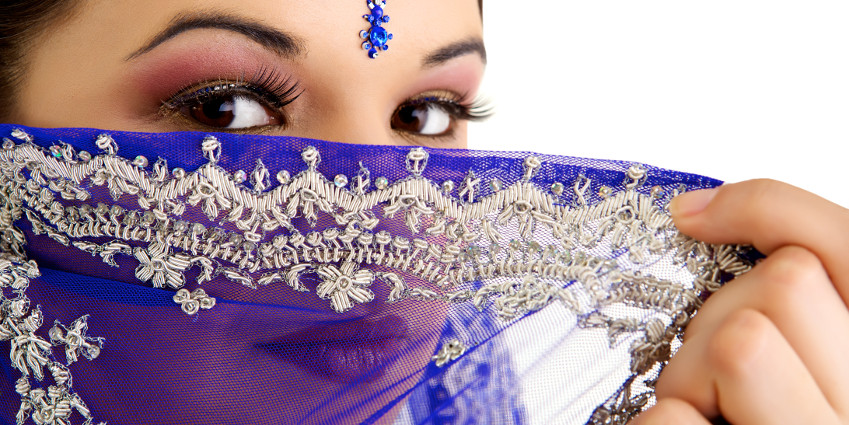 It is undeniable, Halloween has always been my favorite holiday. I’ve always indulged in anything macabre, spawning a love for horror movies, television and books, throughout my late teens, which has propelled me to want to become a desi Morticia Addams (imagine a 1980s Rekha, dressed in all black).

However, no amount of Stephen King fueled movie marathons could prepare me for one of adult Halloween’s most horrific aspects: costumes.

By now, I’m sure many people have seen the rampant sexism in costume choices between men and women, and that Halloween companies will turn anything, relevant or not, into a costume for the sake of making some cash (hello, Sexy Pizza Rat).

However, one loathsome genre of Halloween costumes has not yet vanished; the dreaded, “edgy” culture-based costume.

In my personal experience, people wearing these types of costumes use one of two excuses when questioned about them:

1. This excuse is used by a girl I briefly spoke to at a Halloween party last year, this conversation served as an example of clear-cut ignorance.

2. The second excuse is much harder to tolerate.

When someone shows up to a Halloween party with blackface or brownface, and wears all the garments of offensive cultural stereotypes it infantilizes the struggle and real life issues that many people face daily.

These microaggressions, are often accompanied by comments meant to displace anger such as “Its just a joke,” which often reveal the lack of empathy and insensitivity that non-people of color have towards situations regarding race.

We, as People of Color, have a right to be upset and offended when someone dresses like a “Bollywood Beauty.”

People wearing costumes such as these take our culture and condense it into a single-faceted—and often stereotypical—image that is both derivative and ignorant.

Whereas, our communities and cultures are diverse, thriving and deserving of respect.

Subsequently, many people of color also have a hard time finding a Halloween costumes as well. As a group, especially those in the cosplay community, are forced to deal with unnecessary comments regarding their choice of dress.

I have received many responses to the question “What should I be for Halloween?” most people suggest: “Princess Jasmine!” (If this has happened to you, please tell me about it in the comments below.)

In the United States’ version of the television show “The Office,” Indian employee Kelly Kapoor (played by the queen Mindy Kaling) dresses as Dorothy and faces an uncomfortable situation in which her boss, Michael Scott, tells her it would have been funnier if she had come in with a soccer ball and jersey, so she could be like the main character of the film “Bend it like Beckham.”

Obviously within the context of the show, Michael’s ridiculous actions are something to be laughed at, but when it happens in real life it is ostracizing and uncomfortable.

Halloween is a time for humor, sugar, and the prospect of meeting someone cute dressed as your favorite character from “Game of Thrones.”

To say the least, making people feel uncomfortable and unsafe in order to get a few laughs by dressing as a stereotype of another race is a microaggression that can be easily avoided.

So please, put away your sexy Geisha costumes and dress up as a cat for the 35th time, because no culture deserves to be ridiculed and caricatured just so you can get some cute photos for Instagram. 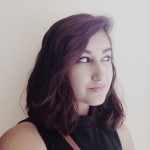 Maeher Grewal is a 19-year-old Indian-American floating orb, who thinks other people will want to hear what she has to say. You can follow her on Twitter and Instagram, because she needs street cred to back her up.

4 Affordable Loungewear Pieces to Rock While Staying In