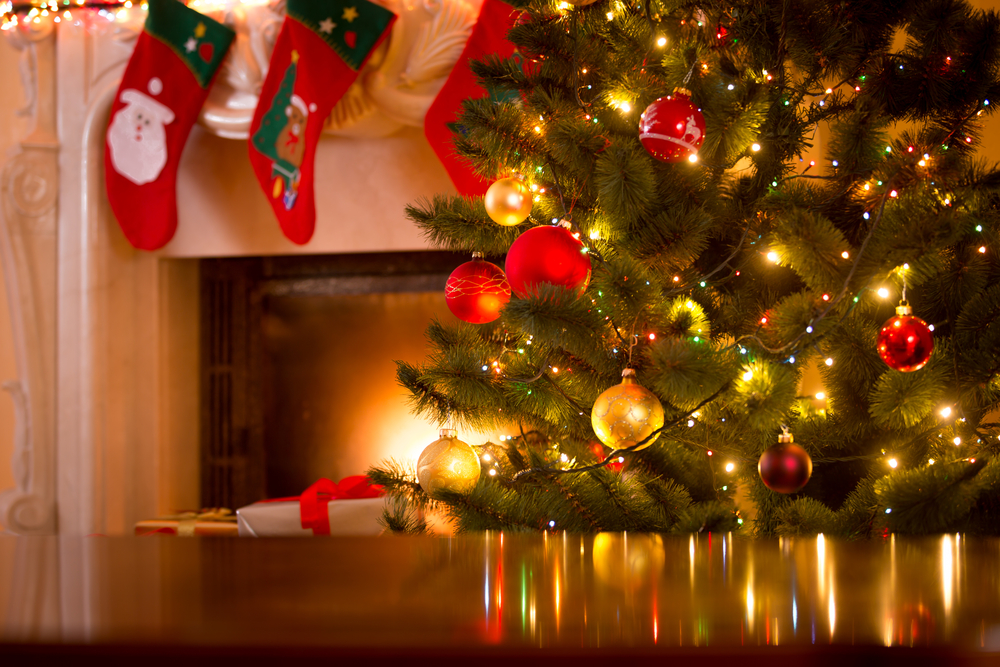 ‘I’m so excited mama!’ exclaims my 3-year-old son, after an exhausting day of shopping. ‘I’m just so excited for Christmas!’

These words bring a flood of thoughts to my mind. Being a Muslim American, this is the first time I will have to explain to him the Muslim perspective on the most prominent display of religion in the U.S., Christmas.

I attempt to gather my thoughts, trying not to overreact and casually remark, “That’s nice, dear, but you know that Muslims do not celebrate Christmas.”

His reply amazes me: “Yeah, I know that.”

A sigh of relief overcomes me. Somewhere between the toddler tantrums and dinner table battles, he may have actually listened to my attempts to impart religious wisdom. Growing up in the U.S., the holiday season always created a bit of joy inside me, maybe the large display of wrapped presents outside our local mall, or the lighting of the holiday tree at the local community center, or there just the smell of pumpkin spice everything!

More recently, I’ve found myself singing Christmas carols while at work.  How could I expect my American-born, Muslim-raised son not to have questions?

Although Muslims do not celebrate the birth of Jesus, peace be upon him. We do have a profound respect for Prophet Jesus. He is considered a noble prophet, born to one of the most pious women in history, Mary.

In fact, the Holy Quran states,

“When the angels said, ‘O Mary, Allah gives thee glad tidings of a word from Him; his name shall be the Messiah, Jesus, son of Mary, honored in this world and in the next, and of those who are granted nearness to God.’” (3:46)

Muslims have such a deep regard for the Prophet Jesus that the Holy Quran points to his second coming in the latter days. He has been given such a high regard, that out of all the prophets, Jesus was the only one given the status of a second coming.

The rest of my afternoon was spent enlightening my son on stories of Prophet Jesus and his honorable character. I focused on the similarities between Muslim and Christian faiths. I explained the common theme of all religions is to help us build good moral character within ourselves, and that each has a unique way to celebrate its traditions.

Our conversation ends with my son’s last request,

So, next year, can we get a Christmas tree?

Mansoora Bhatti was born in Pakistan and has grown up in Houston, Texas. She is a critical care dietitian by profession and a foodie at heart. Her biggest passion is raising her two preschool boys.