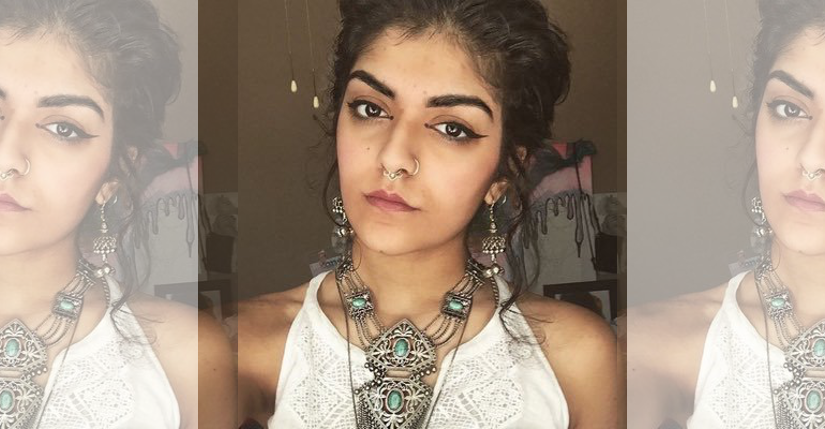 As a woman of Muslim, Hindu, South East Asian and Central Asian background–the question of modesty has always been a confusing one.

I come from an environment that allows me to show my arms and midriff in religious Muslim households. I come from a background that sees nothing immoral about showing hair while praying. And my background often sees alcohol as a way of heightening a religious experience.

I recently Tweeted that I wanted to crush the notion of modesty–a statement that was met with much backlash, and for that reason, the I deleted the Tweet. But I wanted to expand on my Tweet and my opinion on modesty. Before we delve into the actual discussion on the word modesty and its functions, I want to set the parameters for this discussion. 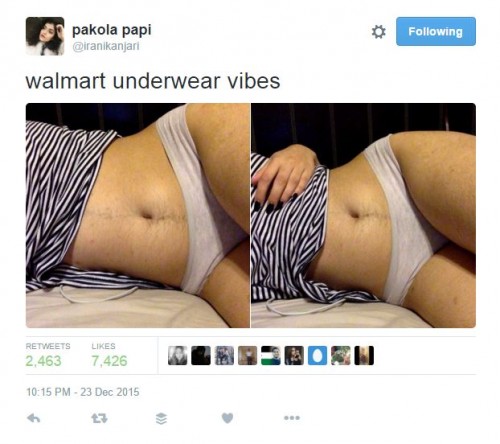 We can relate this to any other ism if you please. We want to crush racism, not the racist person. If we crushed the racist person we’d be physically hurting them, and the system still lives. When I say I want to crush modesty, I do not mean I want to take away the individual right of a person to be modest. The same is paralleled to racism. When we Tweet about ending racism, we tweet about ending the overarching system at play. We don’t mean we want to take away the right for someone to be racist. What we want is for the system to dissolve, so that the option isn’t there.

This semantic argument is difficult for “modesty” in a rhetorical vein. The word means different things to literally everyone. The Muslim woman of the eigth century did not use it as the Muslim woman of today. Extend this to every culture, creed, and time period in history and we’ve never had a solid definition.

This brings me to my first parameter. I said I am ultimately suspicious of how we interpret rhetoric, so when given such a powerful word like modesty, it’s important that we pick it apart. Since we have never had a solid definition of a word that contributes to rape culture, religious fervor, and sexism, I highly suspect that the word itself is obsolete. Hence, why I said I want to crush the notion of it.

Since I’ve been using racism as my parallel, we can see that the same argument can’t be made here. Even though racism has existed differently in different times, we can see a clear subjugation of one party at the will of another in every single example. This does not work for modesty because the relationship of what is modest and what isn’t cannot be polarized like racist systems are. In a racist system, a sexist system, even a sadist system, there is one party being afflicted by the other. But when it comes to the overarching system of modesty, the idea of what is modest versus what isn’t cannot be polarized since its fundamentally based on personal taste.

Everyone in a room has a different idea of what is personally modest to them regardless of what that society deems as modest externally. The word proves to be a futile attempt to describe a way of life. The fact that we have an external super ego view on what it means to be modest is the issue. That system is obsolete to the point of oppression in my eyes.

Now moving on to the idea of modesty in Islam, or modesty as a doctrine, I challenge all of us to reevaluate whether the term modesty is the right one. I already stated I believe the term is obsolete. Being suspicious of rhetoric, I would attest that maybe a hijab isn’t “modest” at all. I attest that the way thousands of Muslim women live their lives should not be grouped under a dynamically infuriating word like “modesty.” Muslim women have varying levels of piety, covering up, personality and familial obligations. As I’ve stated, polarizing the situation to what is “modest” and what isn’t seems futile to me. I would also like to point out that the idea of it being ordained by Allah that we must be modest/said in the hadith that we must be modest is also suspicious. The word “modest” is a translation of what we are reading in another language. So I also think religiously sourcing the claim that “modest” is the right word is ignoring the fact that maybe we just translated wrong.

To conclude, I want the word “modesty” and the system to disappear. The actual acts of utility we connect to modesty are personal choices and completely fine. I want people to live their lives making utilitarian personal choices regardless of the external super ego of society. And that is why I want the overarching system of modesty (along with the rhetorical weight of the word) to be “smashed.”

The personal choices we make shouldn’t have to connect to any word or system for them to ordain as a utility, they should just be the choices we willingly make.