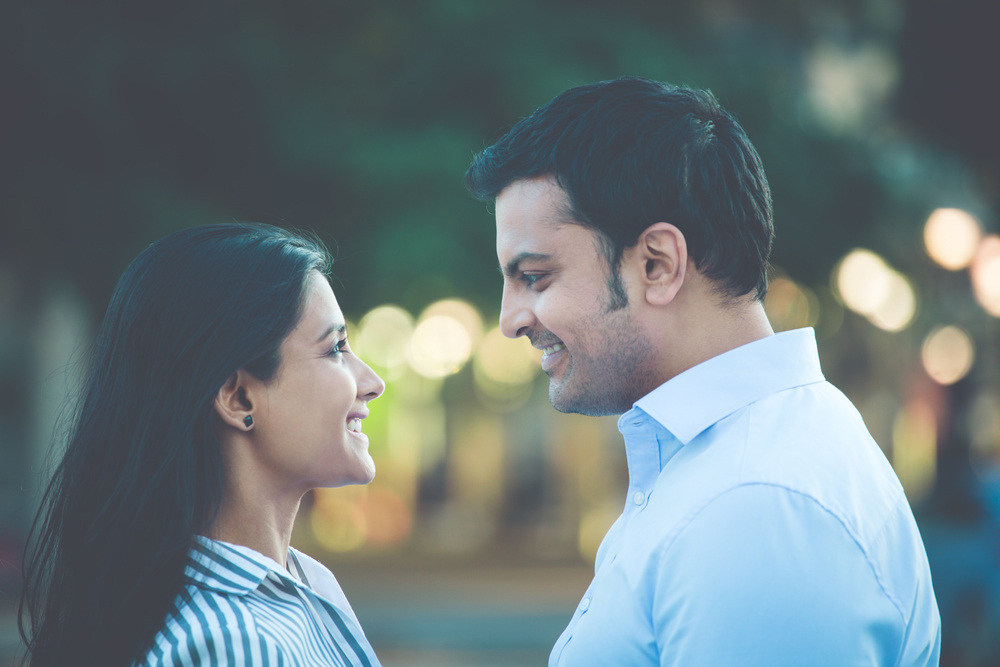 It’s hard enough to write about relationships when they exist normally in your world. But when it comes to dating in the South Asian culture…well, it’s mostly done behind doors and secretively.

Even if you are comfortable being vulnerable with others (something that I am admittedly not comfortable with), writing and publishing articles about romantic relationships is particularly challenging. Writing about something personal and emotional, and more so, doing so on a public platform requires you to bare your soul and wear your heart on your sleeve to an unknowable number of strangers, for an unknowable period of time.

But relationships have never existed normally in my world.  While individual relationships may have been simple, the idea of being in a relationship with a significant other has always been riddled with the complexities and nuances of being a young second-generation South Asian woman–complexities that few outside of this bubble can truly understand.

Many of my South Asian friends, including myself, were not allowed to date in high school. Most of them, including myself, did anyways. I would jump through hoops just to see a movie alone with a boy, lying to my parents, going to the theater with a group of friends and then splitting up to meet my boyfriend when the coast was clear. I would make my phone calls to him after 11 p.m. (because that is when my parents were asleep, and also when the minutes were unlimited). I would whisper in hushed tones under my blanket with the lights were off so that no one would suspect that I was up late.

[Read Related: How to Win the Desi Alpha Woman’s Heart]

When explaining why I had to go through so much trouble just to go on a date, or why I couldn’t just bring my boyfriend home for dinner to my non-South Asian friends, I was met with skepticism, judgment, and suspicion.

Moreover, because the relationship had to be a secret, I felt like it was more important for me to stay out of trouble with my family and not say anything than to express how miserable I was feeling.

However, this doesn’t mean that people are unwilling to start the dialogue. The first time I published an article on my relationships, I was a nervous wreck. I kept asking myself, “what will the aunties and uncles say? My cousins? My parents? Will I be able to show my face at another puja again?”

Despite my concerns, the response I received from the South Asian community was overwhelmingly positive. I received so much encouragement and support from family, from friends, and was told numerous times that I was “so brave” for speaking about these issues. But I’d love to get to a point where having a dialogue on relationships in our South Asian community isn’t just brave–it’s part of life.

We can learn so much from each other’s successes and failures when it comes to relationships. Because of the unique culture that South Asian girls are brought up in, by speaking openly about dating, it can only help us become smarter and empowered. If more parents dared to teach their daughters (and sons) about healthy relationships and what it means to love yourself before trying to find and give love to a significant other, we wouldn’t need so much reassurance from a boy, and wouldn’t feel so helpless after every break-up.

If only we got the “talk” from our parents before we went on to finding love from a significant other.