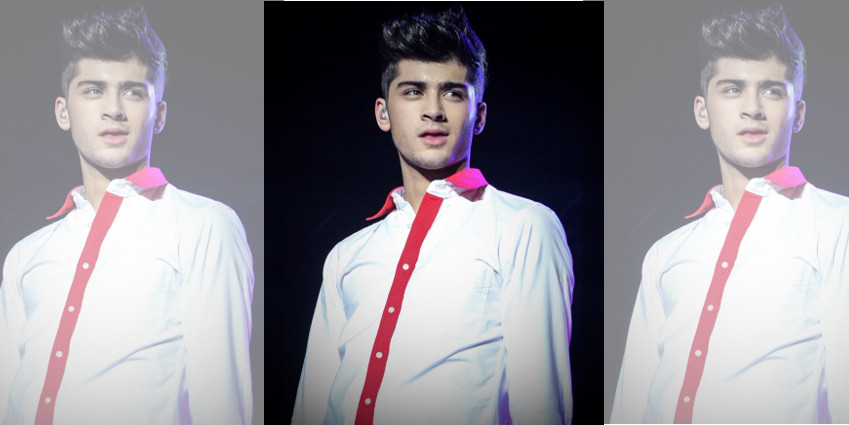 We constantly hear how crazy brown girls can be— whether it’s on television, social media or when we overhear a group of boys talk smack about their significant others.

Their biggest complaint sometimes is: Girls say one thing but apparently mean another.

Yup, exactly what Justin Bieber said—”What do you mean?”

And maybe in some cases this is true but if you’ve cracked the code, then you shouldn’t have any problems.

Basically, relationships are never simple; girls are complicated, BUT so are boys. The key is to consistently stay in touch with yourself and your feelings while you try to evaluate another person’s emotions and/or actions. Okay, we know this is easier said than done.

However, there are some things that men do, which are simply confusing, downright sad and sometimes annoying.

The number one comment that will always make me roll my eyes every time, no matter how many times I hear it is, “I’m going to be a millionaire one day.”

Well, good for you. Why are you telling me? Do you think that this a good pick up line? Why man, why? Do you really want a girl to like you for the “potential” money you may have one day? Basically, you come off as someone who needs money to impress a girl and who has no other assets. If you’re talking to any self-respecting girl with a brain (uh…all of us), she isn’t going to be swept off her feet.

If I had a dollar for every time I watched some guy glare at a girl he liked while she danced with someone else, damn I would be a millionaire. (Ha, see what I just did there?) No, but really, I just don’t understand why it’s so easy for guys to get protective and jealous but so hard for them to tell a girl that they like her. It makes no sense. You don’t want her to be with someone else but you don’t tell her that you want to be with her. And you might even be with someone else. Do you not see the problem(s) here?

On a side note: I’m also not a fan of brown boys who are your friends, yet vow to hate every guy in your life. Can you please just stop and ask yourself why you are such a jealous, relationship-hating human being.

He’s already with some girl all the time but then he’s messaging another girl who he’s hitting on. This is the most annoying habit that guys today have and I have seen it one too many times. I’m never quite sure if the guy is just that much of a jerk or if he simply can’t make up his mind. I’m not sure if the one girl is being used to make the other one jealous, or they’re both just friends, or he’s hoping to work things out with both. It’s so confusing!

Since many girls want to be in a monogamous relationship, we would appreciate it if you just spelled out who this other girl is for us. It would make ours and our friend’s lives a lot easier while we try to figure this out. Thanks, much appreciated.

Moving on to the guys who won’t let me breathe…and that is not because they’re just that hot. There’s a fine line between asking me about my day and stalking me on every social media website to constantly message me. For some reason, this has become popular among guys but it makes me feel totally claustrophobic. None of my girlfriends do this, yet a lot of guys think it’s normal. No, it’s weird.

Maybe this is a surprise to you, but I like my space. It’s like you’re watching my every action online and it’s downright creepy. If you text me and Snapchat me that’s cool, but once you start messaging me on Instagram, Facebook AND LinkedIn then it’s like…bro, chill.

Finally, the guys who overcompensate their low self-esteem with a really big ego. I am sure guys like this don’t know what’s wrong with them. Their messaging game is never on point. They will totally be in love with you one minute and then they suddenly have random issues. They’re negative towards your success and cleverly mock everything you achieve. Maybe one day they will realize that they have an awful personality but I sure hope no girl puts up with their attitude.

Guys are complicated. You pretend like you’re not but y’all got some odd habits. In fact, you can be a lot crazier than girls. You like to gossip, you love to talk about girls and you adopt different tactics to pick up girls. Sometimes you straight up plot.

Guys, you need to admit that you are just as confusing as the women in your lives and you can be much worse.