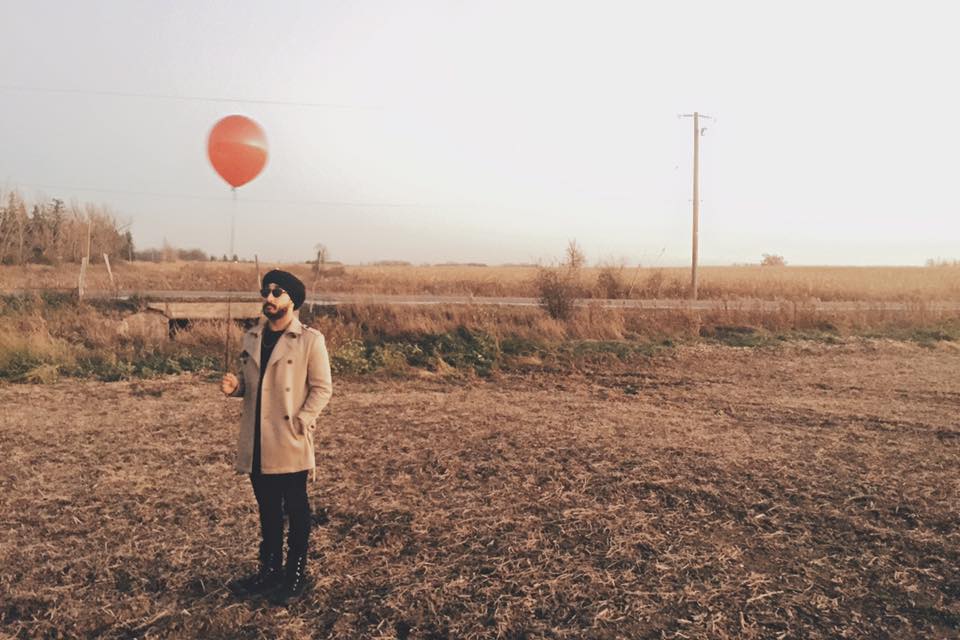 Ethnic name that requires two-thirds of the alphabet to spell – strike two.

Now, you’re out of: respect, basic civil liberties, and rights to fundamental privileges. Imagine if you were forced to suspend the fabric of your being just because your appearance incites fright in the minds of others who harbor distaste for anyone representing difference.

In fact, even a public figure like Jasmeet “JusReign” Singh who has a large and diversified following on YouTube, had his identity fall victim to discrimination at an airport in San Francisco. Singh is an observant Sikh who wears a turban to express his faith, which incidentally was disrespected by San Francisco TSA when agents told him to remove his turban.

As if that wasn’t religiously insensitive enough, Singh goes on to explain that TSA didn’t provide him with a mirror so that he could properly wrap his turban. Instead, they ignorantly suggested that he go to the nearest restroom without his turban on–completely defeating the purpose of Singh’s commitment to wearing the turban:

Singh has more than 650 thousand subscribers on his YouTube channel from various age groups and backgrounds who have helped him reach millions of views on a number of his short and hilarious videos. As a Sikh-Canadian, he is viewed across many countries and helps to connect people who may have not personally met a Sikh through hysterical jokes, fabricated Indian accents, and cultural puns. I wouldn’t be surprised if many people in that airport recognized him from one of his videos but discrimination is the greatest isolator. Singh expressed the influence he has as a public figure especially in this incident because he is able to voice his ordeal via twitter and at the least raise awareness about the discrimination he is subject to for his faith:

I can only imagine how many others have gone through this embarrassing ordeal and not had the proper means to share their story. it’s scary.

So if I, as a Muslim, feel afraid of a middle-aged white male due to the heinous crime committed by Craig Hicks for shooting three young Muslim students execution style, can a TSA agent ask that white male to remove his white skin because that identifier (his whiteness) makes me fearful? Of course not, because that is the essence of white privilege for those who do not understand it yet directly benefit from it. While our skin as colored people, ethnic names, religious beliefs, and cultural garb serve as identifiers to alarm others, there is no check and balance for those who by default benefit from white privilege.

Would you abandon your identity to cater to the paranoia leeching off the aggressive hatred being spread by unfit public speakers like Donald Trump, Ted Cruz, and Sarah Palin? Discrimination and bigotry are each a pandemic running buck-wild in the United States and people are being infected by this constant barrage of repulsive rhetoric towards specific ethnic identities.

Singh is the second high-profile case of airport discrimination this month after the incident with Waris Ahluwalia, an Indian-American actor and designer, also of the Sikh faith, who was subjected to a similar incident. This bigoted experience further created a sense of brotherhood for Singh and Ahluwalia as Singh tweeted:

This is similar to the unwanted probing of Muslim women who wear the hijab (headscarf) through airport security and the suspicious looks Muslim males receive if they have a beard. As unfortunate as these incidents are, not only the individuals who have to brave through them, but also for their respective communities, we can collectively hope that the ignorance of a few is enough to draw attention for others to educate themselves and eradicate the virus of hatred that is plaguing the real-life experiences of people from different faiths, cultures, and colors. Here’s to hoping everyone’s human rights are upheld in airports, grocery stores, shopping malls, and places of worship regardless of what an individual looks like.

new mixtape droppin soon ????but on a for realz note to update you guys, had a productive chat with the TSA yesterday…

Hira Uddin currently works as an Early Intervention Specialist. She is the editor of Inside American Mosques, a blog dedicated to fighting Islamophobia by educating others on what really happens in American Mosques.