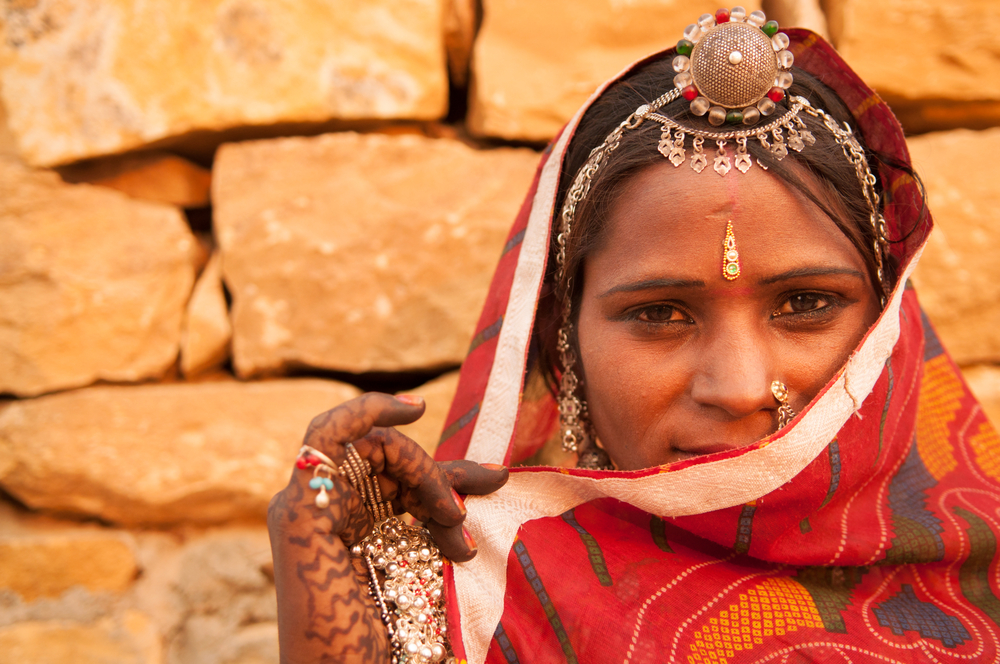 Yes, you read it right. India continues to make progress in the way of women’s rights.

The Delhi high court has ruled  that the eldest woman member of a Hindu undivided family, also known by the acronym HUF, can be its Karta, or legal head of the household.

Section 6 of the Hindu Succession Act stipulates that men and women have equal rights to inheritance but has not addressed rights to management before this verdict. According to the Hindustan Times, the ruling was made on December 22, 2015, but it was just released last week.

The verdict was the result of a lawsuit filed by a Delhi businessman’s daughter who was seeking entitlement as a Karta after the passing of her father and three uncles.

The girl’s family members disputed females having the management rights of the Karta, arguing against extending her inheritance rights to management rights and basing their argument on ancient customs and Hindu texts. The ruling still prevailed, and justice was served.

“A daughter is now recognised as a co-parcener by birth in her own right and has the same rights in the co-parcenary property that are given to a son.”

Should it have ever been any other way?

The ruling made me reflect on marriage and family. The traditional thought on daughters in India—and sometimes for Indian daughters in the U.S.—is that when they get married they leave their families and enter a new one where they don’t have many rights. But  this verdict can open doors to a new and progressive school of thought.

You do not, in fact, leave your family, but you gain a new family. Your family grows; your love grows. You can be the head of your deceased father’s household as well as the daughter-in-law of your husband’s family.  That is a belief that I have always held onto.

Some of us may think of our mothers, grandmothers, aunts, or cousins who may live in India: what this means for them and the rights they gain. Housewives of India can be the CEOs of their home. This kind of open-minded outlook and thinking is just what India needs to keep in line with its continued upward progression. While our country still has progress to make, it is becoming a world power in every way.  Jai Hind.

Anita Kharbhanda is a mother, wife, reader, writer, singer, and runner. She loves the laughter of children, strong character and sweet foods. She wears her family and culture like badges of honor.