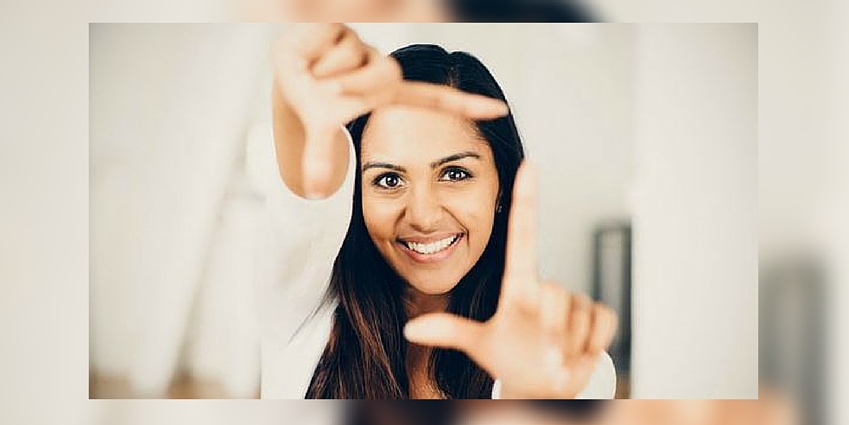 Eight years. That is how long I managed to maintain stability, without inpatient care, since my bipolar diagnosis in 2006. Since my diagnosis, I feared only one thing: being admitted to a psychiatric hospital. From the moment my psychiatrist informed me of the diagnosis, I always worried about inpatient care. For years, my goal was to maintain stability in my life so I would not have to be admitted. And for eight years I was successful.

But, one of the many things I have learned over the years is life is constantly changing, in both good and bad ways, and as such, we have to adjust. Having bipolar disorder makes these changes harder for me; for the most part, I dealt well with change. However, in March 2012 after the murder of my sister, my perspective of life changed drastically. My bipolar disorder along with this new perspective changed who I was and for the first time since my diagnosis, I struggled greatly and went to bed many nights with the thought of suicide in my head. One random afternoon, the feeling was overwhelming, and I took one too many pills. Fortunately, I was fine and was not even admitted. However, since that very real moment of terror, my suffering has been exacerbated.

In other words, when I am fine and happy, life is great, but then there are moments when things are terrible: screaming, crying, yelling – there’s a pain in my body that I can not release. I am told that these are all normal signs of bipolar disorder. And luckily for me, for the most part, my medications manage these moments.

It was not until February of 2014 that the sensation of pain, depression and sadness took over my life in a way that I did not even know was possible. I became so paranoid and depressed that I could not function. After discussing my intensified symptoms with my psychiatrist, I made the decision to admit myself to inpatient psychiatric care. There was a part of me that felt as though I had failed myself and was not as strong as I thought; then there was the other part of me that felt brave and responsible for knowing and admitting that I needed help. After ten days in-patient, I was discharged and felt as though my stability had been returned to me.

Finally, the thought of being in-patient no longer scared of worried me. In some ways, I would say I conquered a fear. Unfortunately, after two months, I became incredibly paranoid. In addition, I began hearing voices, which is a symptom that prompted my original diagnosis. Once again, after consulting with my doctor I made the decision to admit myself for in-patient psychiatric treatment. While I was upset by the “set back” within my recovery, this time, I felt proud of my decision.

For the next year, I worked diligently with my psychiatrist and therapist to maintain stability. I began to notice that my mania and depression occurred around the same time each year; I have kept journals since my diagnosis and began noticing a pattern. Around the same time as the previous year, I began experiencing similar symptoms and once again in February 2015, I admitted myself into in-patient psychiatric care. This time, I was extremely disappointed in myself; I had survived a whole year and thought instability was behind me. Upon my discharge, I began to realize that I should not feel disappointed by my admission and that for some, in-patient care was a part of maintaining stability. While for many years I was able to “avoid” it, it was never something I should have been afraid of and it was something that I needed to overcome as apart of my illness.

This year I will celebrate one year of being hospital free. And while this might seem like an odd anniversary to celebrate, it is one I am extremely proud of. During my time in-patient, I have learned so much not only about being bipolar, but also about myself. Over this past year, I have welcomed each day with positivity and also embraced the idea that defeat is a natural part of life.

There is such a negative connotation to in-patient psychiatric facilities, still referred to as “asylums,” which is partially the reason I always feared admission. Now, I am forever grateful for my time in-patient, for without it, I would have never been able to reach this milestone.

With this milestone, I must promise myself that, if in the future I do need to return to in-patient care, I won’t feel like I have regressed but rather I must remember that it is not always about where you are in life at that very moment, but how far you have come, how great your journey has been and, most importantly, what your journey has taught you.