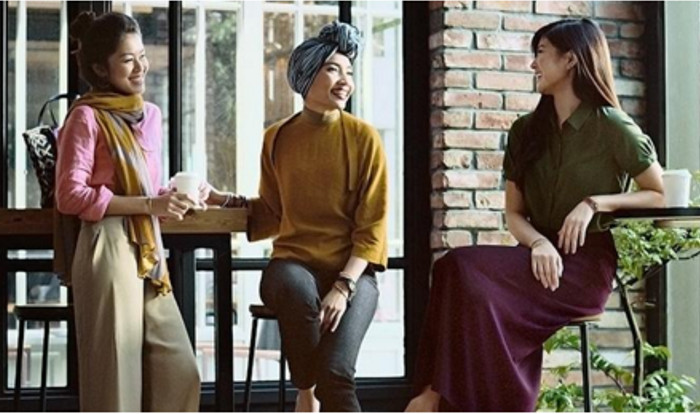 In a period of time where anti-Islamic rhetoric is more prevalent than ever, several well-known fashion labels have stepped up amidst controversy to offer a dazzling compromise. Hot on the heels of Dolce and Gabbana having announced the Abaya collection—which caters to the female Muslim demographic—another label has joined the ranks of this niche group of designers: Uniqlo.

Uniqlo, a Japanese clothing brand best known for its ultra-cool urban and casual wear, partnered with UK-based designer and blogger, Hana Tajima, to create everyday wear of detailed designs and comfortable fabrics. The clothes, as depicted on Uniqlo’s website, appear light and airy, printed in solid colors and are conservative yet flattering. Launched for the first time with success last June, the line marketed their new collection in January. 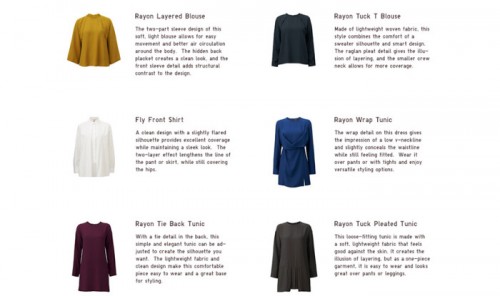 Alongside labels like DKNY and Mango—with both brands having launched Ramadan-inspired clothing in the summer of 2015—this new initiative extending a hand to a population whose style is often overlooked in the fashion world is groundbreaking indeed.

While Islamic-inspired fashion is a modern phenomenon in the West, it has been rapidly expanding in parts of Asia such as the South and Southeast as well. Turkish start-up Modanisa and California-based Artizara are among several online retailers whose products are marketed exclusively towards Muslim women.

This daring modernization of Islamic female attire has been met with a generally favorable response. In fact, it has been coupled with further turning points in fashion history. Last year, 23-year-old Mariah Idrissi was the first woman to model for H&M, donning a hijab, or headscarf. The campaign is one of a kind and surely an influence upon the launch of aforementioned collections.

According to Idrissi, she said her experience modeling for H&M wasn’t merely a show for the cameras, in fact, the brand had shown her beliefs respect throughout the shoot.

“If the cameramen noticed something not quite right, they would call a woman over to fix me, it was sweet,” Idrissi said in an interview with Fusion. “One of the watches was dangling in the wrong way, and rather than just twisting it on my wrist, the cameraman asked a woman to come over. It just showed that little bit of respect.” 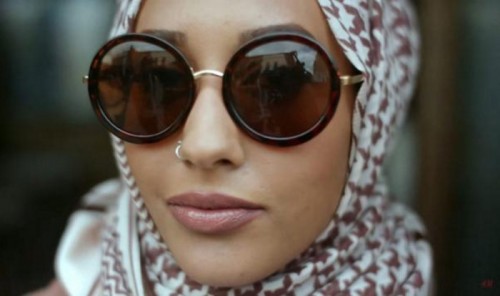 Idrissi’s H&M campaign, Close the Loop, was created primarily to promote recycling in order enable sustainable fashion, but also to exhibit how crucial it is to maintain diversity in fashion advertising. Models today come in all shapes, sizes, and backgrounds.

Close the Loop also featured Sikh blogger Pardeep Singh Bahra. Bahra’s appearance demonstrates yet another step in revolutionizing the industry as Sikh models are not yet a norm.

Another pop culture icon that is slowly recognizing differences in cultural molds and physical appearance is the Barbie. A longtime toy favorite of children worldwide, Barbie’s attire and measurements has been the subject of controversy for many years, having been accused of inaccurately representing women’s bodies. It was only earlier this year that Mattel began producing Barbies in different shapes and colors.

In another pleasant surprise, a woman named Haneefa Adam rose to the fame as media uncovered a line of Barbie attire that she designed herself: a hijab-wearing doll dubbed the Hijarbie. Following this new wave of modest mainstream clothing, 24-year-old Adam, who recently completed a Masters in Pharmacology in the U.K., seized the limelight by designing everyday wear for Barbie that abide by her own religious roots.

[Read Related: Hijarbie: The Barbie You Never Knew You Needed]

Adam said that she was inspired after skimming Barbie’s official Instagram page and noticing that none of the dolls were dressed the way she would, despite Barbie being considered a role model to girls. 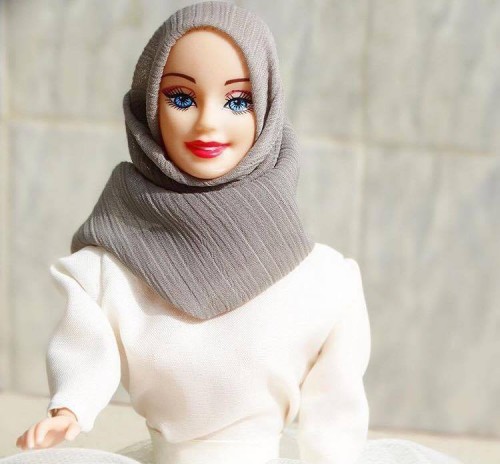 It is important to acknowledge and support these efforts in the name of fashion. A demographic often overlooked is now seeking a platform from which to speak, to blossom in a language that people across the world are able to comprehend. Uniqlo, Idrissi, and Hijarbie are unique in these recent endeavors, and they are imperative in continuing an ongoing upheaval of archaic perspectives on fashion that currently exist and eventually larger topics that remain at bay.

Empowering Beauty in Diversity One Event at a Time