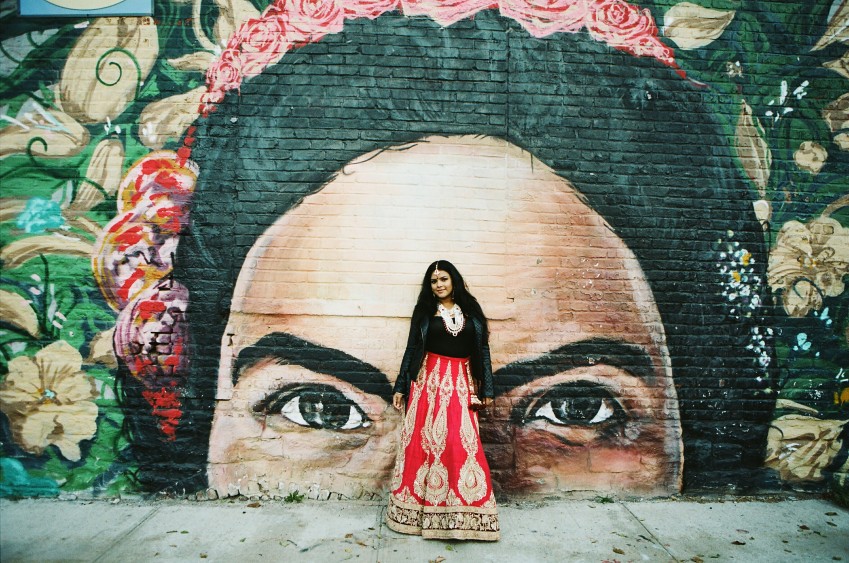 Elizabeth Jaikaran was raised in Queens, NY and is the proud child of Guyanese immigrants. She graduated with her B.A. from The City College of New York in 2012 and with her J.D. from New York University School of Law in 2016 where she served on the boards of the Women of Color Collective and the Muslim Law Students Association.

Of her many interests, Jaikaran has always had a great passion for writing. In fact, the first time her words were in print was in Stardust Magazine when she was just eight years old. She has since published fiction, nonfiction, comedy, poetry and legal commentary.

When she is not practicing law or writing in her journals, Elizabeth enjoys reading historical fiction and watching comedies that make her laugh until she feels her abs coming in. They should be here any day, she suspects. She has the best parents anyone could ask for, two strikingly handsome brothers, and a husband who doubles as her biggest fan and supporter.

In addition to her other contributions to the magazine, Elizabeth is the author of BG’s Bollywood Social Consciousness Series, a series that dissects the Bollywood canon through a contemporary social lens.