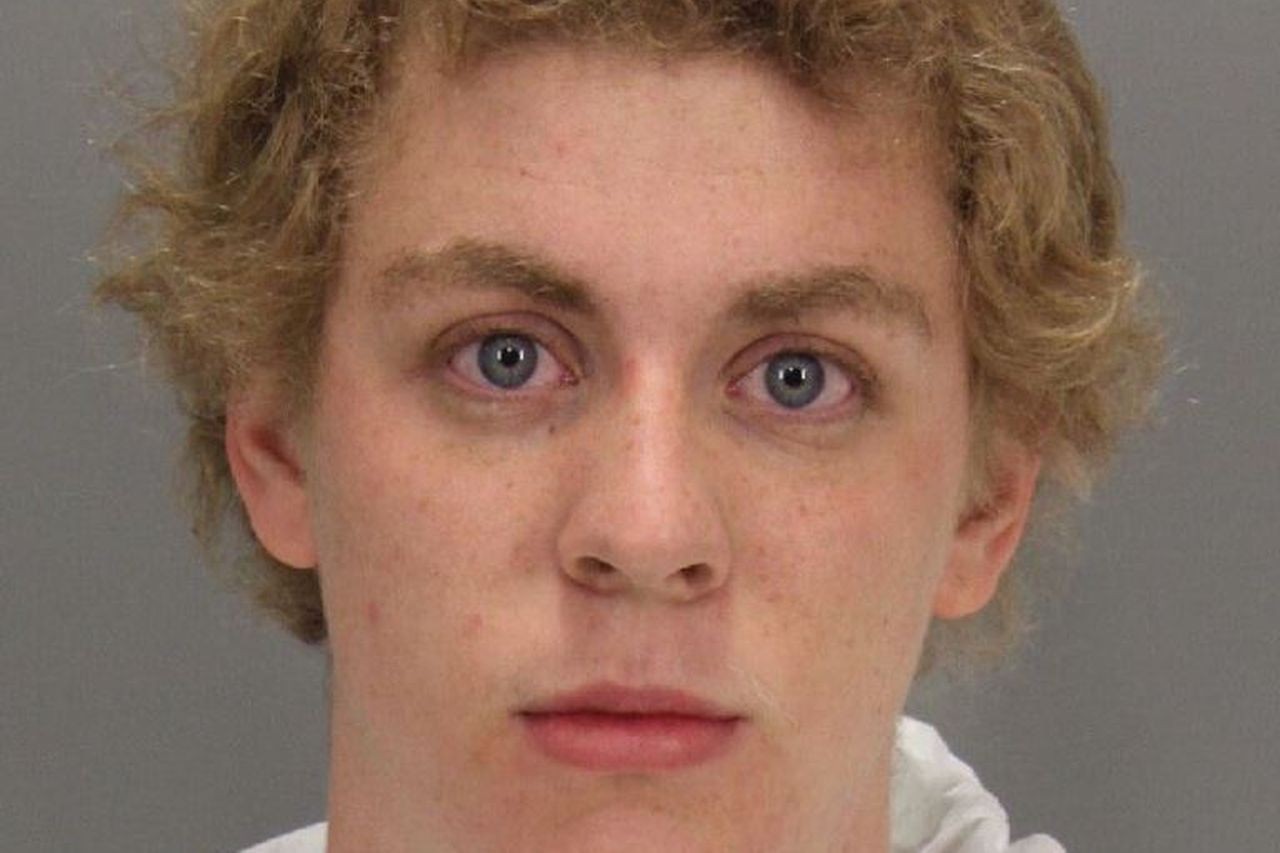 The following letter is written in response to former Stanford University swimmer Brock Turner’s intent to commit rape of an intoxicated/unconscious person in January 2015. The controversy around this case has led to widespread outrage over California Judge Aaron Persky’s decision to give Turner a six-month jail sentence for sexually assaulting an unconscious woman.

Your pictures are plastered all over the Internet and, honestly, I feel nauseated every time I see them.

I wish you hadn’t done what you did, but even more, I wish you and your family would own up to your inexcusable actions.

I am filled with intense anger every time I recall the haunting details of the victim’s letter to you, how she had to learn from strangers that she was found behind a dumpster, how you did not sincerely apologize, or how you did not even bother to know her name.

I am appalled that you continue to make up excuses and blame “alcohol consumption” and “party culture” as justification for ruining an innocent woman’s life.

Last time I checked, nobody was asking you to speak up at an AA meeting, but to recognize your failure to ask for consent. Having a drinking problem is not the same thing as drinking and forcefully trying to have sex with an unconscious person.

You are a coward—with little to zero respect for women.

I hope you realize the color of your skin is the only reason the judge was more lenient, and that, Brock, is called privilege. You are worried about your degree and reputation while you’ve caused irreversible damage to the victim and her family.

I don’t know you—but I’m disgusted that your father labeled rape as “20 minutes of action.”

The fact that you had the audacity to revictimize a woman you already put through hell to change your story in court and make it sound like she said yes to you taking off her underwear, speaks volumes about your character.

I am ashamed we live in a world that forces us to teach young girls how to be cautious instead of teaching young boys that attacking another human being is unacceptable. You are the problem.

Is it really so confusing that assault is not an accident? Even after twelve jurors convicted you guilty of three felony counts beyond a reasonable doubt?

I don’t know youc—but you treated an innocent woman like an object.

You wounded someone beyond repair and instead of letting them heal you continued to pour salt on their vulnerable injuries. You didn’t just hurt one woman, but you hurt all of us.

You made a mockery of a tragedy.

We have a responsibility to put an end to violence against women, which begins by speaking up, speaking out, and speaking louder until you begin to see right from wrong. We won’t stop until you do.

There will never be enough words or pages of sentiment to describe how emotionally unsettling this story makes us all feel.

My heart aches bountifully for women and girls across the globe who have been put in similar situations by men like you.

I don’t know you—but this was your fault and yours alone.