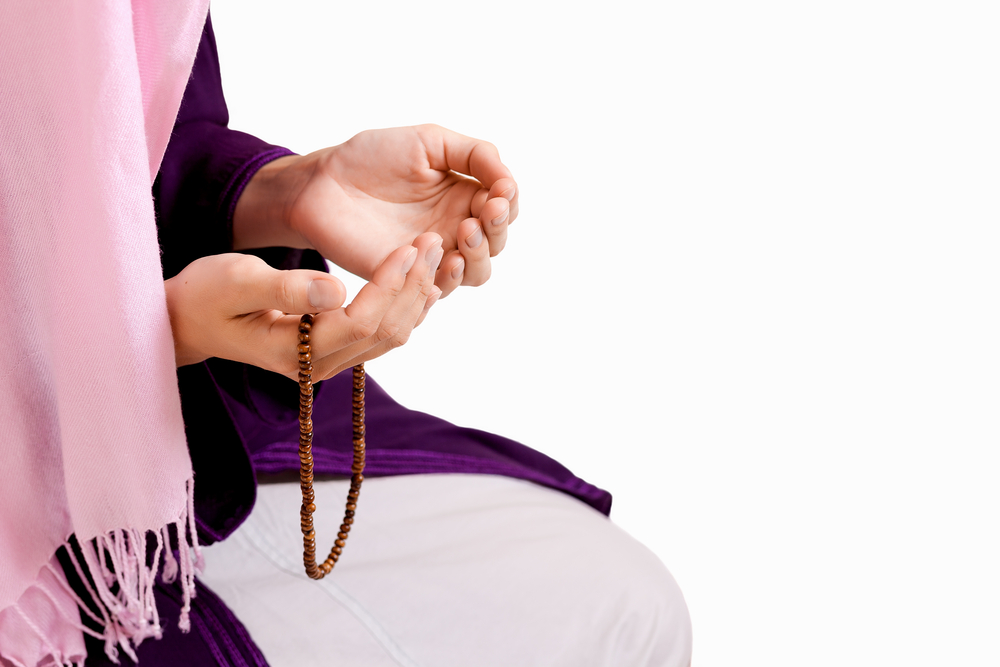 This Ramadan, I will fast. This decision comes from within–not from societal pressures or my Muslim family’s wants.

I grew up in Westchester, a suburban neighborhood, just a little outside of New York City. As a Pakistani-Muslim, two inseparable identities, I felt like I could never fit in. I was too brown for my white friends and too white for the brown crowd, so where did that put me? Eventually, the burden of not fitting in led me to naively believe that I must shed my Pakistani-Muslim identity in order to be accepted in this country.

The pressures of not fitting were far worse in the Muslim community than my white counterparts. I was constantly told how bad of a Muslim I was because I didn’t know how to read the Quran or properly pray. I never thought that those from my own Muslim community would be the ones to push me away from my religion.

Once coming to college, I was  surrounded by Muslims my age, going through similar problems. I came to realize that I should not let anyone take my faith away from me by labeling me as a “bad Muslim.” My spirituality is personal, and I cannot compare myself to other Muslims.

This piece isn’t meant to generalize the problems I have faced to the entire Muslim community, but rather acknowledge the fact that our own community marginalizes those who are not seen as “good” Muslims.  This is extremely problematic because it pushes away those who have valid reasons for struggling with their spirituality.

A couple of days ago, I came across Tweets that resonated with me (the screenshot are below).  The Tweets addressed issues pertaining to Muslims who are overlooked in our community, which allowed me to fully understand that one of the main reasons I pushed myself away from Islam was because my own community refused to accept me and teach me about Islam with empathy and patience.

I’m going to make a shoutout thread to the Muslims overlooked by the Muslim community:

Shoutout to Muslims with eating disorders that get triggered during Ramadan, who feel obligated to explain why they’re not fasting.

Muslims on psych meds who can’t fast because without medication they can’t function, and are unable to explain this.

Muslims with Bipolar who find Islamic obligations easy on some days and impossible on others, who’re seen as flaky about faith.

Muslims with PTSD, sensory issues or agoraphobia who are unable to go to masjid or other crowded areas & get seen as rude or feel isolated.

Muslims with mental health issues who are told they need prayer or that their issues are caused by lack of imaan.

Muslims who’re “known” to have sinned, but continue to strive their best to purify their souls despite the negativity from external factors.

Muslims with any speech disorder that continue to speak up against injustice and what they believe in, despite fearing they’ll mess up.

Our community needs to reflect on the teaching of Islam that prohibit the act of judging other Muslims  others based on their actions, only Allah knows their true intentions.  Rather than making quick assumptions and labeling other Muslims as either good or bad, the focus should be on strengthening our own personal faith.

Each individual’s faith is solely their own. This Ramadan and going forward, remember to be more conscious of the fact that everyone’s religiosity is different because of their experiences and struggles, which are completely valid. There is no perfect example of a Muslim, those who have a strong connection with Islam can make it even stronger and those who are struggling with their faith are not any less in the eyes of Allah. Every Muslim identity is valid. 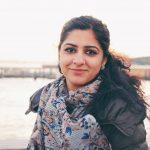 Sania Khalid is senior at Barnard College of Columbia University majoring in Psychology with a concentration in premedical studies. She was born in Pakistan but grew up in Westchester, NY.  You can follow her daily adventures on Instagram at @saniaaak.