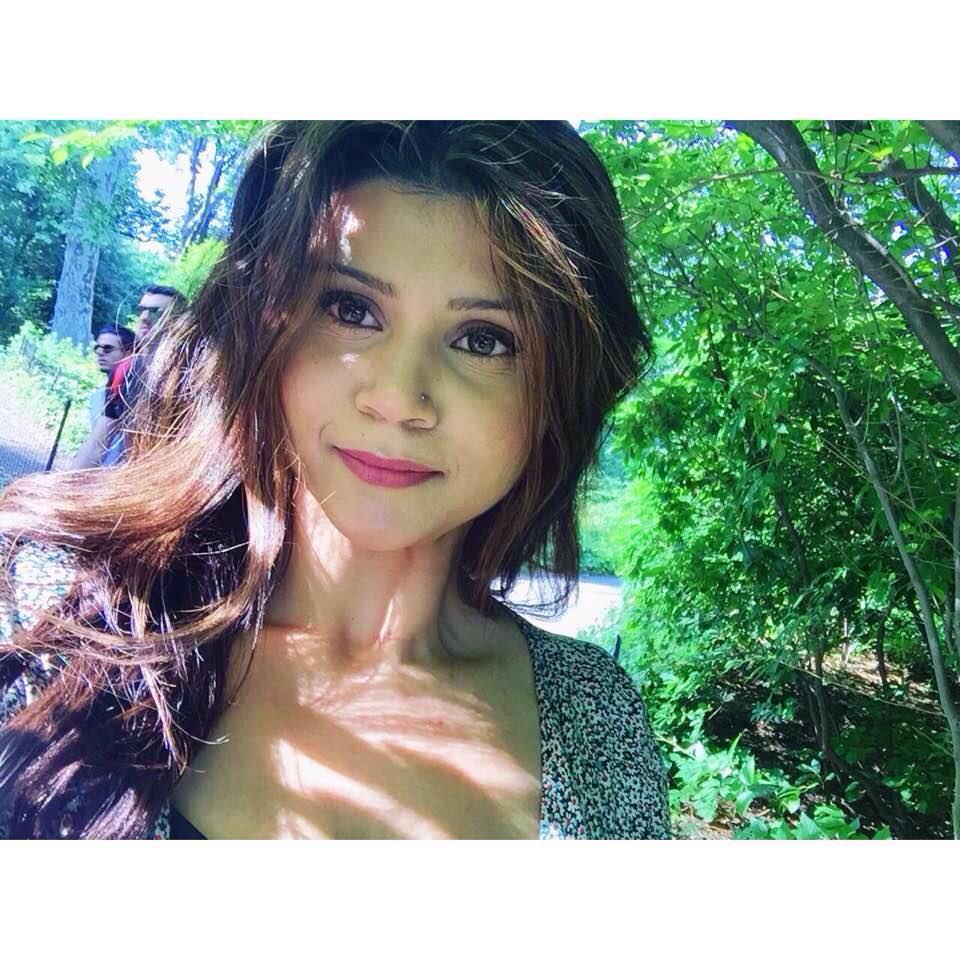 The day I graduated college, my nani (maternal grandmother) over a telephone conversation and with utmost concern in her voice, suggested to my mother that she should start looking for a suitable life partner for me. My mom laughed it off and said she’ll look into it tomorrow. Thank God those days are over. But now, every other family member, from my uncles sitting in India who are barely aware of how tall I am to my dad’s distant relatives, are expressing undying worriment about my marriage and happiness.

But my question is – who said I wasn’t happy? What about the many women who aren’t mothers? Validating a woman’s worth and her presence in the world has been narrowed down to two realms – marital status and motherhood.

Don’t get me wrong, I am far from the “I don’t need a man” category, but I am also not a crowd pleaser among the ones who vowed to get married before they hit the age of twenty-five. Marriage and having children is an amazing chapter of our lives. It is about spending our days with a special friend and sharing all the memorable journeys together as a family. But it isn’t the end-all-be-all for us girls.

But this scrutiny isn’t exclusive to the South Asian community either. Jennifer Aniston recently released her anguish in a post for The Huffington Post, calling out every paparazzi photographer and tabloid for exploiting her privacy and body shaming her resulting in headlines that have speculated her pregnancy. We blame celebrities for their constant confirmation to societal norms but Aniston subjected to superficial constructs and body bashing, validating their ruthless exploitation. Her courageous act highlights the idea—that women aren’t really spared anywhere—right in the limelight rather than shrugging it off.

“If I am some kind of symbol to some people out there, then clearly I am an example of the lens through which we, as a society, view our mothers, daughters, sisters, wives, female friends and colleagues,” Ainston wrote. “The objectification and scrutiny we put women through is absurd and disturbing. The way I am portrayed by the media is simply a reflection of how we see and portray women in general, measured against some warped standard of beauty.”

It is much easier to be talked down to and criticized for who we are. Most of us women take it like a bullet or some of us laugh it off, but the real strength is proven when you speak out against it. Aniston slaps this idea of limiting women right in the face by calling out the paparazzi who have created a havoc in her life, who have constantly bombarded her. Unshakeable, she proves her self-worth independent of her physicality, marital status, and pregnancy.

Traditionally, a woman’s worth is determined by her role at home, in the kitchen and in the relationships she maintains within her family.

A wise woman once told me, “Anything goes wrong in the house – it is the woman that is blamed.” True. We as women have gone long without being acknowledged for anything more than being wives, daughters, aunts and moms. Our desires, careers, purpose in life ends the minute womanly duties kick in and we must abandon everything that makes us, well, us.

We are still so strictly confined to the boundaries of motherhood and being a spouse. Bollywood actress, Kareena Kapoor, known for her outspoken personality, is finally using that for some good by speaking about her recent pregnancy. Where Aniston retaliated to the constant badgering of her non-pregnancy, Kapoor challenges the mentality of her country and the media by questioning the need to treat her differently than who she was earlier.

Motherhood doesn’t disable a woman from functioning normally. Her contribution and intellect isn’t doubted or questioned the minute she becomes pregnant. Kareena’s words are powerful, as she mockingly compares her pregnancy to death.

“I’m pregnant, not a corpse. And what maternity break? It’s the most normal thing on earth to produce a child. It is high time the media back off, and stop treating me any different than I ever was. Anybody who is bothered shouldn’t work with me… but my work goes on as is, like always. Stop making it a national casualty,” Kapoor said to the Hindustan Times.

Clearly evident of the social conditioning, not limited to the South Asian community, pregnancy is the death of the woman. Why is a woman’s career suddenly given a death sentence the minute she gets married or begins a family?

I clearly remember the day when one of my best friends told me she didn’t want to have kids. I was shocked. To her, it was a casual conversation, but to me, it felt like someone had pulled the earth from under my feet. Our conditioning to get married and have kids, especially as South Asian women, is so profoundly concrete that anything outside this realm leaves us in a state of panic. After taking a day to think about this and really evaluate my friend’s choice, I realized she was not wrong at all. Her desires to further herself as a professional, make a difference and live her life for herself wasn’t abnormal, it was courageous. It takes tremendous courage to live for yourself and to do what feels right to yourself. In the same light, women who do decide to become mothers, let’s please not constrict them to only that role. I see it from my mom.

Kapoor does exactly the same for us, brown girls. She shows that pregnancy is a beautiful present of bringing life into this world, not a death sentence. Men who are also fathers don’t stop living their lives and stop accomplishing their goals. Her response stops the media in its tracks:

“I am pregnant, not a corpse.”

Marital or motherhood status has become the stamp of approval of our happiness. Because of this, we as women scrutinize ourselves, doubt our worth, and exceed the normal thresholds of stress to conform to these societal expectations. Indian or American, east or west, women are not meant to be pigeon-holed to the norms of societal expectations. We are people with dreams and aspirations. We are professionals with talent and creativity. Most importantly, we are humans not exempt from self-expression, the ability to flourish and blossom independently without the constraints of the many roles society expects us to fulfill.