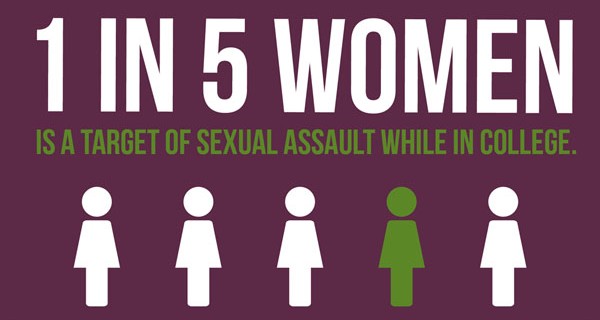 One of the most terrifying, and liberating moments of my life was when I decided to speak out and share my story of being a sexual assault survivor on the biggest media platform in the world – the internet.

It was a moment that was fueled with equal parts of absolute pride and equal parts of sheer terror. Writing and publishing this story was a defining moment in my life because I wasn’t sure what kind of response it would elicit. However, after a lot of panicking and a lot of overthinking, I realized that it didn’t really matter. No one’s opinion in this situation was more important than mine, and that the cliché really was true – “Those who mind don’t matter and those who matter don’t mind.”

When the article was finally published, I was in shock. I flittered between terror, regret, euphoria, and confidence. As the article expanded to more than just my friends on Facebook, the messages and emails started pouring in. Messages of support and solidarity, of the importance of a woman of color sharing her story.

While most of the messages I received were in support of my decision, an alarming number of the messages were from people who had been in very similar situations. These particular messages came from all over the world, from my friends to acquaintances, to mothers and aunts twice my age, sharing their own experiences in the privacy of my inbox. There were explanations of why they had never shared their stories, of how they had been told to forget about it, about how “it happens.”

And, as I read these messages, I realized that one of the most horrifying and traumatizing acts that could be committed against someone was also perhaps the least talked about. It was so frustrating to know that there were people who had been in my situation or worse and their voices had been silenced.

Sexual assault, whether inflicted on males or females, occurs daily, hourly, on almost every college campus, in almost every city, in every country in the world. Yet, rape culture is a large and prominent part of every society.

Is nowhere safe? Have the countless articles, the statistics, the media outrages and protests, all been for nothing?

It makes sense that survivors don’t want to reveal their stories to the public. The culture of constant victim blaming, the thought that maybe the victim was misinterpreting things, the constant refuting of your claim of being attacked is a strenuous task for even the strongest of individuals to deal with. The repercussions of coming forward with one’s story can be as jarring as the assault itself, and this will not change unless there is a fundamental change in the very core of societal value.

Perhaps the biggest issue and the very root of rape culture is the idea that rape can be prevented by the victim by taking certain measures.

When facilitating the idea of women behaving in a manner that prevents rape, there is a darker, subconscious thought that is perpetuated: They won’t attack you if they can attack someone else instead.  Someone will be less sober, more vulnerable, less resistant, and more insecure. Is that really the cost of not being attacked? Is it acceptable for someone else to be raped as long as one’s individual safety is not at harm?

When I came out as a sexual assault survivor, I was fortunate enough to have a wonderful support system and adults in my life who stood by me relentlessly.

But the fight for ending assault isn’t over, in fact, far from it. If confident, able and successful women hide their stories and their experiences, what chances does it leave for the less fortunate?

There won’t be a decrease in assaults and attacks until there is a change in who society blames for their occurrences. Change is slow, it is frustrating, and somehow, always seem to occur at a snail pace for matters that need it most. The fight for rape culture to end seems to have been long, and for the moment, unending. But we can’t let our voices and our rights be curbed by patriarchal societal norms. The end of rape culture is a bright and wonderful future that we all should aggressively fight for, and look forward to. 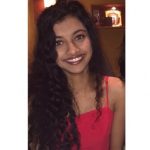