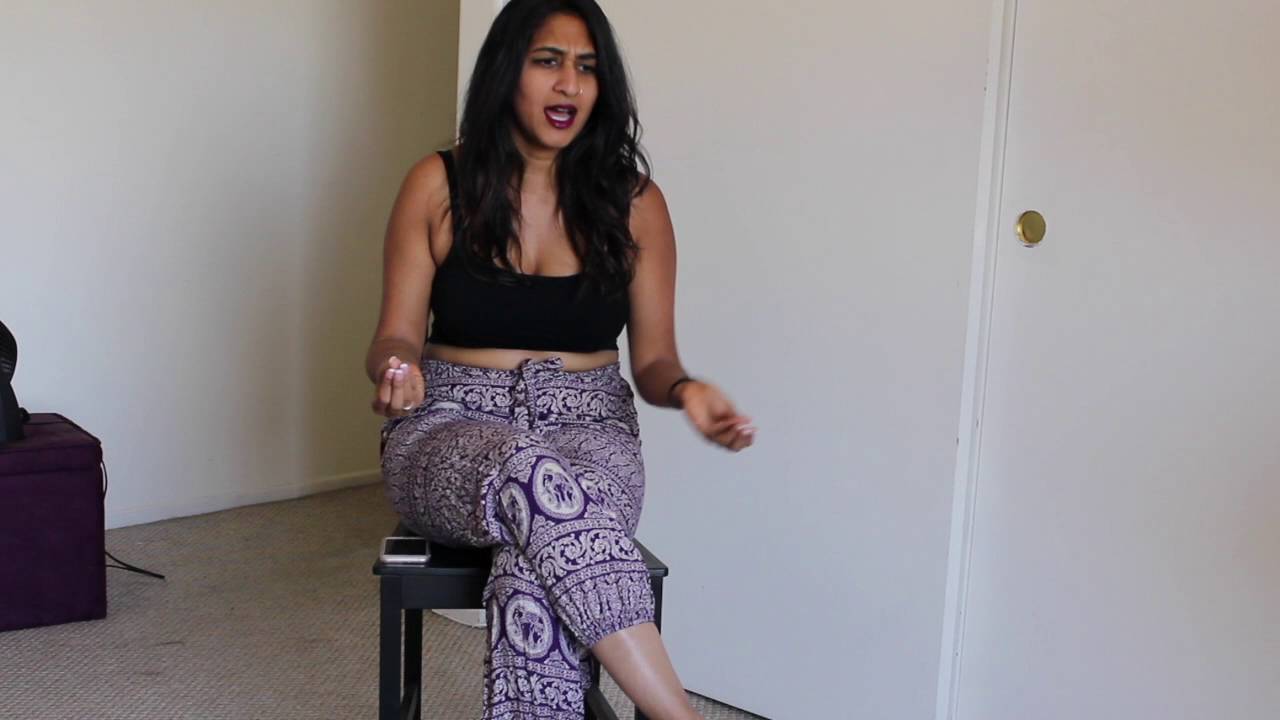 I know you know what I’m talking about. The title says it all. Since we were children, we heard about so-and-so’s “perfect groom” and his “decent family.”

We’ve all heard about Priyas and Priyams and Shailas and Shaileshes, with their perfect weddings and good “sanskaar.” However, when these marriages take place, there are certain people in the Indian community who are convinced that they themselves are the ones getting married…and that their opinions matter the most. I don’t know whether it’s because some people hate change or divergence from the very traditional Indian path.

Maybe it’s because they didn’t get to live the life they wanted to live or marry the person they wanted to marry, so everyone else has to be stuck in a box like they were. Maybe it’s because they want to minimize any potential for disaster so the family/community name won’t be tarnished. I just think it’s a little ridiculous when I hear stories about judgmental relatives or family friends who think that their opinion will lead to a happy marriage.

Don’t get me wrong. I actually think arranged marriages work. My parents had one, most of my family friends’ parents had them, and most of them are healthy, beautiful marriages that last forever. However, being first-generation American, it’s too difficult to try and find the perfect groom based on what 800 relatives want, plus he has to look good on paper, plus he has to be a great husband. If that’s how it happens to work out, great! But if it doesn’t, it’s not the end of the world.

Of course, there are some things that you shouldn’t have to compromise on, and there’s definitely truth in looking for certain compatible qualities, but that’s a decision that the two individuals entering a marriage should make; it’s not for everyone around them to live vicariously through them in order to construct a “perfect couple.”

Here’s to poking fun at being Indian, and to embracing #tinyblacktop once again. Make sure to subscribe to the channel to stay up to date on all upcoming videos!