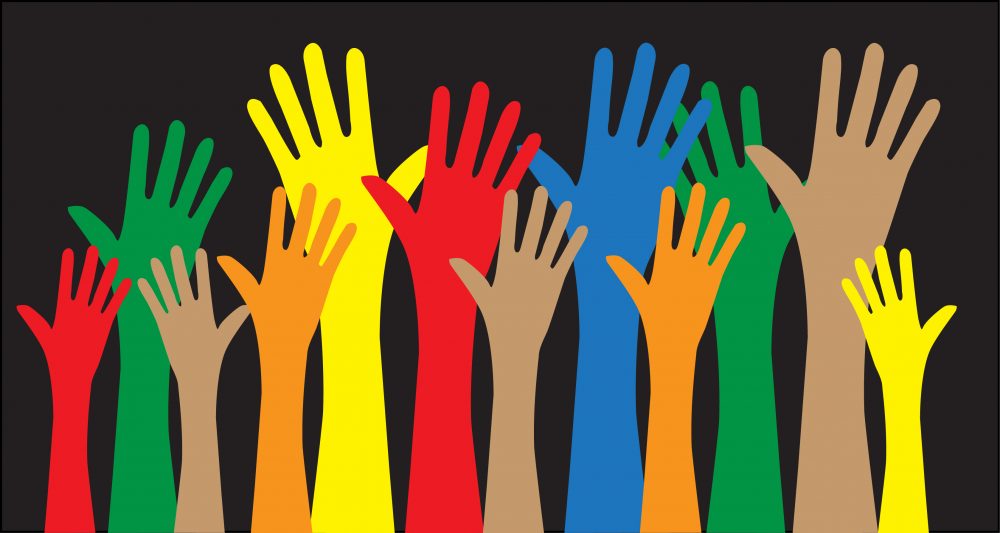 If there is a time to address anti-blackness, it is now. Deep-rooted institutional racism remains rampant in our country and continues to impact minorities at multiple levels. Just this week, two black men, Alton Sterling in Louisiana and Philando Castile in Minnesota, were shot and killed by the police. According to the Washington Post database, 121 black Americans prior to Sterling and Castile were killed by police in 2016. The deaths of these 123 black men and women, not to mention the countless other black men and women who have died at the hands of racist police, are the result of a system which devalues black lives. While America may be the “land of the free” for some, this certainly isn’t the case for all.

As South Asians and as non-black people of color, it can be difficult to know our place in this seemingly “white and black” conversation on race. The truth is, however, those who don’t fit into the white/black binary nonetheless play a crucial role in dismantling oppressive systems. Our community is in a unique position since it experiences both privilege and oppression. At a political level, we hold more privilege than our black counterparts do. As a result, our people often use this relative privilege to oppress black people. Whether it is in the form of derogatory references toward black folk as “kallus,” referring to predominately black neighborhoods as “bad neighborhoods,” following black customers in South Asian-owned gas stations, and touting ourselves as the “good minority group” that has the white man’s approval, our community fuels systemic racism in multiple ways.

Ironically, although South Asians are guilty of perpetuating anti-blackness, we are also on the receiving end of it. The reality is, in America’s racial hierarchy, those who are perceived as “closer to white” experience more privilege, whereas those who are perceived as “closer to black” are seen as more threatening. Much of the racism that South Asians experience, in addition to post-9/11 discrimination, is the result of having darker skin and being perceived as “other.”

Take the case of Sureshbhai Patel in Alabama. Patel was violently attacked by the police after a woman made a 9-1-1 call in which she expressed her concerns about a “skinny Black guy” walking around the neighborhood. The officers were quick to brutalize Patel and caused him so much physical harm that he ended up in the hospital. Additionally, they didn’t face any charges or consequences for their actions.

Ultimately, we must recognize that, while we don’t have the history of slavery or oppression that blacks (both in America and in the world) have, we are nonetheless victims of the same system that devalues black lives. While we have a considerable degree of privilege over black people, yet anti-blackness has very real implications for us too. Instead of internalizing the belief in white superiority and perpetuating racism against blacks, we must identify ourselves as fellow people of color in the fight for justice.

We must stand in solidarity with our black brothers and sisters to create a world in which all human beings are treated with dignity and respect.

Natasha Sharma, one of the faces of the “Dark is Beautiful” campaign, is an International Relations and Social Work graduate from The University of Texas at Austin. She is very passionate about addressing social inequities. She has worked extensively with youth, immigrants, refugees, and survivors of domestic violence. She has also helped facilitate sustainable projects benefiting communities in India and Ghana. She ultimately hopes to pursue a career in the field of international human rights. Additionally, she does some freelance modeling on the side. For the past two years, she has participated in local fashion shows, hair shows, photoshoots, and showcases. She hopes to increase the presence of women of color in the media and to use her modeling career to combat skin color bias.