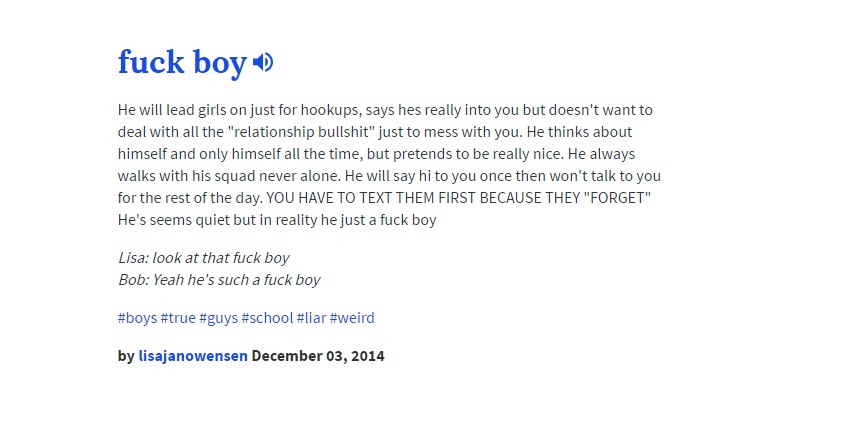 Fuckboy. (f?k-boi) Also known as fuccboi: Literally an annoyance to everyone
Origin: The Internet

A fuckboy is a dude who represents all the traits we strongly dislike.

Have you ever met the human version of a headache in male form? That’s a fuckboy.

He is a step above your average Supreme-wearing -“Yo where’s my hug?”- texts-you-at-2AM-“let’s play 20 questions ;)” fuckboy.

How do you spot one?

He’s the dude who you talked to once and days later you find out he told everyone how you led him on.

He’s the dude on Twitter who has a dumbass handle like, “Yung Chai” – you know who you are. 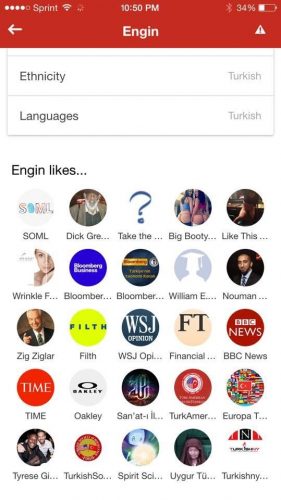 He may also message you and call you a bitch if you don’t give him what he wants. 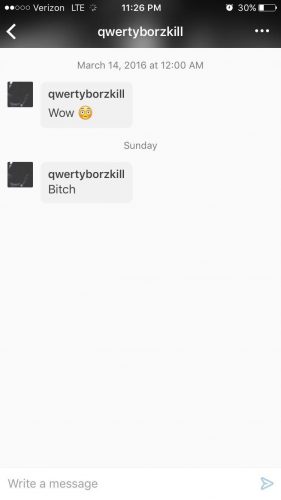 Am I a desi fuckboy expert? No. Okay, I might be after the research I did for this article. The better question would be, however, what about the millions of desi girls who have been through the traumatic experience of dealing with a fuckboy? WE NEED TO HEAR THEM OUT!

To fulfill this mission, I went to the streets (not really, I just texted a bunch of people) to find out what their interactions with desi fuckboys taught them:

Mahwish Yasin, a 23-year-old Pharmacy student says, “A desi fuckboy is a dude who pays more attention to his beard game than his actual game.”

“What differentiates a desi fuckboy from any other fuckboy is that they will judge you for doing the same shit as them because you’re a girl. They were restricted in high school, so they let it out in college” says Fatima Abdallah, an engineer at AT&T.

Talking to girls affected by fuckboy-ism led me to another question:

What do guys think about fuckboys?

Mohammed Hassan, a normal dude who respects women had this to say about fuckboys, “They give us all a bad name. It’s tiring having to proactively help fuckboys that I know to stop their fuckboy tendencies.”

I asked him to elaborate on the said tendencies and give examples. Mohammad explained, “I’ve been with friends and had to stop them from cat-calling women. Like no, that waitress doesn’t care if you think she’s pretty. It all comes from a sense of entitlement. Alhamdullilah, none of my friends can be classified as fuckboys.”

Murtaza Ali, a 19-year-old first-year medical student says, “They’re all the same. They have no distinct personality except for annoying everyone.”

I ask the reader this: Where did this begin? Where did our masoom desi boys learn to be such an annoyance? Do we blame 90’s Bollywood? Rap music? Sports Illustrated? Yo Yo Honey Singh? (I really want to blame Yo Yo Honey Singh but this issue is much bigger than him).

Have desi fuckboys always existed? Did our mothers have to experience a previous version of a desi fuckboy? Did they call them a chichora? Chutiya? Kamina?

Whatever it may be, the damage has been done. This epidemic has spread across the nation.

If you have had an unfortunate experience with a fuckboy, I highly suggest listening to Rihanna, Beyonce or Nicki Minaj.

How do I avoid a desi Fuckboy? 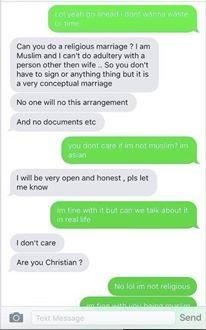 “My non-Muslim friend was asked to have a temporary Islamic marriage so he could have sex with her.”

If you have any stories, please feel free to comment below with them! Screenshots are always encouraged (just leave out the personal info, because that’s annoying too.) And the next time a fuckboy tries to talk to you, just send him this article.

All images in this post are screenshots provided by Sarah Khan.