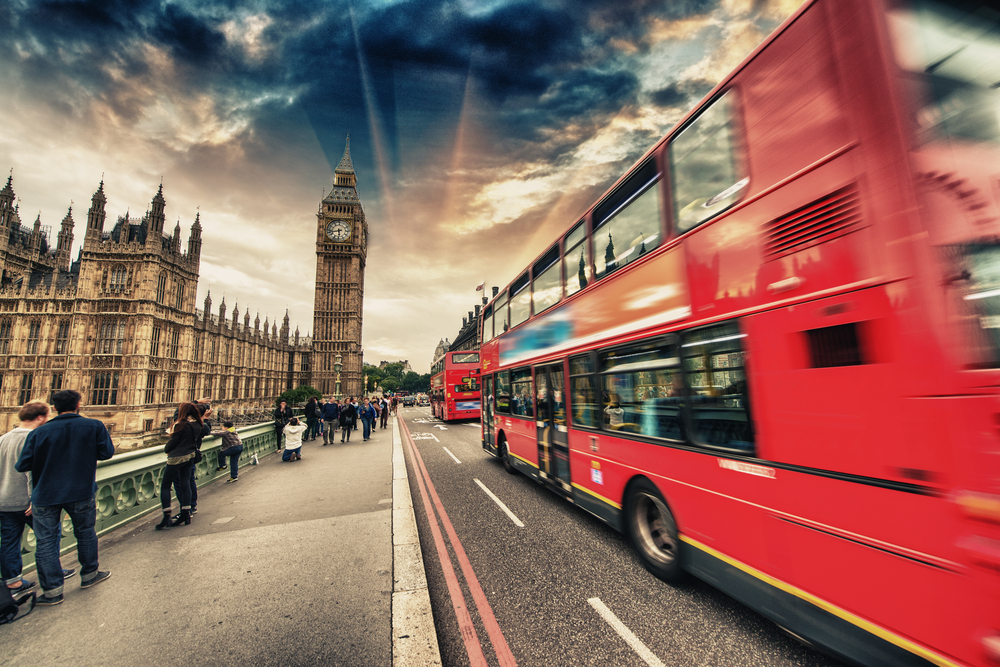 The last few days has seen a seismic change in British politics as the UK voted to leave Europe in a national referendum. The preceding months saw racist campaigning from Vote Leave, with Vote Remain campaigners barely faring better.

The immediate aftermath of the referendum has seen the most high profile Vote Leave campaigners – Boris Johnson, Nigel Farage, Michael Gove – scrambling to clarify that their campaign promises have been misunderstood, mistaken, or plain deleted.

An outpouring of grief and shock has come from supporters of the Remain camp, and seeing various reactions on my social media has revealed plenty of ugly truths about the state of British politics and British society.

The tactics of the Leave campaign, in particular, have been rooted in racist and xenophobic anti-immigrant rhetoric that has, if the results of this referendum are anything to go by, demonstrated the widespread racist feelings many in Britain believe in.

People have argued that not every Brexit supporter is racist but the fact remains that in order to vote for the campaign that the Leave camp deployed, any and every voter for Leave would have to, at best, be willing to overlook the pernicious and violent racism at the heart of the campaign. Campaigns are not fought on the basis of supporters’ wishes or ideals for policy, but with the cold, hard reality of what is being promised by campaigners.

Only post-referendum have strong parallels been drawn between the apparent disintegration of British society (the pound has plummeted alarmingly) and the rise of Donald Trump with his racist, Islamophobic and sexist campaign. Many in the UK have pointed to Trump’s campaign in America as evidence of the US’ degeneracy, whilst wilfully ignoring our own abundance of Trumpian extremists. It says a lot about the mentality of the UK as a whole that we appear to be enamoured with our own liberalism, and our own perceived successes as a nation, irrespective of the shit on our own shoe.

The existence and popularity of Trump is not shocking – he has capitalised on sentiment that is pre-existing and harnessed it into support for an ignorant and divisive campaign. The Leave campaign also capitalised on racist sentiments and harnessed them for a campaign many did not expect them to win. The result of Britain voting to leave the EU is not surprising, the racist rhetoric of trying to keep “foreigners” out of the country is a baseless promise that is steeped in racism that British white people have been able to conveniently avoid seeing until it has been pushed in front of them in a neatly wrapped package marked “post-EU Referendum impact.”

Many have also expressed shock at the massive increase in racist abuse being hurled at people of colour and/or immigrants post-referendum. Once again, that shock is misguided and it needs to be checked by those expressing it.

Britain is not a different place from before the referendum to after the referendum; there is a specific focus in the racist attacks, certainly, but people of colour and/or immigrants have long been trying to educate, explain and do emotional labour to convince white people that the core of racist attacks like the ones witnessed over the last few days have roots in British history.

You don’t have to look very far into that history to track the tendrils of racist thought. The list of countries Britain has colonised is an extensive history that contributes to understanding how the British Empire was built on stolen property, stolen resources, the deaths, rapes, and various abuses of countless subjects as Her Majesty’s Empire marauded around the world, and then patted itself on the back for bringing freedom, civilization and independence to a number of terrorised nations. Of course, none of this is taught in British schools with Empire happily painted as a happy period filled with abundant spices, beautiful landscapes and a generous retreat from the British army.

This context makes it all the more galling when considering vocal racist Nigel Farage’s post-Brexit comments where he declares that 23rd June, the day of the referendum, as an “independence day” for Britain. Farage’s comments typify the attitude of many British people towards Empire; Empire is a convenient vehicle for harking back to the good old days where Britannia ruled the waves, whilst simultaneously erasing the cost of human life, rapes, famines, and other abuses that were a direct result of British colonialism.

Britain is at a juncture where it must face up to its past, both distant and near, to have any chance of understanding who this country is and how we are seen, never mind how to move forward. It is difficult to think of moving forward precisely because I am reminded of the extremely difficult and often unappreciated work many immigrants and/or people of colour have put into engaging with those unwilling to listen and hear the arguments about the racist past, present and, considering the aftermath of the referendum, future components of Britain.

It is immigrants who have built this country up, immigrants who have been left in a terrifying limbo as the far-reaching consequences of a Brexit are coming to the fore. I haven’t spoken to my immigrant parents about the result yet because I have no idea what to say to them. I can’t imagine leaving everything and everyone I have ever known to travel halfway across the world, following their barely departed oppressors in search of promised economic stability, having to work in environments of xenophobia, fear, hate crimes and racism for decades, just to be confronted with the racist and xenophobic campaign of Vote Leave that has chosen them, and people like them, as scapegoats.

This is not a time for unity and compassion, this is a time for confronting what many people of colour and immigrants have known for quite some time, for staring Britain, stripped of its pretensions of liberalism and “diversity,” squarely in the face, for asking – whose bodies are made to feel welcome here?