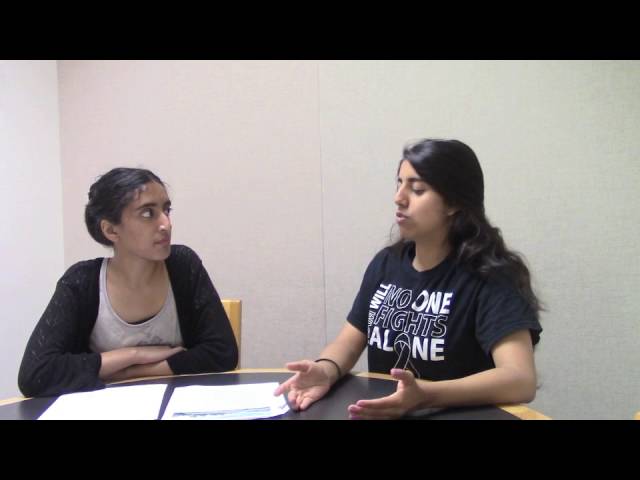 When I read in the news that a New Jersey dealership was sued for refusing to sell an Indian-American a car because the dealer believed the man would “sell it to the Taliban,” I didn’t really know how to react or even how to discuss this relevant piece of news.

I think we’ve become resigned to the fact racists exist. At least, we can do the American thing and sue.

But it’s incredibly frustrating these “isolated incidents” keep on happening and prevent us from living a full quality of life as Americans. What do you do? Just sigh and say there are individual racists out there and you can’t really do anything about it?

The thing is, these individual racists do not just appear. Incidences like these are built up by the fear that is propagated through mainstream news outlets which show brown people to be afraid of and distrusted and defames respect and courtesy as “political correctness.” Even if the media does not directly fan racist flames, the guests who come on segments on CNN, MSNBC, and network news outlets often do propagate prejudiced fears.

All of this affects how individuals behave towards other individuals.

Racists are probably not going to change their ways anytime soon. But until we can change how the media covers terrorist attacks and violent extremism, until people learn that political correctness is common courtesy, and until people know when they say something it must be based on non-racial evidence, incidents like these will continue to happen.