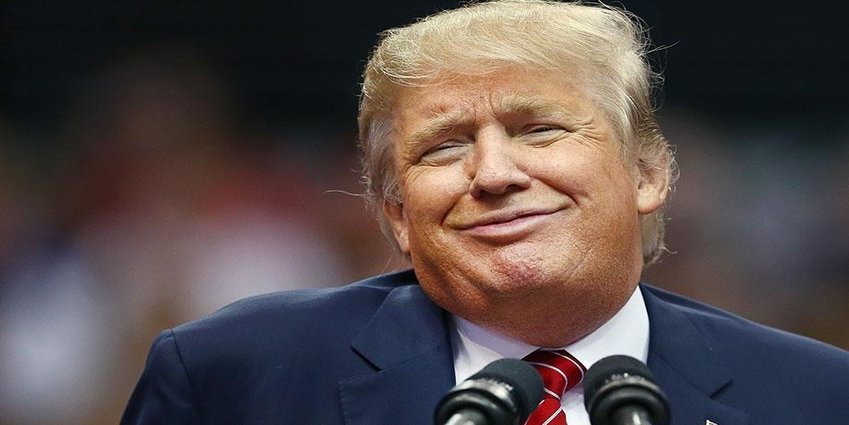 In the past year, I have been approached by strangers asking me about my religious and cultural heritage more than ever. After correctly identifying my Muslim identity, these interactions inevitably lead to the same question: “So what do you think of Trump?”

My answer? “I try not to think about him as much as possible.”

Earlier this week, Trump suggested during a rally that proponents of the Second Amendment take action against Hillary Clinton and her supporters. A few days later, many wondered the connection between his statement and the murder of a New York imam and his assistant outside of his mosque.

As a Muslim American woman, it is not uncommon for me to find my identity as the subject of headlines. From our clothes to our political views, it seems as if every aspect of our lives is up for public debate. Yet, this has never before been the case as much as it has this election cycle.

Amidst the rampant Islamophobia being driven by Donald Trump and his followers, a handful of Muslim leaders serve as a slight glimmer of hope.

Linda Sarsour, Wajahat Ali, Blair Imani, and most recently Khizr and Ghazala Khan, are just some of the outspoken individuals taking a public stance against the rise of anti-Muslim rhetoric.

However, as an ordinary Muslim living in the United States, the task of defending my existence and that of my family has become increasingly exhausting.

My hesitation to serve as a spokesperson for the Muslim population stems from both the uncertainty and, more importantly, the potential violence of the current political climate. When approached by a stranger, who asks if I am Muslim, I can no longer assume they are simply inquiring about my political views or finding a reason to attack me for those views.

This uncertainty, compounded with the all-too-familiar pressure of representing 1 billion Muslims worldwide, creates a burden of responsibility on Muslim Americans that is often too heavy to bear.

With these risks, it becomes difficult to participate in what once may have been an innocent political conversation. In the current polarized political climate, no response seems safe from judgment or retaliation.

Yet despite this, I am determined to not be intimidated out of sharing my thoughts. Muslim Americans occupy a unique space in the cultural fabric of American life and our contributions are imperative to its progress. Like the days immediately following September 11, many Muslims will once again need to adopt a cautious awareness of our surroundings, but that should not cause us to live in the shadows.