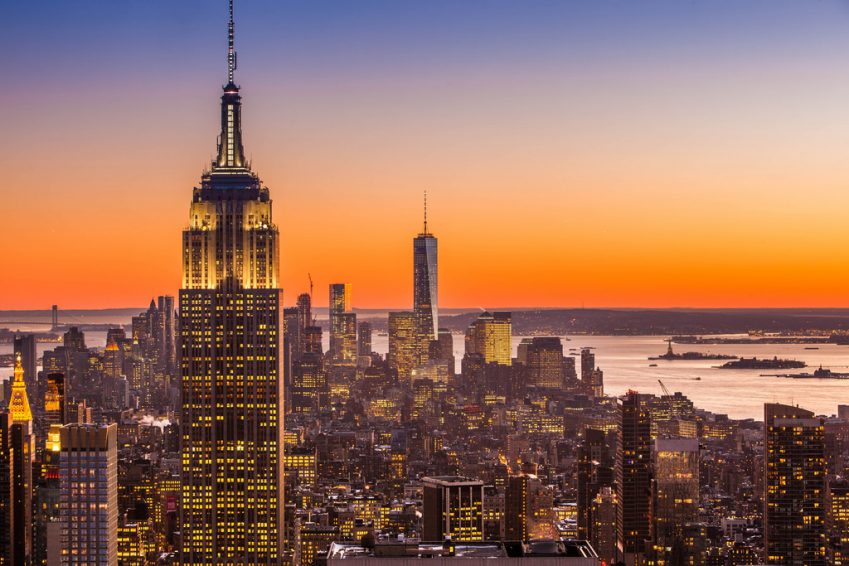 When I was in high school, I had a “boyfriend” for about two weeks. He went to a different school than I did, and we would spend all evening, every evening, talking to each other on instant messenger.  I was so excited to have a “boyfriend,” and I thought I was more intelligent than my parents when I lied to them one night and went to see a movie with him.

We all know how this story ends: my mom outsmarted me and found out I was at the movies with my “boyfriend.” She called me out on lying to her and I got lectured about how I was too young to be thinking about boys.  From that point on, I never spoke to my parents about my relationships – especially my dad.

When I was 19, I embarked on a two and a half year relationship with a guy who had been my best friend for a long time.  My whole family knew him – but they knew him as my friend. For two and a half years, I could never openly discuss my relationship at home – because of the unspoken rule that I wasn’t supposed to be dating; I was meant to be focusing on my undergraduate GPA and my career choices.

After college ended, and with that the relationship as well, I moved to New York in 2014 following a good job offer.  When I went home for my first visit since moving, my dad started to talk about how I was 24 and approaching the appropriate age for “settling down” – so he felt it was time to start “looking” for someone.  I didn’t know how to respond because my dad and I had never conversed about my previous relationships.

To my knowledge, my dad probably still thought I’d never even been on a date before.  dad and I discussed financial markets, articles in the Economist and sports…so I was quite thrown off when this talk about needing to get married and settled down started. Especially, since my parents had raised me with the mentality life is a long road of unexpected events and we need to learn how to take care of ourselves.

I ignored my dad’s traditional thought process for the most part.  I was living in New York City, having the time of my life.  I was in the early stages of my financial career, I was partying every weekend, socializing with exceptionally intelligent people, making countless new friends, playing soccer every week and I was enjoying what the city had to offer.  And then a year later I met Jay – a Punjabi boy from Indianapolis who was exactly my age and was also living in New York City.

When Jay and I made our relationship official, I did the mature thing and told both of my parents about it.  Telling both mom and dad about a guy in my life was a big deal for me – because this was the first open dialogue my dad and I had ever had about my personal life. Dad didn’t respond well.

For the entire five months Jay was a part of my life, my dad never once asked me about who he was, where he came from, what he did for a living or what he was like as a person.  When I announced my relationship had ended, my dad didn’t even ask me if I was okay.  He just started telling me about how it was time to be introduced to people and how I needed to start thinking of settling down.

It infuriated me.  For years I’d kept relationships from him, putting his comfort levels before my wanting to have personal conversations with him.  And so I finally spoke my mind.

“How do you expect me to be okay with introductions when you couldn’t even ask me about someone who once held importance in my life?”

I yelled, angrily, with tears dripping down my face. He responded, his tone enraging me deeper:

“If you wanted to talk about it you should have talked about it then,”

“I tried to talk about it. I sent you photos of us at concerts, dropped his name into several conversations – hoping you’d ask for more details about him…but you didn’t.”

I made it clear it was unreasonable of him to talk to me about introductions when he didn’t have the decency to ask me about my relationship while I was in it.  I told him that for years I’ve been getting mixed signals about what my priorities should be: the GMAT or introductions? Running my next half marathon or finding another boyfriend? Career progression or being married by the time I’m 28?

It’s taken me a long time to come to terms with being okay with not making decisions that will ultimately please my parents.  I’m 26 and I’m okay with being single right now.  More than being single, I have enough relationship experience to know I don’t want to simply “exist” in my one chance at life.

I want to have a fulfilling and challenging life, as well as a man and a family someday. These last few years have been confusing in regards to what I should be prioritizing, but finally accepting I need to please myself before others has been a victory in itself. 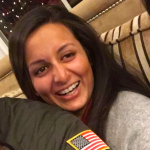 Seerat Bhatia is a writer, runner and cupcake enthusiast living and working in New York City. Originally hailing from Southern California, Seerat is very passionate about the beach and avocados. Having grown up visiting India most summers, Seerat is very passionate about her culture and the influences it has had on her life while growing up as a first generation American. You can follow her on Instagram @sisterstache, on Twitter @seeratbhatia90, Snapchat @sbhatia3, Facebook at facebook.com/ilikeducks