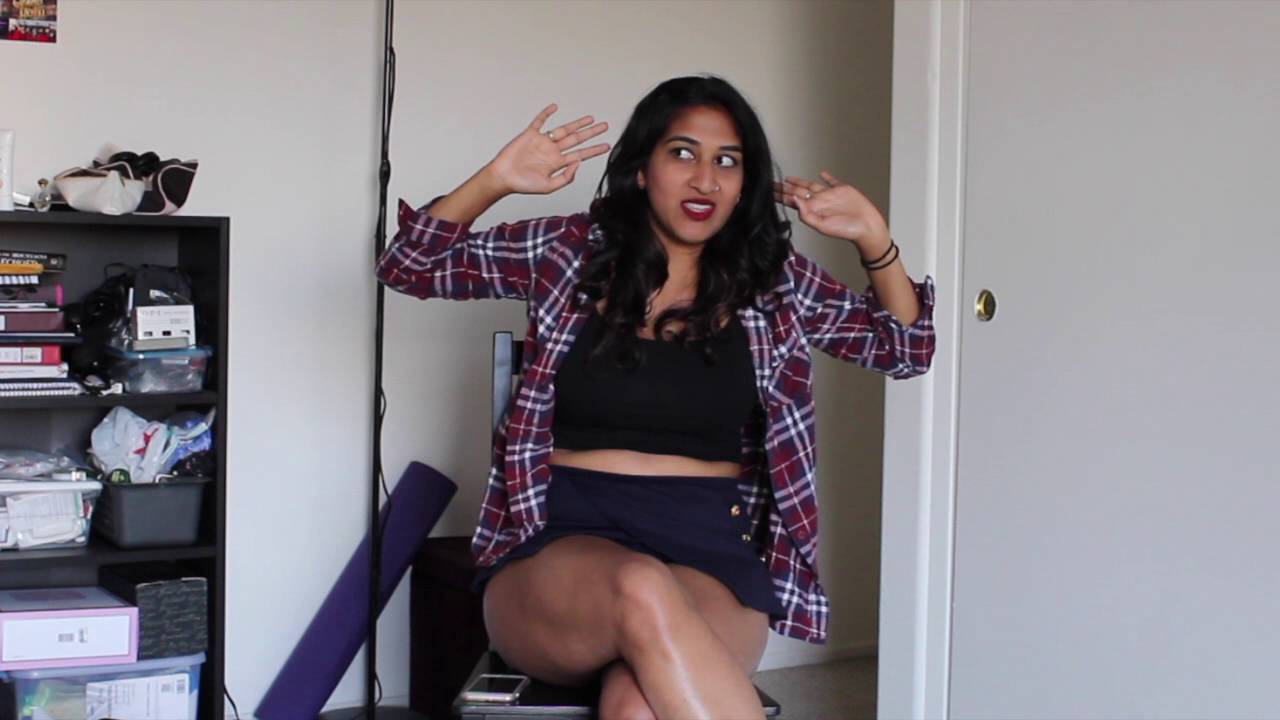 My sister got married in early July. Obviously, whenever there’s a huge Indian wedding, all the family travels out visit, all the relatives bring gifts, and everyone is in a very festive mood. During the wedding, my cousin and I noticed how much time we take (we as in the desi population) to be overly respectful.

Now, don’t get me wrong. It’s important to be respectful to everyone, especially elders. Sometimes, though, I wonder what would happen if we used less time rejecting each other’s respect, and more time living our lives to spread more respect. You know what I mean?

Like instead of standing in the doorway arguing about who walks through first, we could just walk through in no particular order, then reverse it the next time to maintain the system of utmost respect. Maybe instead of throwing the check around for half an hour, feuding about who will pay for people who you see every week, you could just say “I’ll get it this time because you got it last time,” and they can just agree because that’s true.

Instead, we find ourselves with an ancient scroll of traditions and unspoken rules among us, making sure we are out-respecting the next guy. While it’s important to follow the rules, sometimes I just want to walk up to the buffet without having to worry about whether I’ve asked everyone to go ahead of me or not.

I don’t think this is just a desi thing, either. I feel like any group of people who understand large families and unwritten rules would know what I’m talking about. Although I’ve been around it my entire life, it still makes me laugh.

As usual, I had to take what makes me laugh and compile into one of these videos featuring #tinyblacktop once again.

Hijabi Lit on Fire, Misogyny and Islamophobia – Shit is Getting Real