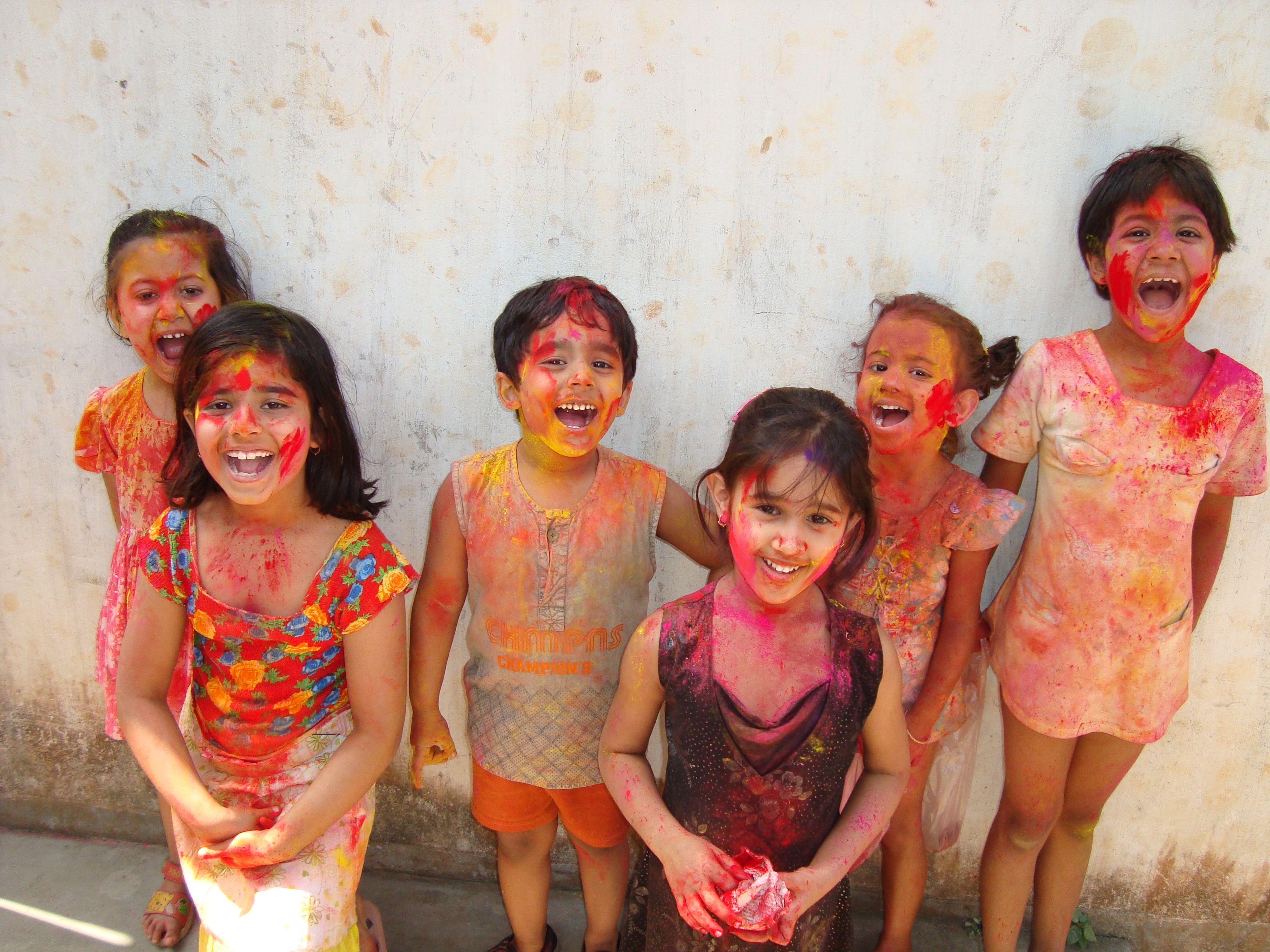 As I left work the other day, I excitedly told my coworkers that I was about to meet up with my visiting family from India. I was going to take them to some of the touristy nice parts of town, since it was their first time in Canada. To my surprise, I was met with sarcastic “yays” and rolling eyes. “Have fun,” one of them said sympathetically. I left feeling quite confused by their reactions – didn’t they like seeing their extended family?

My concept of family has always been small. When my parents came to Canada in May of 1993, carrying only two suitcases, a little bit of cash and me in the womb, it was a reluctant but effective isolation from everything they’d ever known – including, unfortunately, our extended family. The risk for a better future was sacrificing that closeness with relatives, none of whom decided to leave India. My parents, my younger brother and I are very close, and the concept of extended family was very far away.

For many of my friends, this wasn’t the case. Their parents who immigrated to North America had the fortunate situation of nearly their entire family packing up their bags and following them. They’ve either scattered themselves around the country or all stuck together. Not many of my friends share this sense of separation from their families, which is a blessing.

I didn’t first recognize the blessing. When I was young, there was a time I didn’t want to go to India and meet with my relatives. I couldn’t speak Hindi very well and my grandmother liked to comment on my weight, which, for a pre-teen, was pretty much the worst experience in the world. Furthermore, I couldn’t understand how my extended family wanted to see me! Why did they care? They couldn’t love me when they barely knew me.

But visiting India really might be that closest thing to a family reunion I have. Along with the cultural shock, it is like being thrust into hoards of people you barely know but whoa – my uncle and I have the same nose! I definitely got my thin hair from my grandmother, and maybe that’s where my music talent came from?? I immediately felt connected to my extended family, because even if it was as though I was meeting them for the first time every time I visited, there was that familiarity. I started to understand why they say, “Blood is thicker than water.”

Over the years, I would jealously hear my some of my friends complain about their “boring family reunions, once a year at their cottage,” or something similar. They would moan and whine about having to hang out with their cousins at the beach, putting up with their nosy aunts and uncles and being forced with sit and watch old films with their grandparents. They would describe their weekends where they would sit together by the barbeque and talk and laugh and catch up, then go back to their regular lives.

There were always a few of my friends who loved these occasions, but most of them, like my coworkers, groaned about it whenever they came around. I couldn’t stop myself from feeling envious – it all sounded so wonderful to me. While I have been to India a few times, it is nowhere near the yearly time of reuniting with family the way some of my very lucky friends have. Besides the ones who dealt with abusive relatives, I couldn’t help feeling as though they really took that time with family for granted.

Of course, with Facebook and Skype, it has become easier and easier to see what my extended family in India is up to. When my parents first came to Canada, long-distance calls to India were two dollars a minute – not something they could afford at the time. Those precious few minutes turned into unlimited time, and sadly, we may call each other even less often than we used to. The distance cuts the calls more efficiently than technology.

But we still love each other, and over the years of my family slowly visiting Canada and myself visiting India, the face-to-face, and in-person communication has expanded my definition of family. I have gotten to know my grandparents, aunts, uncles and cousins as people, rather than far away figures I barely interact with. The reunions are less frequent than the family reunions some of my friends have, but they feel more like reunions than uncomfortable first meetings. We share photos and birthday greetings and Skype calls, and it means more to me than I ever thought it would.

While I understand the dislike of family reunions, and I have of course had my own family drive me up the wall sometimes, I don’t think I could ever take that time for granted. There is something so incredibly special about having support from people who unconditionally love you. I didn’t understand it at first, but it makes sense now: only a few of my friends have stuck around through everything.

It’s a lonely world without people out there who care for you, even if it’s just because they share the same blood. I told my coworkers, “YES, I was so excited to spend time with people who traveled fifteen hours on a plane to see me, and that I would enjoy every bit of rare time I had with them.” 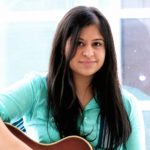 Ramita Arora is an acoustic pop singer/songwriter from Canada. Last year, she released her self-produced EP “Handwritten” and graduated from Berklee College of Music. Ramita is currently blogging and writing stories and poetry, as well as teaching music.