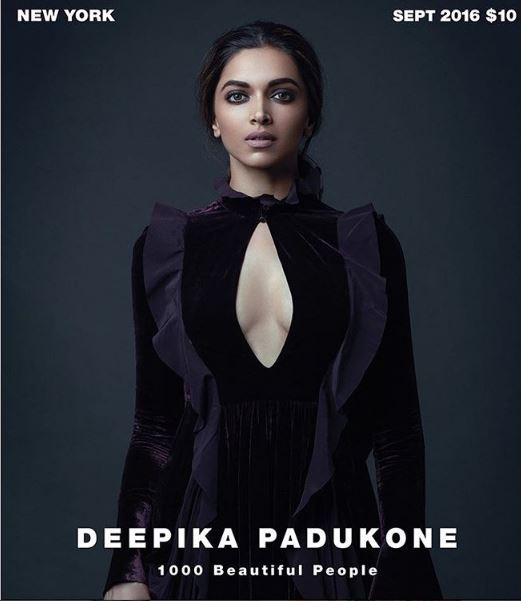 In a recent sit down with Paper Magazine, Deepika juxtaposes her experience of working in Hollywood and Bollywood films industries, giving us the insight of her noteworthy observations.

Go behind-the-scenes of our #BeautifulPeople shoot with Deepika Padukone

2. Padukone’s dream male co-stars are Bradley Cooper and Ryan Gosling. They may be “cliché” as she says during the interview, but we still applaud her choices.

3. Padukone’s social media of choice is Instagram because she feels “pictures really speak a thousand words.”

4. She considers herself to be very shy. Kind of hard to believe since she’s about to conquer global film domination, right?

5. After working in both Bollywood and Hollywood, she saw many several similarities between the two industries, which led her to feel proud of the Indian film industry.

7. During filming, she most looked forward to working with new people and challenging herself, which is what she cites as the reason for joining Hollywood.