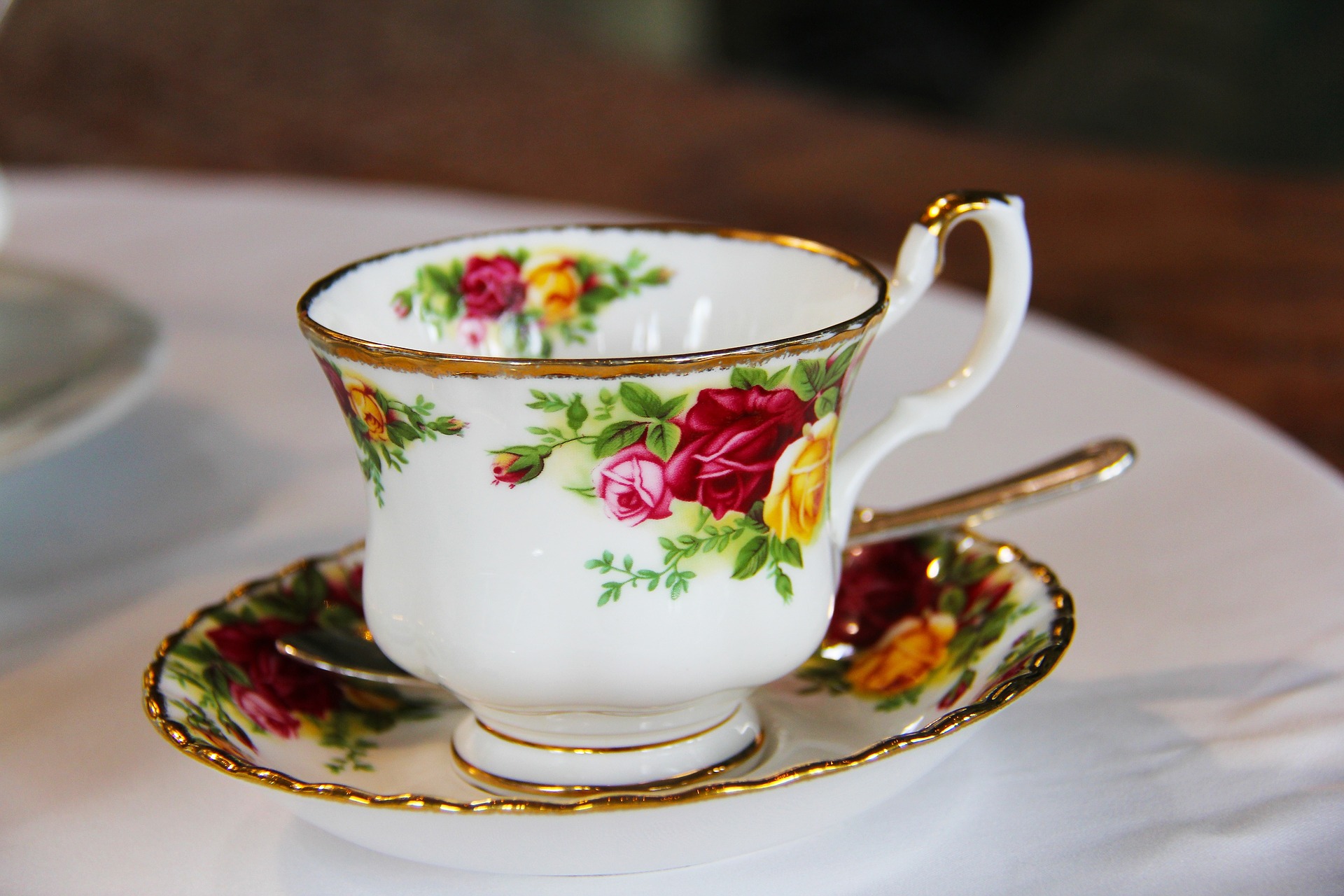 Once I was in my brother’s house and all the women had gone out to a wedding except moi, so after dinner, it was time for tea. My dad told me to go make some—naturally— since I was the only female available. Since we brew tea the old-fashioned way with milk and other spices such as cardamom and cinnamon, I resisted, claiming I didn’t like working in someone else’s kitchen. Since my brother was the host, he should go do it.

“But it tastes better coming from you…”

“Really? You think that kind of BS is going to work with me?”

No, no, no…what kind of man helps out in the kitchen?

When I related the story to one of my friends, she laughed and said, “Wow! In our household, it would have been assumed if I’m the only girl that I would just go make the tea, and I would go and make it no questions asked.”

[Read More: Why Feminism is Important to Me as an Indian Man]

And I found myself thinking that I’ve been like this my whole life; growing up among brothers only, I had to draw boundaries early on, but I’m grateful that my father allowed me to do so. He complained sometimes and other times, he found my mutiny amusing.

One time my brother wanted yogurt from the fridge and I went to get it for him.

“Where’s the spoon?” He asked.

On purpose, of course. I was just trying to prove a point.

Or the other time, one of my male relatives was trying to give me “wise” advice and said,

“Obey your brothers as preparation for obeying your husband.”

Needless to say, when his sister brought out the tea flask, I poured tea for myself and I didn’t even bother pouring for him.

He then stared incredulously.

I was trying to prove a point.

What I have realized, though—as I come up with more and more creative ways to be break cultural stereotypes—it’s not about the yogurt, the tea or the spoon. It really is about the gender roles that we’re made to accept from a young age; the male went out to work and the female cooked in the kitchen.

As a final note, I must say, I do enjoy making tea for myself and my female friends…I just don’t like making it for my male relatives…because I’m trying to make a point. 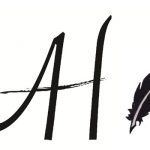