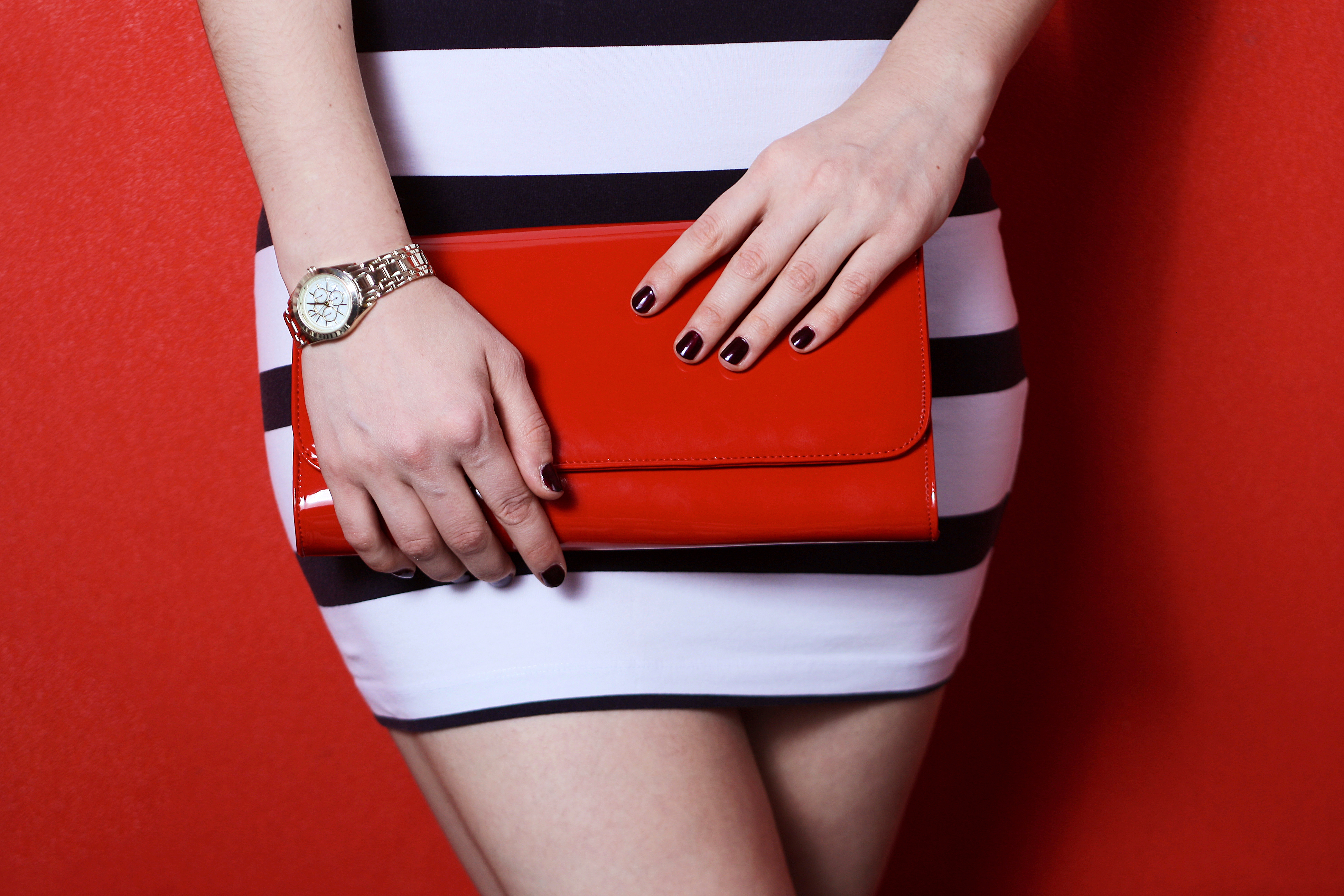 How does one stay safe while visiting India? Well, if you’re a female tourist, then Mahesh Sharma, India’s Minister of Tourism says that for own safety, “you should not wear short dresses and skirts.” Seriously. That’s what he said. His troubling message to female tourists visiting his country is to not wear short skirts in order to be safe, and it’s obviously getting a lot of flak.

So I have a question — how’d he get this job? Who hired him?! If your job is to promote your country to the world and get people to visit in droves — this, my friend is not how you should go about doing it. Giving people very important jobs that they have no business doing because they are so clearly incompetent is a constant problem in India.

There are a couple of issues at play here for sure. Safety precautions are all good and well, but usually, countries warn their own citizens who are travelling abroad of potential dangers. Still, India isn’t the first country to issue such ‘warnings’ regarding appropriate attire. Others too issue precautionary tips to visitors, and the warnings aren’t so much aimed at the safety of the women as they are aimed to curb the potential subverting of established cultural and religious rules of the country.

With the wrath of the Twitterverse hitting him hard, Sharma tried to backpedal on his initial statements by using this reasoning as well, saying his warning was for religious sites only — nobody believes him.

[Read Related: To the Tourism Minister of India: Women Can Dress Themselves]

What he said isn’t just a simple precaution or gentle reminder. Given the recent horror stories about violence against women that keep coming out of India, it touched on something much more sinister. The shocking brutality of the Delhi rape case shook India and brought this problem to the forefront on a global scale. Initially, it really looked like something would be done about it, but despite some changes to laws, there are still cases after similar case of rapes, beatings, killings, of women all across India. Foreign women are not immune either since female tourists have been attacked as well. So yes, there is a problem with the safety of women in India.

Trying to police women and what they wear is annoying, and truth be told with the Burkini Ban and the racism that ensued at Pretoria High School, it isn’t just an Indian problem, it’s getting tedious the world over (that being said, Sharma needs the boot…man clearly isn’t cutting it). (Oh, and I can say ‘tedious’ because I’m a privileged Canadian woman who can roll my eyes at these types of incidents from the comfort of my home.)

For the countless women across the world, including those in Iran, who are subjected to stringent head scarf enforcement, it’s more than tedious, it’s dangerous. Actually, if I think about it for a bit, it could get pretty dangerous for me here too. My skirt might be deemed just short enough to warrant sexual harassment (or worse) because my clothes were what, sending some sort of a signal that has the power to turn men into monsters?

Yes, we should all exercise caution when we visit foreign countries. It’s solid advice. It makes sense. We live in a world where exercising caution all day, every day is the modus operandi for women everywhere. The message our leaders, and society in general keeps pushing is for women to stay alert in order to stay safe. There is this undying belief that somehow by policing women’s bodies and behaviour will protect us from the aggressive male gaze.

It isn’t working. It has never worked. We need to shake things up and try something new. We need to shift our perspective as a society. Where these tips for appropriate behavior are targeted at the potential perpetrators and not the potential victims. So until ‘Check Yourself Bro’ becomes the motto for men everywhere, it looks like ‘Constant Vigilance’ will have to remain ours (thanks, J. K. Rowling!). 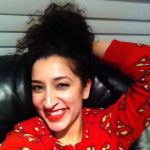