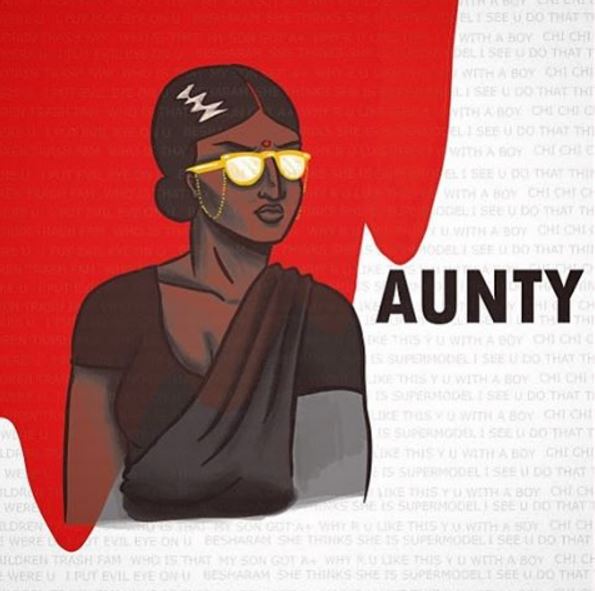 Growing up, I was a brat. The instruction was listed on the mechanical ‘how to behave’ memo, which accompanies the youngest member of every family. My fearless nature knew no bounds and my mind was a hot-headed mess as a child and later when adolescence struck. I also resented the idea of having a younger sibling.

Naturally, as a juvenile child, the thought of a baby sibling taking over my occupied position of being the youngest born was not a pleasant thought. However, twenty-something years later when my older sister and her husband were expecting their first child, the foremost member of the next generation of our family and consequently the first baby after me, I was flooded with an unexpected splurge of indescribable endorphins. The news was broken to me over the phone and the incommunicable happiness made me secretly cry on the toilet seat for nearly an hour.

Lists of clothes and baby names were scribbled over notebooks and take-out menus, and every single one of my friends knew I was going to be an aunt. A few months prior to my sister giving birth, I flew to my current hometown of London and bought half the city for the much-anticipated baby. My parents were clearly bemused (and pleased) at how many “I love my aunty” rompers I was able to fit into an already bulging suitcase.

That was three years ago. Ever since that luminous April evening when little Romail was handed over to me wrapped in a bundle of blue blankets, I’ve babbled endlessly that he is my most cherished bond. As a child it was always a difficult cross between my mum and dad, seeing as I am incredibly close to both of them. Nevertheless, the relationship dynamics took drastic turns as soon as my nephew arrived and the realization dawned on me instantly – he was my favorite.

I am tremendously serious. A child has the herculean potential to shape the human mind in the utmost positive manner. Romi and I live on different continents and most of our interactions take place via merciful portals of the digital world. The most despondent of my moods melt away after scrolling through his goofy photos, half of which are blurry due to his restless curiosity. His random giggly calls during work take away the fear of screwing up a presentation. Voice notes and videos flood my phone telling me I’m missed, along with occasional parental complaints.

Being an aunt has taught me a vast degree of things. The possibility of falling in love with another human being so quickly was an alien concept – one which occurred at the sight of Romi. I watched my sister grow as a person and transform into a wonderful parent. Slightly disorganized in my mum’s opinion, but the cycle of a complaining mother is passed from one generation to the next and my nephew will almost certainly be the succeeding target when he’s older.

I keep in mind that life is an amazing gift and each moment is meant to be lived. I learned to make silly faces to make him laugh. I spoke in baby language for hours, wondering if his inquisitive eyes will understand me better in a high-pitched voice. I could also do a Ph.D. in nursery rhymes by now.

Moreover, I became more self-aware. I’ve made a point to be honest about my feelings and emotions because children are born with that capacity and over time, it diminishes. They are blunt, open and tell you exactly what degree of stupid you are. The world is seen with a slightly special standpoint whenever Romi’s chubby face lights up at the sight of something new and fresh. Either excitement or mischief is up to his mood.

On a lighter side of things, I discovered that filling a bunch of random cars with vibrant colors was an extremely liberating sensation, and I should always hold onto my sense of creativity and imagination. My impractical side grins widely, as I attempt to buy every unrealistic item being sold in a toy store. The aptitude to cope with tantrums and irrational fusses have also noticeably strengthened, which constantly comes in handy in a professional setting. Furthermore, I have reasons to indulge in some sinfully guilty pleasures – play-doh, jelly-custard, and hide-and-seek to name a few.

My nephew has been, is and undoubtedly will be the limitless source of unconditional love and cuddles in my household. He makes me understand that humans are born with an infinite supply of affection which visibly decreases over time, and negative feelings of hate, jealousy, and envy set in owing to an assortment of living circumstances. Most importantly, Romi continuously teaches me to unapologetically be myself – something that people tend to forget in the rat-race of always trying to please one another.