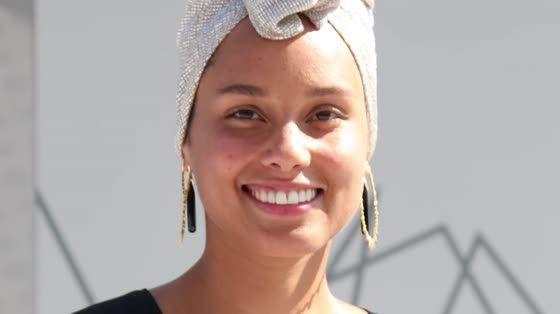 I am a woman. I am a person of color. I am a Muslim. Growing up in post 9/11 New York City, I quickly learned that my body is a political playground. Dozens of ideological hands pry at my flesh—my aesthetic has become the most policed and the most hotly debated entity of recent history.

The world that I know now is one in which I beg my cousins to consider removing their hijabs for their own safety, while in the same breath urge them not to be too provocative—also for their own safety. Our bodies are not safe. Ideological warfare regarding what we do with our bodies is, by itself, an act of violence. These strains of policing tell women to avoid falling too far on either side of the spectrum. Do not be too conservative. Do not be too free. Do not speak too loudly. Do not be too anything.

In light of the exhaustion that is inherent in this kind of social scheme, one can imagine my frustration—complete with an Exorcist reminiscent eye roll—when I learned about the No Makeup Movement that gained footing after Alicia Keys announced that refraining from wearing makeup made her feel empowered.

My initial disdain was rooted in my recently developed intolerance for divisive moments that are based on women’s physical choices. I, personally, do not wear a great deal of makeup but I do owe a huge debt of gratitude to the makeup deities for the blessed idols of contours, highlights, and cut creases. Nonetheless, out of love for Keys and all that she represents as an artist, I decided to temporarily join the No Makeup Movement that so many women had taken up.

It was just my luck that the weekend I decided to get on board the bare-faced train that I had a 30th birthday party to attend in Williamsburg—the land of vegan brownie toting hipsters and some of the most impeccably beat faces in the five boroughs. It doesn’t quite emulate going au naturale to the VMAs, as Keys did, but I’d like to think that the concept of public exposition is the same.

The night went well. My acne scars, short lashes, and perennially dry skin made for a far cry from the ethereal glow that is Keys in her natural state. I’m sure my friends found me to look a bit different without my winged eyeliner, but otherwise I felt no different. Sure, it was liberating—much like one feels after sneaking out of the office early or changing into pajamas after a long day. But I, in no way, felt more empowered than the women around me with their filled eyebrows, vibrant eyelids, and rouged cheeks. 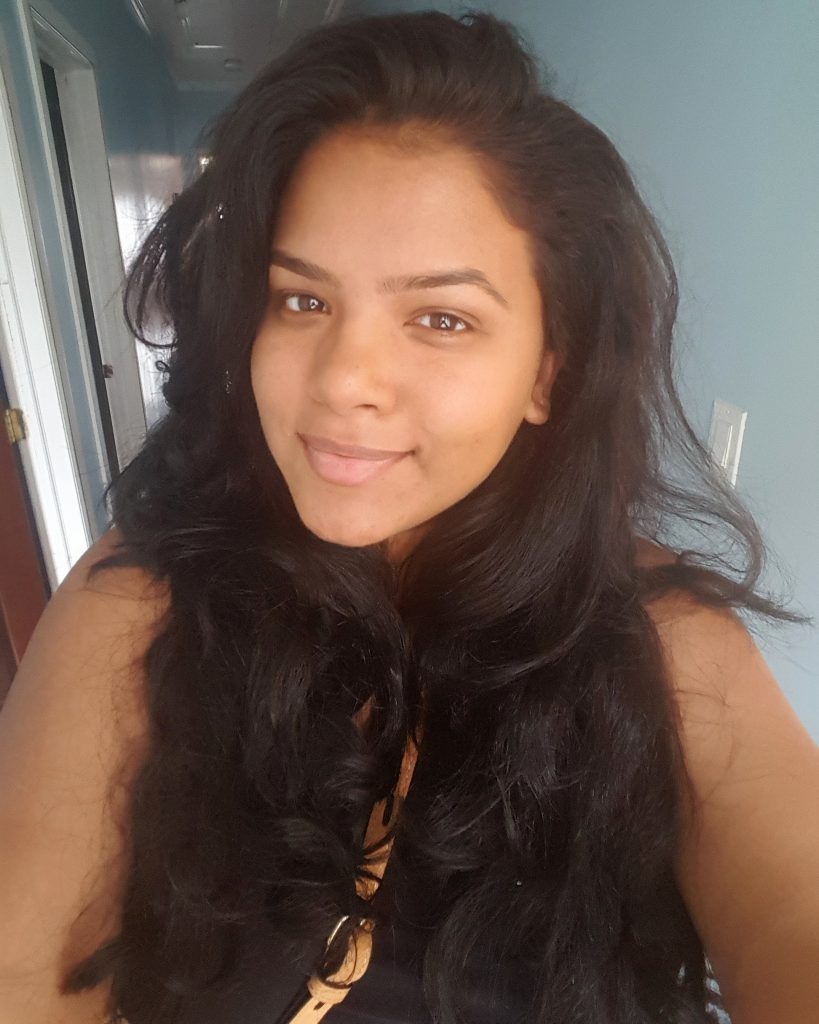 The thing is, one can be liberated without being empowered. If in need of a refresher, the dark history of this country can easily teach you the difference between liberation and empowerment. One can be free and still remain static in their social mobility. One can free themselves of the process of beautification and still be just as empowered as the women who find joy in the application of beauty products. The choices we make with our bodies are not sound metrics for ranking our social awareness and consequent freedom.

In her essay for Lenny Letter explaining her choice to ditch makeup, Keys explained that the entertainment industry, coupled with long prevailing pursuits by women to obtain perfection, led her to be sick and tired of changing herself for the consumption of others. She even went as far as categorizing her made-up self as a mask that hides her true self. To show her artistic expression of these frustrations, Keys cited a lyric from her song “When a Girl Can’t Be Herself”, where she sings, “Maybe all this Maybelline is covering my self-esteem.” She ended her essay by proclaiming that she hoped to God that the No Makeup Movement would result in a revolution.

Yet I ended my no makeup weekend hoping to God that it would not, for it would be such a pity for women to believe that something as superficial as our skin and our choice with it somehow define or measure how empowered we are.

After going natural for a weekend, I decided that Keys has misidentified where her empowerment resides. It does not reside in the end result of being bare faced and natural but, rather, in successfully exercising the very choice to exist how one pleases. Being free to make your own choices regarding your body is empowerment that can manifest in both natural skin and three layers of makeup, complete with setting spray.

I am especially hesitant to equate the departure from the pursuit of beautification with the attainment of empowerment because such a subscription presupposes that the only reason women beautify is for adherence to societal norms and/or the benefit of the male gaze. This oversimplification reduces womanhood to one of a monolithic perspective that is subservient, even subconsciously, to patriarchal behavioral codes.

While it is well recognized that much of the origins of female beauty standards are closely tied to the expectations of cis heterosexual men and their corresponding desires in women, makeup is much more expansive in its scope and positive effects. Indeed, makeup can actually be a great source of self-esteem despite Keys’ belief that it depletes and stifles self-love. The misguided assertion that high self-esteem/genuine beauty can only be achieved by displaying one’s natural state is one that is closely related to the current tradition of unrelenting male criticism of cosmetics—criticism that deplores makeup for being “deceptive” and the women who wear it as being “fake”. You know. Those overdone, tired memes where men criticize ‘before and after’ makeup photos with, “This is why you take her swimming on the first date,” and “This is why I have trust issues.”

Somewhere along the line, this consistent criticism has found companionship with corresponding makeup shaming culture among women, whereby there has been an influx of pseudo-elitist no-makeup advocates who espouse that natural beauty is also superior beauty. It has created a growing tribe of women who walk around with an undeserved and snide sense of pride as they brag, “Oh no, I don’t wear makeup,” in much the same way that CrossFitters brag about their program progress. As though the women around them are too weak to free themselves of the patriarchal agenda.

The way the No Makeup Movement has celebrated the absence of cosmetics as an avenue of empowerment grants legitimacy to the very ideals that unnecessarily divide and paradoxically snatch away women’s ability to choose their own paths as the custodians of their own bodies. Keys found empowerment in choosing to remain makeup-free in an industry that is unforgiving and centered on perfection. But this does not mean that being bare faced is the equivalent to empowerment for all women. Yet this is how the movement has been perceived and continues to be promoted.

Women find empowerment in different things, and it is not our place to dictate what constitutes an empowered woman. Going without makeup for a single weekend may have liberated me from the 30-45 minutes it takes me to serve face. But going without makeup did not, in any way, make me more enlightened or somehow more of a feminist pioneer vis-à-vis my made-up sisters.

Empowerment is when we can recognize that both made up and natural women are empowered; that our flesh is too shallow to measure the depth of our existence. Sure, beauty is not our burden to bear or labor to achieve. But beautifying does not equate to inferiority or the absence of mental liberation either. Exercising our own personal choices is empowerment. In that moment when our choice is actualized, we are free.