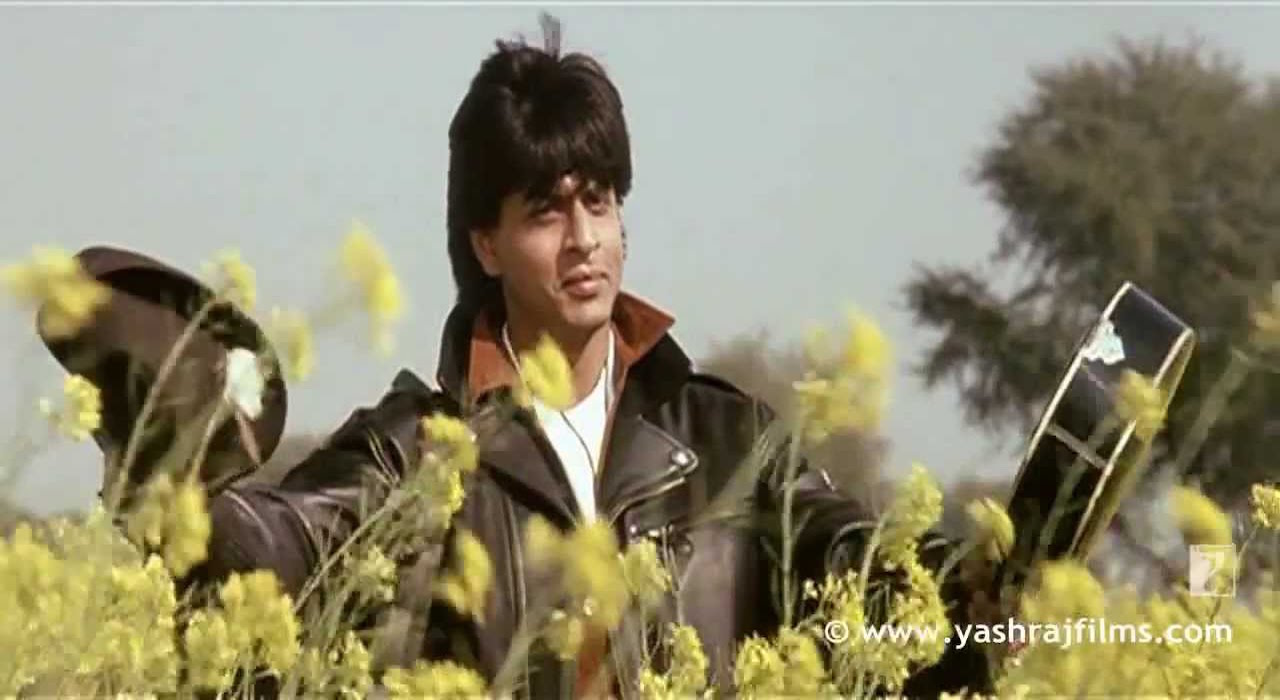 Shah Rukh Khan. The name is synonymous with Bollywood, and Bollywood has benefited from that association. Shah Rukh, or SRK as he’s more lovingly known, celebrates his 51st birthday today, which is shocking for two reasons: It’s insane to believe SRK is 51 because he still looks great, but also it’s insane to imagine people of my generation have already been watching this impressive man onscreen for more than two decades.

In honor of his incredible life and career, we celebrate the many reasons we have all loved SRK and obsessed over his films and life for oh-so-many years. We all know it’s just not about the movies. There’s just so much about SRK that earns him his title of King Khan.

He Has Made Some of the Most Iconic Hindi Films Around

From “Dilwale Dulhania Le Jayenge” to “Kuch Kuch Hota Hai,” “Devdas” to “Swades” and beyond, Shah Rukh Khan films are not only some of the most well-known and well-received, they’re also usually the movies that transcend language barriers and have introduced people of all ages, races, cultures, and countries to Bollywood, creating so many new fans in the process.

[Read More: “The Many Issues that Surface Every Time SRK is Detained by US Immigration“]

He Loves His Fans

Thank you everyone who came from all over the world to wish me. U make me feel so special & loved. Really this is the best moment for me. pic.twitter.com/okHey7GDUm

Speaking of fans, SRK could not be more thrilled to have as many fans as he does. He’s been known to tweet replies to fans who ask him questions and send him well-wishes. That being said, perhaps another reason to love Khan so much is just how cleverly he can retort at the hecklers and trolls.

He Has Tons of Friends in the Industry

Just look at the number of well wishes SRK received as soon as his birthday rolled around. In an industry where everyone is competitive, there’s still a lot of love for one of its biggest stars, not to mention the number of actors from the current generation who idolize Khan (looking at you Sushant Singh Rajput). When you think of how many films SRK has popped up in as a cameo or to lend his voice, it really isn’t surprising that he is so beloved.

He’s Not Afraid to Play the Villain

It’s not just “Darr” and “Baazigar” people! Khan may be most iconic for playing the romantic hero in a number of iconic films, but two of his biggest breakout roles were as a villain, and he hasn’t shied away from those beginnings as he continues his career, with films like the “Don” remake and 2016’s “Fan.”

Not only is it obvious that SRK loves his family dearly, he even works with his wife on a regular basis! SRK turned the production company Dreamz Unlimited (which he founded with friend and frequent co-star Juhi Chawla) into the extremely successful Red Chillies Entertainment and runs it as the co-chairman with his wife Gauri Khan. Gauri Khan is rather impressive in her own right, producing over a dozen films under the Red Chillies banner.

Some days you get Dratini and others r like chai without cheeni…. pic.twitter.com/yAnyGyypSu

Even though the fad has died down, he’s still trying to catch ’em all. That. Is. Awesome.

[Read More: “Shah Rukh Khan’s ‘I Am Beautiful Because I Fight Like A Girl! Is a Must-Read“]

His Chemistry with Kajol

At the end of the day, isn’t this why we love watching SRK onscreen time and time again? Happy Birthday, SRK! Hope it’s been as wonderful as you already are.