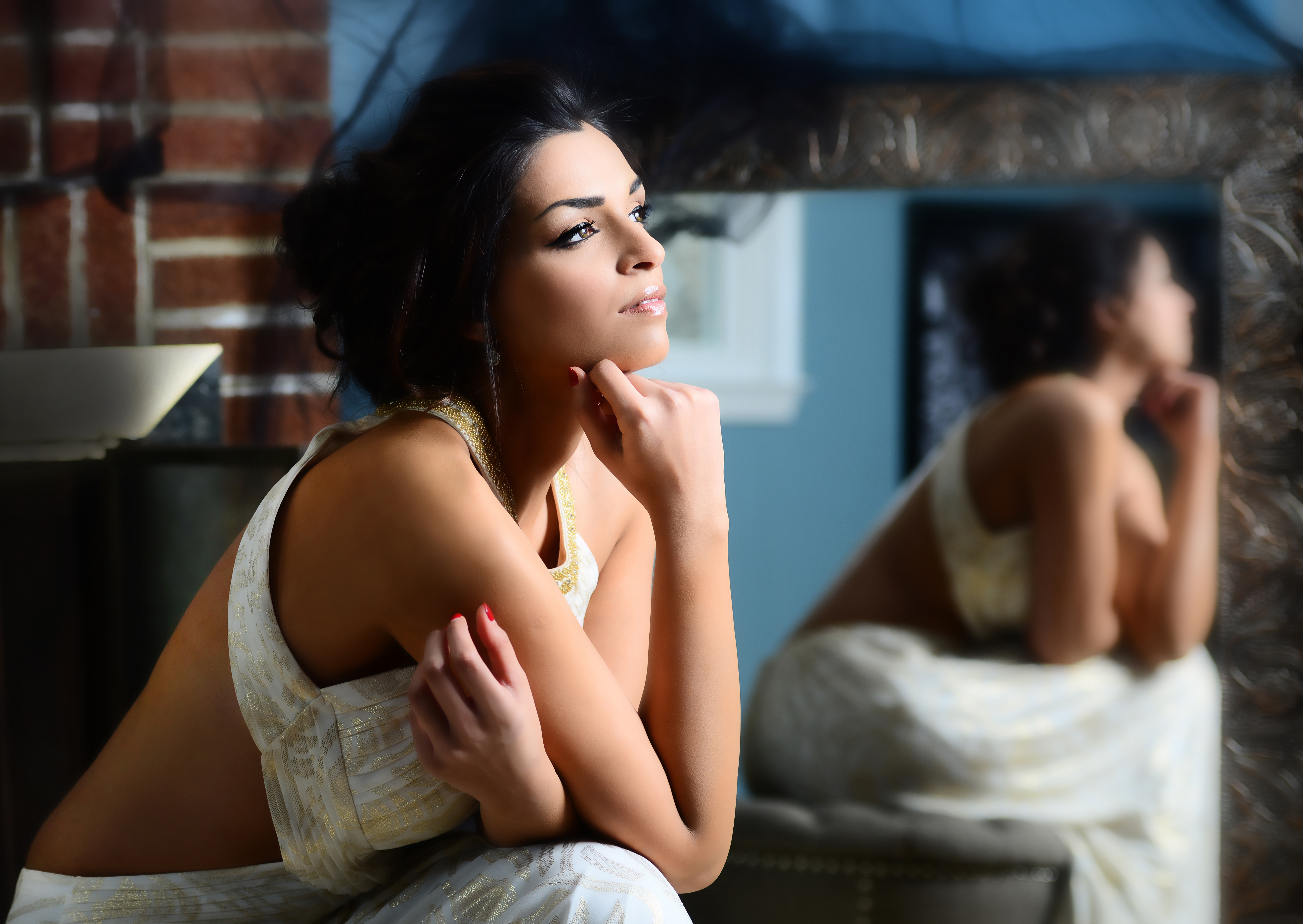 Meet November’s Brown Girl of the Month —Sarish Khan: A lawyer, actress, activist, and pageant queen. She is a graduate of George Mason University School of Law and the Women Empowerment Ambassador of the non-profit CDRS. Granddaughter of veteran Lollywood actors Sabiha Khanum and Santosh Kumar, so it’s no surprise that Sarish also has the knack of acting. She recently took a course at New York Film Academy to enhance her acting skills and is currently pursuing her acting career. But that’s not all, she is the 2015 titleholder of Miss Pakistan USA!

“I’ve always felt that I was different, eccentric rather. I’m a strong believer of the saying follow your heart. (Cliché, I know.) And in following my heart, my decisions have been quite spontaneous at times, so stay with me as I take you on the unconventional journey of my life.

I was born in Lahore, Pakistan. After my father’s death, my family immigrated to America. My mother, who is now a successful business owner, worked really hard to ensure a good life for my sisters and I. When we moved to America, she was working full-time, attending school at night, and was still able to maintain a good domestic life (family time, household duties, cooking, and the likes). Whatever I have accomplished in life is only because of my mother’s support. My biggest blessing in life is being my mother’s daughter. 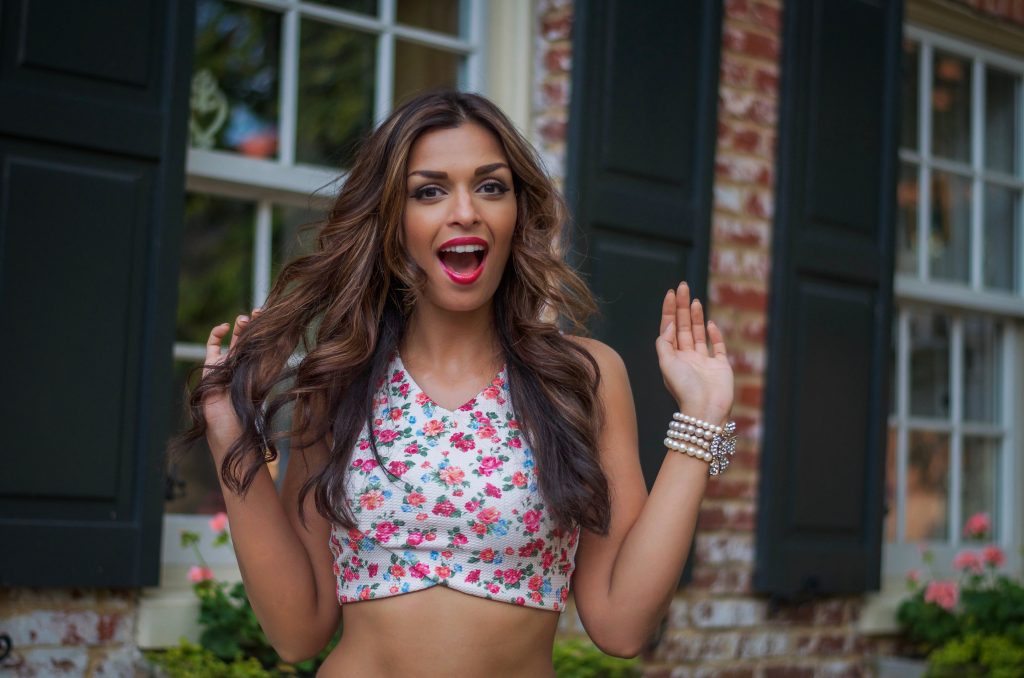 I graduated from college with a B.S. in Economics and got my first big girl job thousands of miles away from home in Karachi, working on the Education Fund for Sindh. It was the first time I truly lived on my own, disconnected from my immediate family and in an unknown city. I visited rural areas of Karachi, conducted site visits to schools, and spoke to underprivileged families about the difficulties they faced. In speaking with the locals, I learned about certain legal issues that people were facing as a society, like accountability in courts and access to justice for the underprivileged, amongst other things.

So, once the project ended, I came back to America and decided to study International Human Rights Law. I became heavily involved with a non-profit called CDRS and currently serve as their Women Empowerment Ambassador (to learn more visit cdrspakistan.org). During law school, I also took a number of acting seminars. But acting wasn’t something new for me, I grew up with the Pakistani actress known as the “First Lady of the Silver Screen,” Sabiha Khanum, my nani. I had always dreamt of being an actress when I was a child. I even performed theater during my college years but never thought of it as a career— I was too occupied with other goals or, perhaps, I feared of living in the shadows of a legend.

Speaking of other goals, I almost forgot to mention—Miss Pakistan USA! How’d that happen, you ask? Well, I was surfing the web sometime during my second year in law school and fell upon this article about Nina Davuluri, the first Miss America of Indian descent. It sparked my interest in pageants and I started researching pageant queens of Pakistani descent, that’s when I came across the Miss Pakistan USA pageant.

Being Miss Pakistan USA in the midst of law school was challenging. I received a lot of support from my family and friends but I also faced a lot of criticism. Pageantry is not a widely accepted industry in Pakistan. But the criticism motivated me to use my platform for bringing awareness to issues of gender equality and women empowerment.

When I graduated law school I had two choices: a job offer with a prestigious law firm and an acceptance letter for a short course at New York Film Academy. I decided to follow my heart and fulfill my childhood dream.

Some four years later, I’m back in Karachi, pursuing a career in acting. I don’t know what the future holds for me. I may become a successful actress, a zealous legal advocate, or both. Regardless, I know that I will always continue to push myself to live an authentic life.

My message to everyone, particularly to women, is to always be true to yourself. And follow your dreams— all of your dreams.”

-Lots of hugs and kisses from Pakistan,