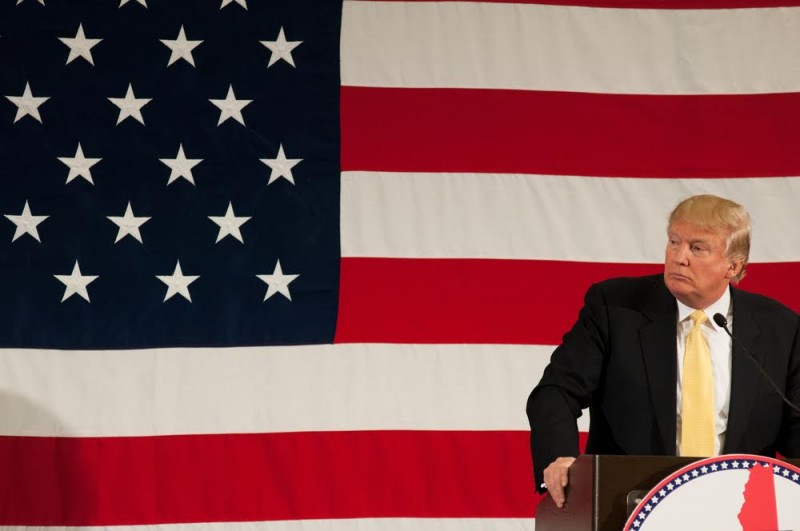 To Donald Trump on his first day as President-Elect,

The votes have been tallied, the people have spoken: You will be the next President of the United States.

We cannot and will not dispute the legitimacy of your win. But we can and will continue to fight for the rights, health and well-being of every single person in this country. We will always do so. But for now, we have an important, pressing question.

You gave an interesting acceptance speech after your win. You said:

“Now it is time for America to bind the wounds of division.”

You stated something that could not be more significant in this turbulent and worrisome time:

“I pledge to every citizen of our land that I will be President for all of Americans.”

Here’s my question to you: Do you really mean this? 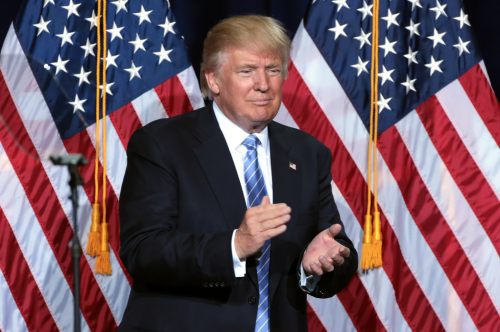 Forgive me if minorities like myself—those of other races, genders, sexual orientation, religions, and more—are not quick to believe those words and show excitement for your future Presidency. Don’t forget that in the speech that kicked off your entire Presidential campaign, you insulted Mexicans as rapists.

Shortly after that, you sought a ban on all Muslims entering the United States, insulted women and bragged about sexual assault, mocked a disabled reporter, and genuinely showed a lack of unity with anyone who did not look like you.

Let’s just be open about it: You showed no unity with any person who wasn’t a white male.

So that’s why this pledge—that you will be the President for “ALL” of us—is so crucial right now. You may have won this initial battle. You may be the next President, but you do not have unity. You do not have all Americans on your side. You are climbing uphill to gain a semblance of trust with a huge population of the country.

Many of us wanted to see the first female President of the United States. Many of us believed that she understood how to unify this country. So seeing as this is BROWN GIRL Magazine, we need to know, sir: 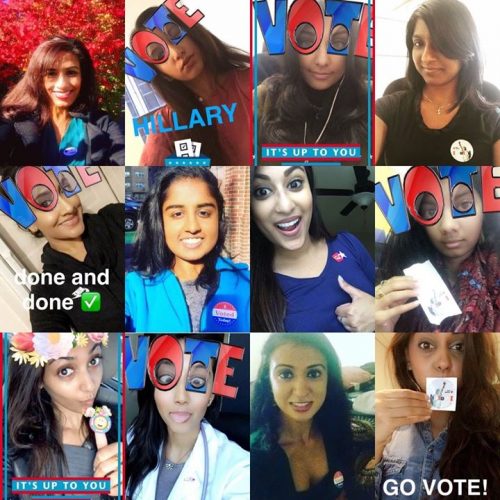 I don’t know all the plans you have for this important job. Let’s be honest, you haven’t laid out most of them. Yes, a clear foreign policy is key. Yes, healthcare will be a contentious conversation. Yes, climate change (because whether you believe it or not,  is real) is an essential issue to tackle. But you will begin your presidency, nay, the road to your presidency, needing to prove to ALL Americans that you are on our side.

[Read More: “An Important Message: We Are Americans, Too“]

We are worried about the future. Many of us are downright scared.

This election has brought out the worst in the public. We’ve seen violence incited at your rallies and events, and now outrage is growing, especially this morning as protestors marched against you all over the country and your supporters mock and continue to insult and demean your opponent as she gives her concession speech.

We’ve had hate spewed in our faces and online by your supporters for being women and for being different than them. We’ve seen good, decent, rational people delve into angry rants about this country, asking for the Democratic Presidential nominee to be jailed, or even killed. A lot of us are afraid for our safety. That is the truly terrifying vision we see for this country.

So please, take your own acceptance speech seriously. Please realize just how crucial this talk of unity really is for all Americans, including us, women of color.

This is a country that prides itself on progressing to new heights, but right now, so many of us do not feel we are in a state of progression. In fact, we are scared to death of just the opposite happening. Prove to your nation that you can lead for all of us. Please prove to those of us who staunchly opposed you and your intolerant words, that you can be a tolerant president. Prove me, prove us, wrong. If you don’t, our lack of unity will be your greatest loss.