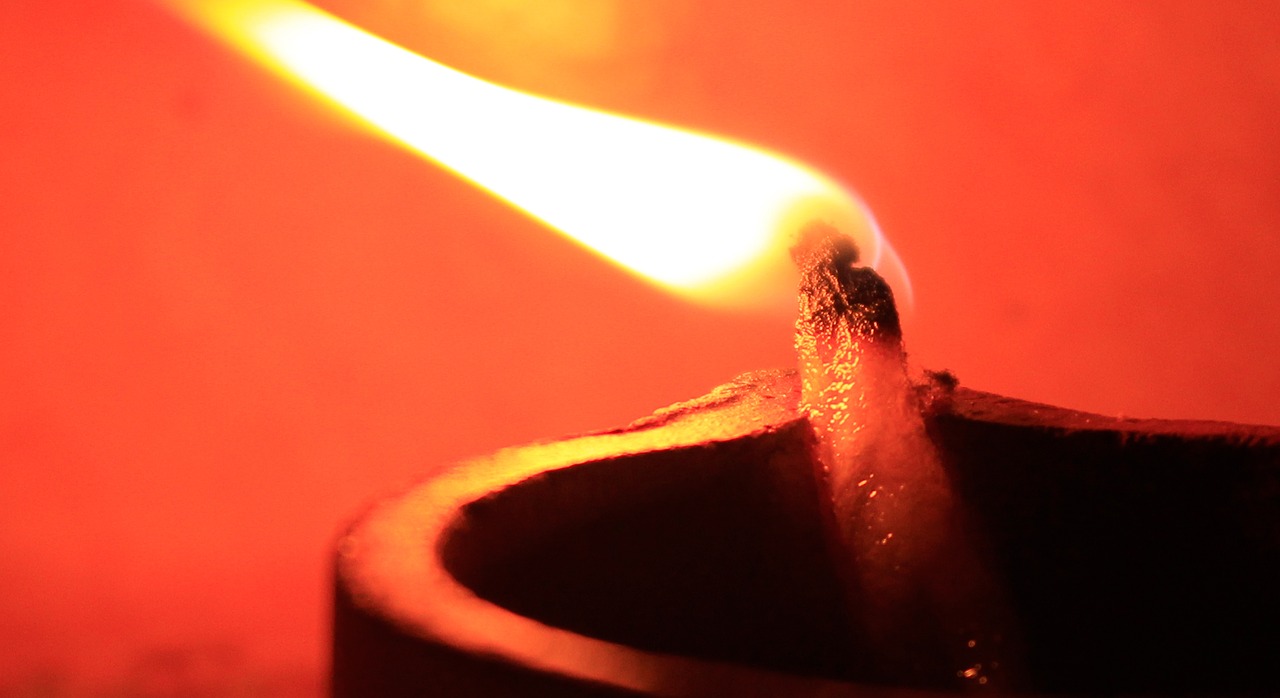 Immigrants though they are, my parents do love a good Thanksgiving feast. I had actually splurged for the expensive Thanksgiving flight home from school instead of scrounging for the “international students’ consolation meal”, and my parents had set the table in style for us as well as a young Indian couple from the neighborhood and a visiting professor.

The golden turkey gorgeously anointed the table, and we even used real potatoes in the mashed potatoes. I was in such a great mood after the meal that I suggested that we all head to the local movie theater for the new Harry Potter film.

“Sounds great!” said the young couple. We headed out.

At the theater, we nearly missed the beginning of the movie because the young wife tried to pay for her own ticket. Scandalous. My mother argued and argued, attracting the attention of the zoned-out Midwesterners trying to buy their tickets. After about fifteen minutes of “Nononononos” and “Naas” my mother slapped down cash for all of our tickets. Getting into a magical frame of mind during the first few minutes of the film was difficult.

As soon as the movie was over and the couple had left, my mother lit into me for being so daring as to suggest a film.

“Why did you have to suggest such a stupid thing as going to a movie!”

“Excuse me? That’s a pretty normal activity after Thanksgiving dinner.”

“I had to PAY for all those people!”

“No, you didn’t. You put that on yourself. They are grown adults with jobs, they shouldn’t have to fight you to pay for a movie ticket.”

“And they might well make more money than you do.”

“But that is our CULTURE!” she spat.

Not once had my family ever articulated or explained the  ticket- or restaurant-check arguing as  culturally sanctioned, instead of just a waste of time. We just watched it happen, over and over, when our cousins dined with us. I just assumed that it happened because my parents still saw our cousins as children, We’d never had a similar situation with non-relatives until the Harry Potter debacle. The awkward minutes would go by as my parents’ voices would get louder and louder, drowning out the younger relatives as the confused waiter would step away and help someone else instead.

I realized how burned into their brains this was when my cousin went to dinner with us for the stated purpose of taking us out for dinner to celebrate her first paycheck. Her excited face became resigned as my parents badgered her down, essentially ripping away her girl power and pride in celebrating fifteen years of school coming to an end. Her success couldn’t be of consequence; she could have no power. She was still a child.

Chinese families also participate in this bizarre “custom” and articles detailing near-brawls between Chinese patriarchs at dim sum restaurants reveal how much of a power struggle paying the bill can be. There’s a not-so-subtle message: You are indebted to me. I am more financially flush than you are.

Engaging in this kind of highly negative, conflict-ridden rigmarole, though, isn’t socially acceptable within the context of American values and cultural norms.  Sure, Americans might argue over the check a bit, but with sincerity and a warm laugh, not bared teeth and snarling and shouting. In America, for those of us born and/or raised here, the values are efficiency, friendliness, and simplicity. (You can hear the Quakers and Puritans nodding in approval, yes). The second generation is responsible for its own success in American society, and that includes an objective, unemotional examination of what cultural norms will and will not work here.

That’s why, no matter what protests young Indian-Americans hear from their older folk, they pick and choose:

Indian immigrants are slow to assimilate culturally, according to a study by the Manhattan Institute think tank that ascribed the same slowness to Chinese immigrants. But many of the Indian cultural norms require more obstinacy, time, and mental energy than is available to the busy young professional in American society who just wants to get along with people and do well in life.  That’s why these children have had to look to cues from their non-Indian friends and co-workers to discover how America handles everything from social situations to child  rearing and money.  The result is an optimal hybrid for both success in life and in being an American. Picking and choosing might be jarring to Indian immigrants, but ultimately, it’s what’s best for their children’s happiness and success.

Monya De, MD MPH is an alumna of Stanford University. She graduated with distinction from UC-Irvine School of Medicine and was named the nation’s top medical student in the communication of science by the American Medical Association. Her interests include health policy, technology, and media. She has been a reporter for the ABC News Medical Unit, a commentator for the television show “Hopkins,” and a script consultant for shows including Harry’s Law, The Ghost Whisperer, Brothers and Sisters, House, and The Firm. She practices wellness-focused internal medicine in Los Angeles. You can follow her on Facebook, Medium, Twitter, and Quora.