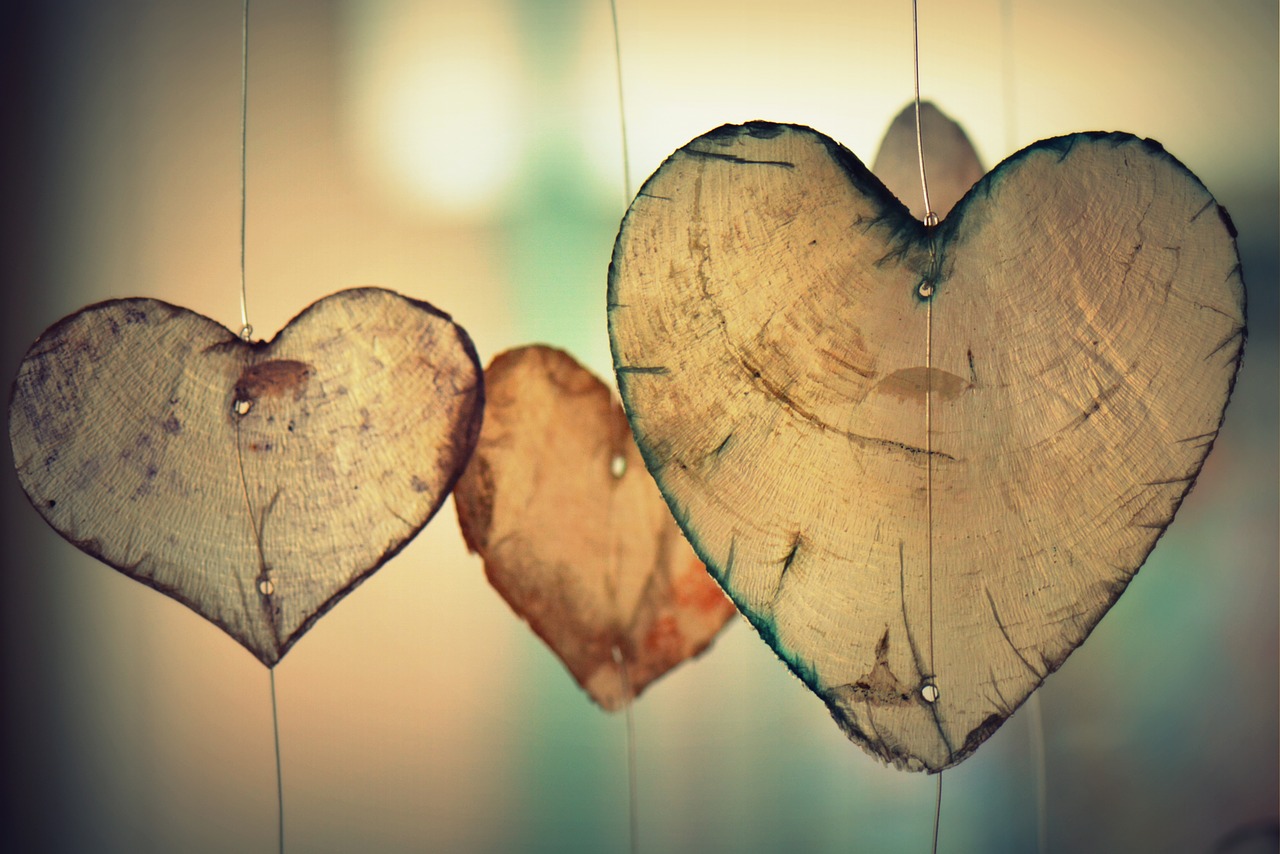 I hated myself, skin and culture, for the better part of 21 years. I could feel myself shrinking at the sound of my name when non-desi people tried to say it, (you wouldn’t believe how many variations there are of Maryam). I wasn’t comfortable in the color of my skin, my Pakistani features and how non-white I felt.

I wanted to have white skin, white friends, eat Western food and embrace Western culture because that’s what looked “normal.” It certainly looked easier, not wanting to crawl out of your skin every time someone sneered or exchanged glances with one another (never with you) at the differences written on your body.

From where I stand now, it is more evident that the concept of “normal” is a highly charged word malleable to creating a difference but not particularly self-affirming.

It took a long time to realize that and I almost want to apologize (to who, I have no idea) for thinking those things, for wanting to be white. They make me feel deeply ashamed and as though I’ve betrayed my culture by thinking them at all. Unfortunately, it’s almost predictable for a brown girl to go through these emotions and have these reactions to existing in the Diaspora, specifically in the West.

The biggest things that helped me overcome white, Western notions of “normal” were my introduction to postcolonial literature written by brown women and finding brown women blogging online about their sense of identity.

I can feel the weight of being “postcolonial” pressing down on my identity, especially given that the very reason many of us are even in the Diaspora is the domination of a sprawling history of colonialism; many first generation immigrants moved outside of desi countries to build a better life for themselves and their children. It is no accident that the West was (and still is) vaunted as the center of civilization and desirability, as the “normal.”

Understanding my own history and coming to terms with the difference between how I see myself and how I was taught to see myself is a complicated journey. Even when I was busy hating my various markers of difference, I liked, loved and respected plenty of brown girls and women. This continued even as I saw them struggling with many of the things I was struggling with.

Internalized racism meant I could see the value and love I had for brown girls around me because I knew their personality and  didn’t see their culture without seeing their humanity. I didn’t really do myself that favor until I went to college. I began my time there by explaining my brownness to well-meaning white people, always trying to account for myself. I felt like I had to that because I had no brown friends and no brown family in immediate reach.

I desperately didn’t want to be the brown girl who was always talking about race, whether that was with my new friends or in seminars. As I came to confront how I wanted to present myself to new people I realized that I was missing parts of my culture that I had left behind when I went to college.

Happily for me, this was the same time as I was reading postcolonial feminist literature written by South Asian women, intersectional literature that filled in the blanks I didn’t realize I was missing. I went to a more diverse college and made friends with people who had the same skin color as I did, but wildly different experiences. So many things contributed to the growing realization that my worth didn’t hinge on the expectations of white supremacy, that I had value in my own right but, largely, it came from the moments that I stopped denying myself, to myself.

The small, steady, and often explosive realizations that brown girls can be beautiful, talented and intelligent, that I could be included in that group of brown girls, is a slow but profound experience.

Now, at 24 years old, it is those very experiences which serve as a reminder that it’s a triumph against great odds for brown girls to love themselves and know their worth, no matter how long it takes to realize. There is no final point of achieving complete self-love, but I do believe that we can surround ourselves with like-minded people in like-minded spaces and continue to have moments of knowing ourselves and loving ourselves.

Maryam Jameela lives in Lancashire, England. She graduated with a B.A. in English literature and an M.A. in gender studies. She is passionate about writing all things desi and will begin her doctarate research into desi film and literature at the University of Sheffield, U.K. in the fall. You can read more things that she has written here.