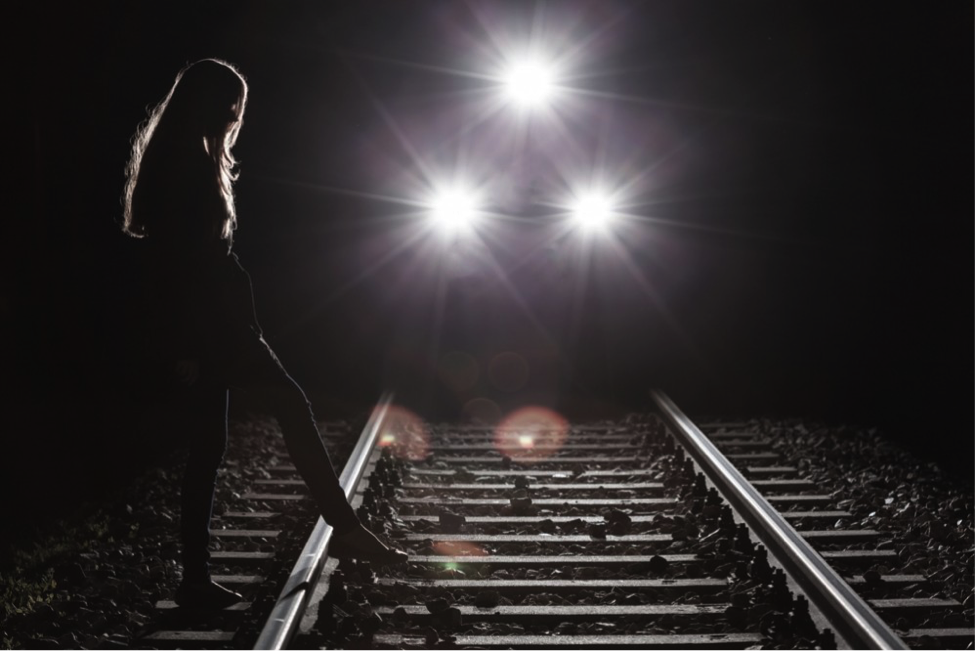 I’ve often heard that suicide is a choice. Even after I was gone, I heard people constantly say that. And if you must know, yes it was a choice. I chose how to die. But I never felt that I actually chose or wanted to die. It’s sad, isn’t it?

My being alive hurt me so much that I just had to leave. I knew at some point that I wanted to end my life, but it was never as if suicide came up to me, sat me down, and said, “Hey, you’re going to do it, you know that?” It was never like that. I never thought I would have chosen this path.

I have always tried to be as patient as possible. But I think people tend to forget that words really do hurt. I kept hoping that if I ignored it enough, I’d wake up one morning and everything would be normal again. But it wasn’t. I consider those who have a bad dream and are able to wake up from it lucky. Very lucky. I eventually didn’t wake up from the nightmares. No, I’m not talking about my dying. I’m talking about my living.

Every day was a blurry nightmare that kept repeating and was more painful every time I tried to wake up from it. I kept thinking, “Won’t someone at least TRY to understand what I’m going through?” But there was never a helping hand extended out to me. My family, my friends, they all kept trying to convince me that I’m just going through a “phase,” a mood that I’d eventually snap out of. And, for the longest time, I really believed I would.

Willpower comes from within a person which can go very far, but for so many like me, it only goes a certain distance. For example, when you put weight on a rope and let that weight stay there, that rope will eventually fray. Maybe you could have still saved it when it was fraying, but when it finally breaks, it doesn’t ever go back to being what it was.

Some may consider me to be weak. They may think that, because I couldn’t face the reality, I decided to permanently run away from it. Which yes, they are right. In that sense, I was very weak. I’m still weak because I still can’t face myself or anyone else for doing this. But I really believe people like me are strong because, most of the time, we seem and try to be normal like everyone else.

I’ve been watching and I know that everyone genuinely misses me. Even the people I never really got to know. But, at the same time, I think, “Is this what it took for you all to miss me?” And that leaves me confused.

How do you break someone down while they’re alive and then build them up when they’re gone?

So I want to ask you all: When I died, was it really all my fault? Did I really tighten my own noose around my neck? Some, even now, may say yes. But, now I’m gone, I hope that at least a few will acknowledge my pain and crushed hopes.

I still think I could have been saved. I firmly believe that. Unfortunately for me, when I frayed, no one tried to relieve me of the weight.

My sincerest and most heartfelt condolences to all those who have lost a loved one to suicide. We always say that suicide isn’t the answer, so we should work towards suicide never being a question.