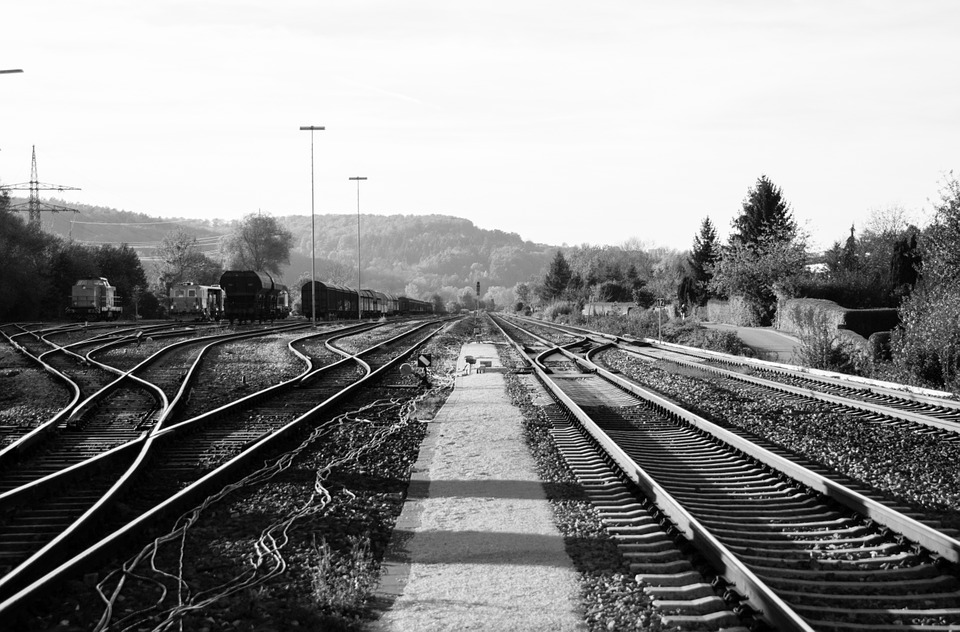 I wanted to asphyxiate it, so I concealed it in a distant nook in my cerebrum where oxygen could never reach. But it did not die, not that day, not in tens of years. It still unabashedly appears in front of my eyes, startlingly explicit and vivid in its detail. I am letting it out today in the hope that it becomes less abrasive once it inhales the air outside the confines of me.

This is the story of a young girl just on the periphery of puberty who was undergoing physical changes in her body as dictated by nature, but was mentally still a child, hazardously turning around the bends of life with no deceleration. That summer this 11-year girl was on a long train journey with parents to visit her aunt. School exams were done and she was carefree, happy, excited and animated. Sweat that ran down her hair and back could not dampen her giggles and motile excitement at watching the green lush fields and the thatched huts nestled in their midst.

It was a passenger train that stopped at every nondescript station to pick up passengers. Our girl ran down the train at every platform and then hopped back in when the train threatened to leave. That particular station, a sea of people was boarding the train and the girl was sandwiched between bodies compressing each other while inching forward. And from somewhere a hand, big and rough, reached for her almost indiscernible breast. Searing tears flooded her eyes as she managed to push forward and reach her berth.

There she sat, silent, wounded and shamed at her own body. She abhorred her skin, her sky blue dress with its little polka dots and the white frills that ran though the center. She blamed herself for wearing the pretty dress, which she ached to tear away and burn at that moment. All her ebullience evaporated as she realized that the journey of life as a woman was not going to be easy. Sparks of revelations started illuminating her young mind, the light of which would guide her life forever. Fawns trotting the woods came to her mind and she wished them to be vigilant of predators and hunters.

Her teething started that summer afternoon in that sluggish train. Little did she know that salvo of incidents later in life would sharpen those fangs and solder the armor she could have to build around her body. A barrier, she would learn to build using her book bag or purse or elbows. She would learn the power of herds, the safety in numbers. She would learn the finer tricks of survival and defense in the world of disrobing stares, ribald tongues and assaulting hands.

But that savage day, through that mortifying ride, she sat deflated and tethered to her berth, no more frolicking around—feigning exhaustion from the summer heat. And her elbows sat tirelessly crossed over her chest to hide her womanhood even from herself.

Sara Chansarkar is an Indian, living in the USA for the past 11 years. Columbus, Ohio has been her home away from home in India. She is an IT professional, who loves to immerse and lose herself in the ocean of written word. Sara is a voracious reader who can chew words in any shape or form. She also pours her heart out through my fingers on her blog This I Believe, which is a medley of personal essays, insights, poets and short stories. Her blog has been featured on top Indian blogs lists and her poems have published in the Haiku journal.