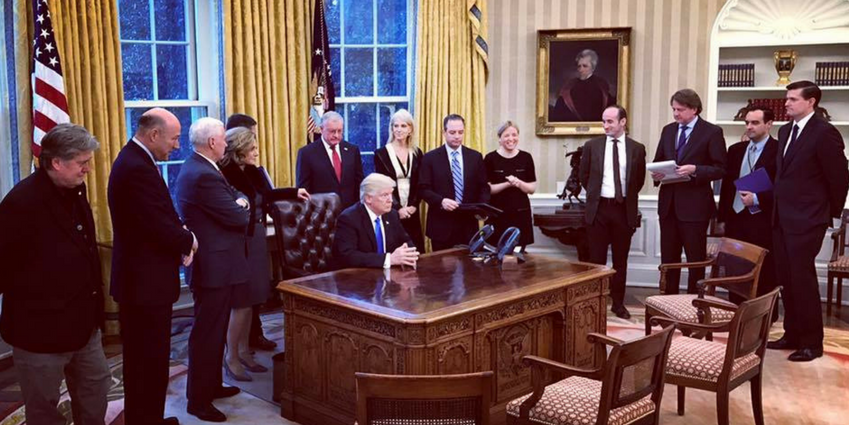 “We must protect and defend the fundamental right of women to control their own bodies, including a women’s right to have an abortion,” Senator Bernie Sanders said. “The decision about abortion must remain a decision for the women, not the government.”

The global gag rule, also known as the “Mexico City Policy,” has been subject to change depending on the political party in power since it was administered by Ronald Regan in 1984. It was promptly repealed by Bill Clinton, reinstated by George W. Bush, and finally repealed by Barack Obama. After eight years of progressive sexual and reproductive health in foreign aid, the effects of the gag rule will be nothing less than devastating for millions of women.

Republican efforts to defund Planned Parenthood will force organizations to either stop promoting abortions or suffer the loss of funding from the U.S. government. Contrary to popular belief, the gag rule won’t reduce abortions, but increase them, as seen during the Bush administration.

This short-sighted and narrow-minded policy will not only cause a detrimental “back alley” abortion system but will cause respective health care costs to skyrocket making the already difficult process near impossible. The sheer change in the global public health systems in the past eight years under Obama’s administration will cause backlash more dangerous than previous gag rule eras in regard to lifesaving services, or should I say, lack of.

The reality is plain and simple, more women in the developing world will suffer cruel fates at the expense of a few white men making decisions about women’s bodies. According to Marie Stopes International, the withdrawal of proper funding will elicit 6.5 million unintended pregnancies, 2.2 million abortions, 2.1 million unsafe abortions, and 21,700 maternal deaths in Trump’s first term alone. Truly, is it almost unfathomable that millions of women will die or attain disabilities due to a hasty decision made by a cabinet that is more male and more white than any since Reagan’s presidency.

Silencing any productive discussion about abortion and closing the door to vital health issues (some that have nothing to do with abortion) that every woman needs to know is an unacceptable outcome. The gag rule, further blockades abortion access but prevents women from getting health care in many third world countries that administer all forms of health care in the same place.

This policy is notoriously known among human rights activists as a harsh project that exists only to satisfy far-right opponents of legal women’s health care in both America and across the world. 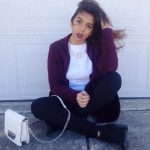