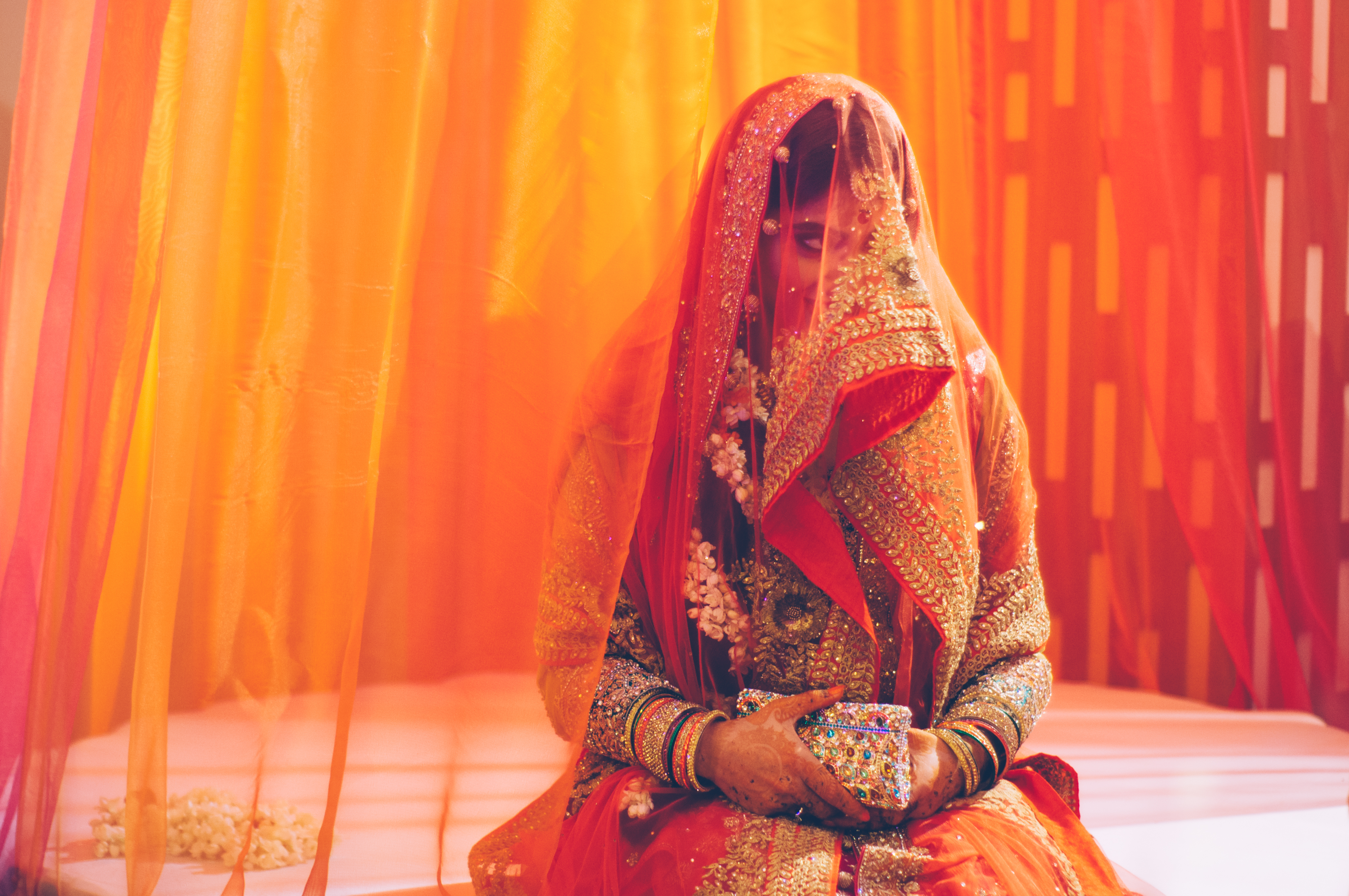 Trauma can be embodied. It’s why my teeth grind and my fists clench when upon learning my ethnicity, someone asks me if my parents had an arranged marriage. It’s why a quiet resentment grows like ivy inside of me as I calmly explain, “No, they had a love marriage.” I didn’t realize how much bitterness my body was holding on to until one day, the hurt came spilling out in an unexpected way: my own wild laughter.

I saw my experiences reflected in these stories, but there was one that stood out: “Man tired of explaining ‘love marriage’ to people, being presumed apologist for arranged marriage.”  Instantly, my shoulders softened as they shook with laughter. It seemed like the resentment I had been harboring for years left my body. I knew the wickedly funny, sardonic headline had a salient struggle behind it—one I realized many Indian-Americans shared. I wasn’t alone.

Finally, someone understood what years of being the “designated cool desi” in your social circle felt like, a painful and deceptive role I assumed for years. I pacified white insecurity while helping my friends feel better about their ignorance; as the token teacher, I educated them just enough without holding a mirror to their faces.

Explaining my parents’ love marriage earned me the acceptance of self-proclaimed progressive, feminist white friends who would have stared at me condemningly if I disclosed that many of my friends and family had arranged marriages; and even worse, if I revealed that arranged marriage was a system I thought to be still relevant, respectable, and empowering for many couples around the world. And the cherry on top: I believe all of that while also proclaiming myself to be a progressive feminist.

Upon reading The Aloo story, it seemed like the character, though fictional, shared a similar experience:

“The moment I said I was Indian…someone would always perk up. Their eyes would narrow and they’d say something like, did your parents have an arranged marriage? They often looked disappointed when they learned my parents were a love match.”

Laszlo’s piece brings attention to the character’s hypervisibility, of being recognized as someone from a different cultural background, but more as tokenized object than a complex human being. The character functions within the same institutional structures as his non-desi peers (in this story, a liberal arts university) but may experience these structures differently because of his ethnicity—and often, not in a negative way, despite the shame that oppressors want and expect their victims to express.

But, like Laszlo, more and more minorities are voicing their diverse world views and fostering critical dialogue in mainstream media to challenge oppression and stereotypes.

Even before stumbling upon these South Asian writers, I had read two pieces via Brown Girl Magazine that, for the first time in my life, articulated feminist perspectives that made room for my identity as an Indian-American and for my white friends as eager allies.

From Maryam Jameela, I learned that my feminism was intersectional, and finally understood why I felt oppressed by some of my friends’ white feminism: it didn’t make room for my racial identity or my beliefs, no matter how traditional or progressive they are.

The second standout piece to me, “Dowry Doesn’t Devalue South Asian Women, Orientalist Stereotypes Do,” by Maheen Akhter, examines global and intersectional feminism. Akhter underlines how “many Western societies dispel what they see in other parts of the world, mostly Africa and Asia, as backward or abnormal without acknowledging that every culture has a different ‘normal.’” From Akhter, I learned that traditions, including Western ones, are created to accommodate their peoples within the context of their respective social structures and cultural groups. Once people enter a culture that is predominately different than theirs, only then are their traditions marked as “other.”

Traditions often change as society changes, but stereotypes continue to work against creating more inclusive, culturally competent societies. Akhter notes that nowadays, a dowry is commonly a gift exchange at the time of marriage, instead of a bridal ceremony of being “sold off to a husband and a new set of in-laws.” Yet, when I explain to my white friends the pride my mom feels when she reflects on her dowry day, which sounds like it was somewhere between a modern-day and old-school experience, it still makes some of them blush with confusion.

As Indian-American writers continue to emerge in mainstream media and intelligently craft stories that promote critical dialogue, we begin to see oppressive structures crack. We feel our trauma begin to heal and we connect to people differently to form empowering alliances. When marginalized voices begin to hold their social groups, institutions, and media accountable, the burden that some may hold as “designated teachers for their oppressors” begins to dissolve.

Creating dialogue in this way can motivate people of diverse backgrounds to more deeply self-examine and create a society capable of better perceiving the intense complexity of the human experience, and therefore approach one another with more compassion and less judgment.