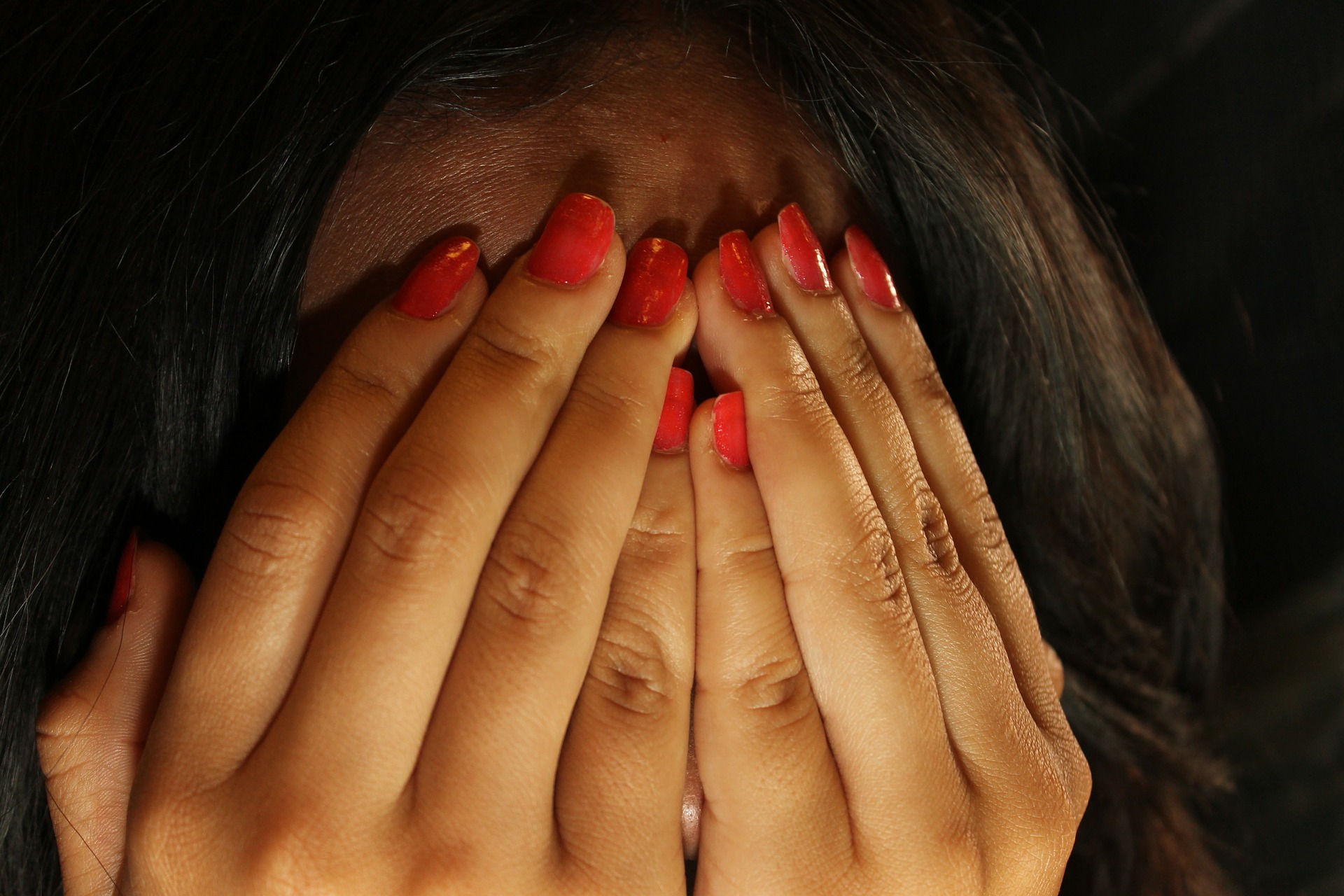 Freshman year of high school, I wore a strapless yellow dress to a school dance because my friends made me try it on during a shopping trip and deemed it perfect. It was the first thing I ever bought without my mom’s immediate appraisal and I was buzzing with nervousness about her reaction.

My mom—a traditionalist about bare shoulders, but not about Hollister miniskirts—has a killer and wildly unpredictable sense of style. I used to think she was making up her own rules on what was okay and not okay, but I’ve come to terms with the fact that she’s as confused as I am about the traditions she wants to hold onto and the ones she’s willing to forsake.

The yellow strapless dress incited warnings every day leading up to the dance in hopes that I’d realize it would be immodest and I’d do better wearing something long-sleeved instead. In a rush of very mild rebellion, I told her I’d wear a cardigan on top and she acquiesced.

Obviously, the cardigan ended up crumpled in a friend’s house the moment cameras started coming out. I got the trove of obligated compliments I had been looking for, but I felt the guilt crawl along my naked shoulders with each one. I cried a lot after coming home that night and made a childish promise to myself that I’d never put on anything strapless again.

I had my “strapless dress phase” with just about everything else—crop tops, bikinis, those Forever 21 rompers that rip the second time you put them on. Everything I tried made me feel less and less okay with how I presented myself because my parents’ implicit lack of approval left me with an itching discomfort. It wasn’t that the clothes themselves harbored some sort of culturally negative connotation, but that I felt I was moving farther and farther away from the image my parents had of me when they dreamt of how I’d grow up. It felt like I was erasing away their rosy picture of a country rife with opportunities with every hem that fell anywhere near my belly button.

With each year and every mistake I made, I uncovered more of what my parents cherished from their childhoods and what they cast aside to adapt to their new environment. Arranged marriage fell in the former, while tampons (after a fight and some intense searching on mom forums) fell in the latter.

There were some things I was willing to accept, some I fought for, and some I did anyway. I still have that Facebook account my mom told me to delete when I was 14. I used my period as an excuse when my mom wanted to know why I wanted to get on birth control. I pay in cash when I go anywhere with “Bar” in the name. Yet, it’s unthinkable for me to sneak out of the house, hide parking tickets, or wear something that shows my bra straps around my dad. My parents being forced to pick and choose their own hybrid form of parenting left me with some warped personal ethics and an endless, but necessary guilt.

What seem like small acts that allowed me to blur the lines between my life and my friends’ lives feel like mini-betrayals when I see them through my parents’ eyes. I’m unnerved as I think about the daydreams my parents must have had as they anticipated my burgeoning life so different from their own, while I continue to perfect the workarounds that let me succumb to what my grandparents would call my “Western desires.” It’s harder even to justify myself to my friends, some of whom believe that my family has no sense of who I

It’s harder even to justify myself to my friends, some of whom believe that my family has no sense of who I really am. Some proclaim that these details aren’t worth hiding, but will never feel the weight of explaining my small acts of survival to my parents. Most just don’t understand why I feel bad about things that are so normal to them. To be the teacher of a perspective that is written off before it is even explained is hard, but to verbalize my own understanding of a guilt that leaks through doors I’ve internally shut years ago just sucks.

At the root of my friends’ quick answers to something I never asked them to solve is the need to transition my family out of their “antiquated” ways. But, who am I to tell my parents what they should see as right and wrong? I feel guilty because I grew up in a place that insults their rights and wrongs and forces them to change. I can’t imagine how guilty they must feel as they stray farther from their parents’ images of them raising children. My guilt is one of the few ways I know how to show respect to my parents.

I don’t believe the details I exclude from my family’s understanding of who I am defines my personhood, but I do want to fulfill the dreams they cherished of me before leaving their lives and their traditions behind. I want to give them the satisfaction that I’m thriving under the opportunities they were able to give me without showing them how I adapted to a culture so far from the one they knew in order to access these opportunities. It’s a guilt that allows me to internally border my two halves without outwardly showing the struggle of walking the line. My guilt is how I thank my parents for handing away bits and pieces of their lifestyle to make mine easier. And I’ve always hoped that somehow it would offset even a morsel of the guilt that must burden them.

Yaki is a senior at UC Berkeley. She’s spending her last semester living in a pleasantly disheveled house with six of her best friends, crying about Michelle Obama, and embroidering her feelings.